Emmanuel Niamiah Sanders, professionally known as Emmanuel Sanders is an American football player. He plays as a wide receiver for the San Francisco 49ers of the National Football League (NFL). The Pittsburgh Steelers selected him in the 2010 NFL Draft. He has also played for Denver Broncos before joining the 49ers in 2019. Sanders played college football at SMU.

What is Emmanuel Sanders Famous For?

Where was Emmanuel Sanders born?

Emmanuel Sanders was born on 17 March 1987. His birth name is Emmanuel Niamiah Sanders. His birth place is in Bellville, Texas in the United States. He holds American nationality. His mother’s name is Stephanie Sanders. He has two younger sisters.

He attended Bellville High School in Bellville, Texas. He excelled in football, basketball, baseball, and track at high school. He was named Team MVP and Tri-Country Offensive Player of the Year following his impressive performance in the senior year at high school. He earned seven All-District honors during his high school career. Despite receiving scholarship offers from TCU, Kansas, Baylor, and Houston, he committed to play college football at Southern Methodist University. 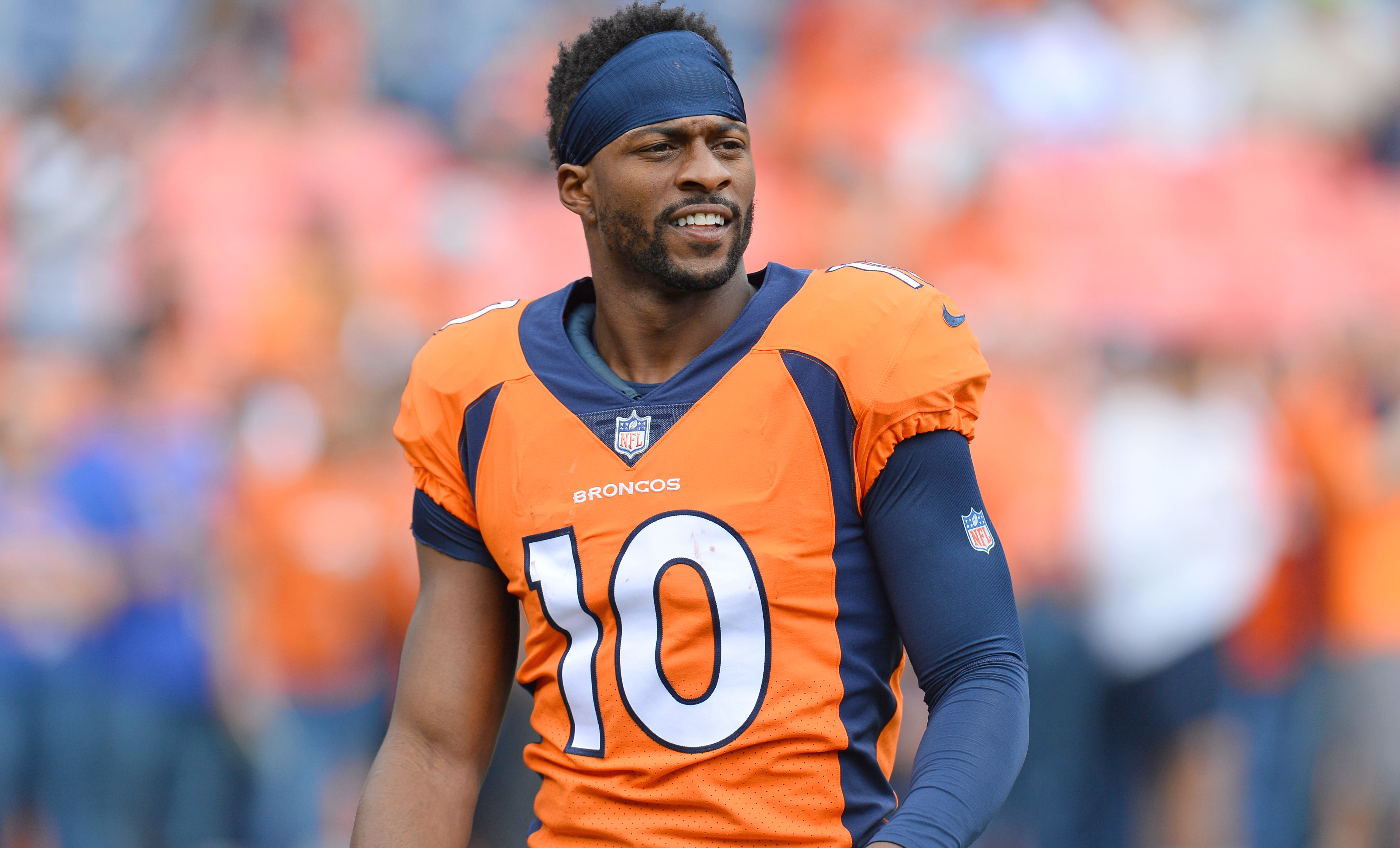 As a freshman, he recorded 46 receptions for 605 yards and 9 touchdowns.

As a sophomore, he recorded 74 receptions for 889 yards and 9 touchdowns.

As a junior, he recorded 67 receptions for 958 yards and 9 touchdowns. 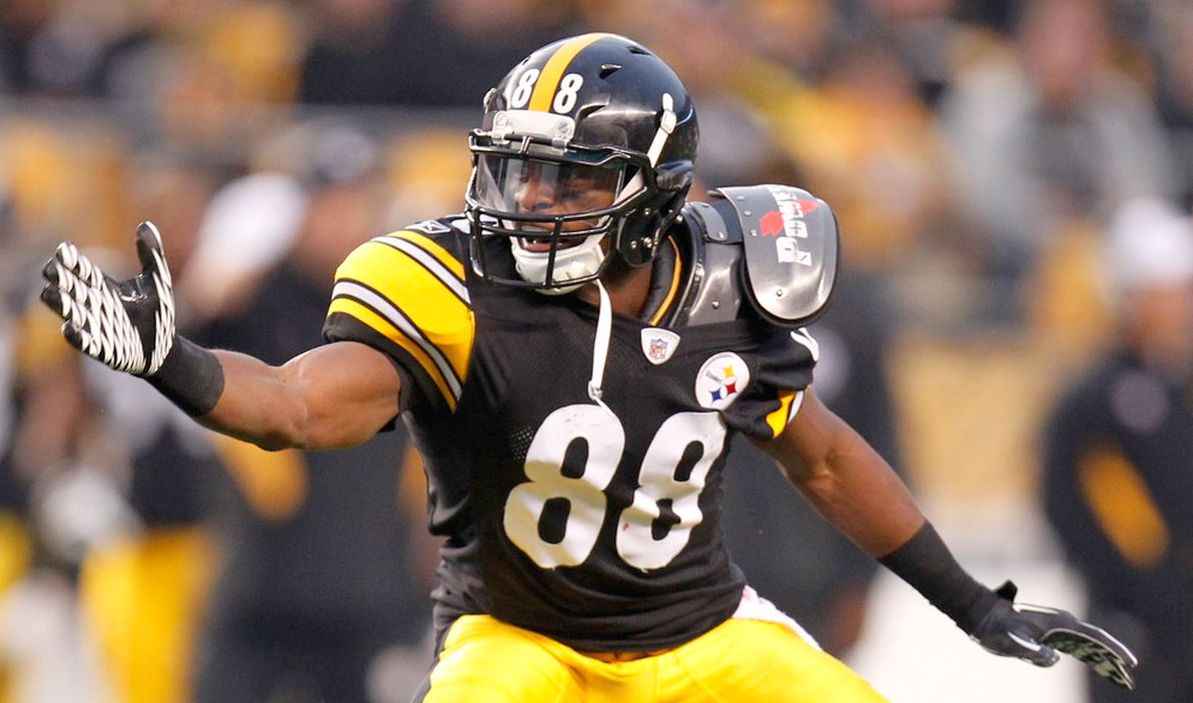 The Pittsburgh Steelers selected Sanders in the third round with 82nd overall pick in the 2010 NFL Draft.

He made his professional debut against the Atlanta Falcons.

He finished his rookie season with 38 receptions for 376 yards and 2 touchdowns in 13 games and one start.

The Steelers defeated Baltimore Ravens in the AFC Divisional round and New York Jets in the AFC Championship, advancing to Super Bowl XLV.

He suffered a foot injury in the second quarter of Super Bowl XLV against the Green Bay Packers in a 31-25 loss. He had fractured his foot during the game.

He underwent surgery on his foot in April 2011. 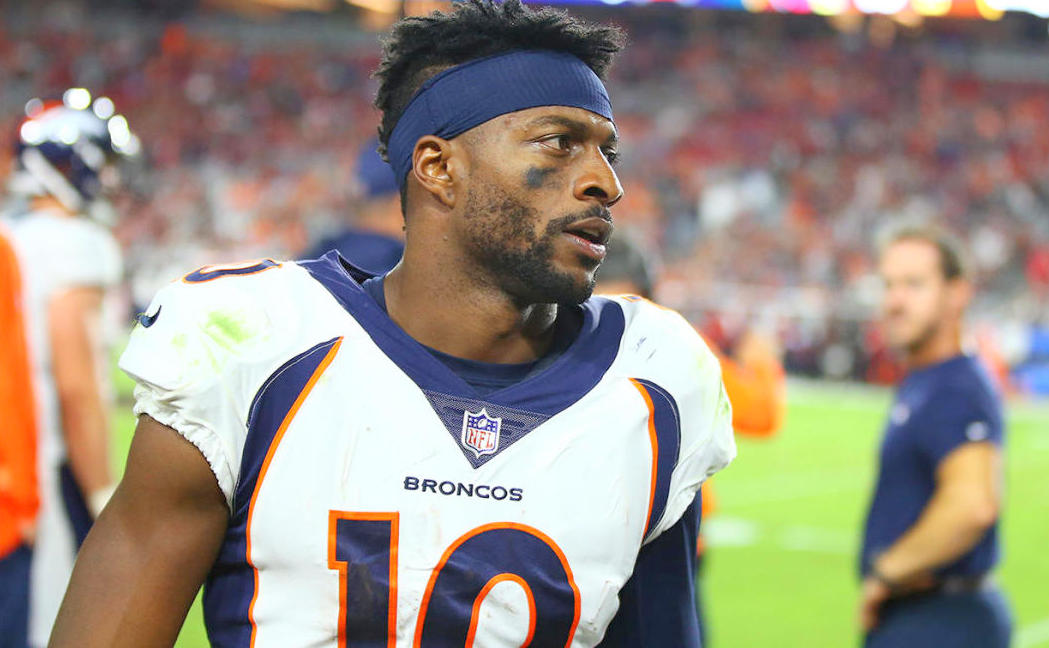 Following the 2013 season, he became a free agent as the Steelers did not offer a contract extension to Sanders. He received offers from Oakland Raiders, New England Patriots, Denver Broncos, Kansas City Chiefs, Jacksonville Jaguars, and Tampa Bay Buccaneers.

He signed a 3-year deal with the Broncos in March 2014. His contract worth $15 million that includes $6 million guaranteed and a signing bonus of $3 million.

He made his Broncos debut against the Indianapolis Colts.

He was named to his first Pro Bowl.

The Broncos later lost to the Indianapolis Colts in the AFC Divisional round.

The Broncos defeated the Carolina Panthers to win Super Bowl 50, where Sanders led all receivers in both teams with 6 receptions for 83 yards.

The Denver Broncos extended Sanders’s contract in September 2016 after he signed a 3-year contract extension worth $33 million that included $20 million guaranteed and a signing bonus of $10.75 million.

He finished the 2017 season with 47 receptions for 555 receiving yards and 2 touchdowns in 12 games and 11 starts. He missed few games in the season due to injuries. 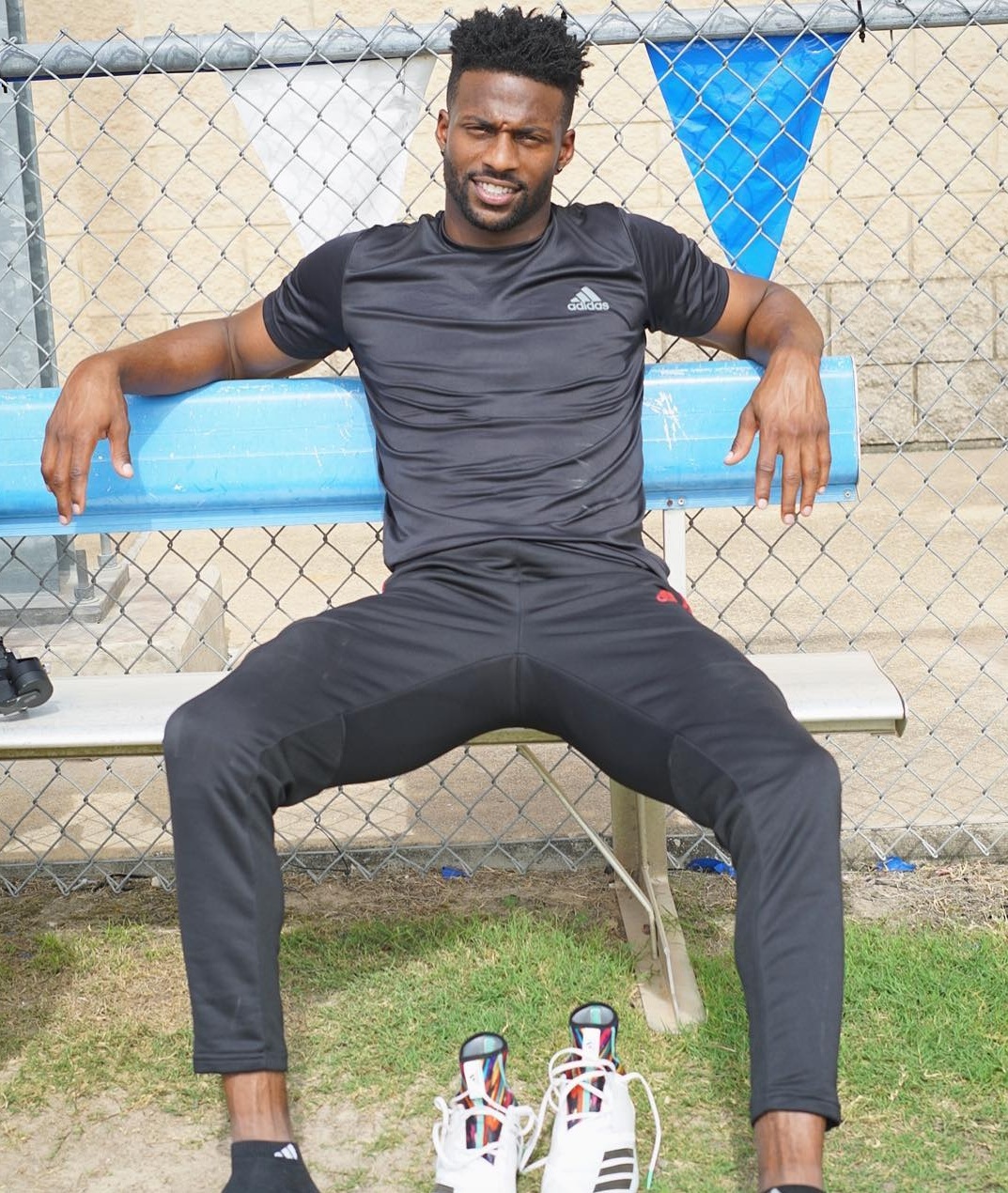 Who is Emmanuel Sanders Married to?

Emmanuel Sanders is a married man. He is married to Gabriella Waheed. The couple tied a knot to each other in 2013. The couple has two children together, Princeton, and Zoie.

What are Emmanuel Sanders body measurements?

What is Emmanual Sanders Net Worth?

Emmanuel Sanders earns from his professional career as a football player. He has already played 8 seasons in NFL. His income comes from contracts, salary, bonuses, and endorsements. His annual salary is estimated at $11 million. His net worth is estimated at $30 million.