Eric Bertrand Bailly, professionally known as Eric Bailly is an Ivorian professional football player. He plays for the English club, Manchester United. United signed him in 2016. He plays as a central defender. He started his football career from the Spanish club, Espanyol. He later played for Villarreal before joining United in 2016.

He made his senior international debut in 2015.

He has over 2.2 million followers on his [email protected] 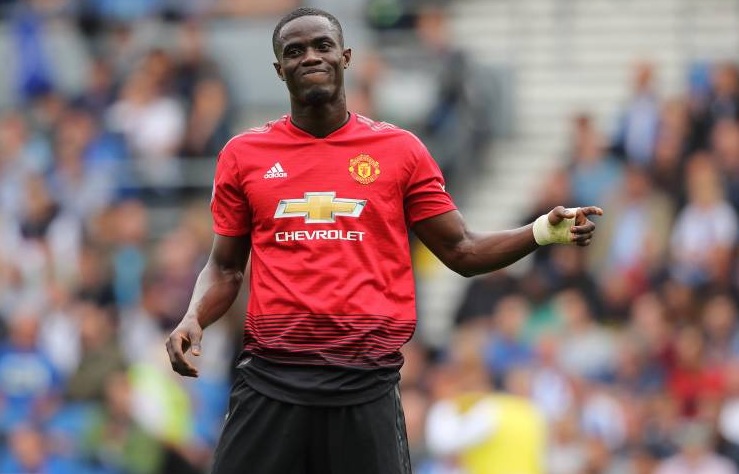 What is Eric Bailly Famous For?

Where was Eric Bailly Born?

Eric Bailly was born on 12 April 1994. His birth name is Eric Bertrand Bailly. His birth place is in Bingerville in Ivory Coast. He holds Ivorian nationality. He belongs to African ethnicity. Information about his parents and siblings is not available at present. It will be updated soon. 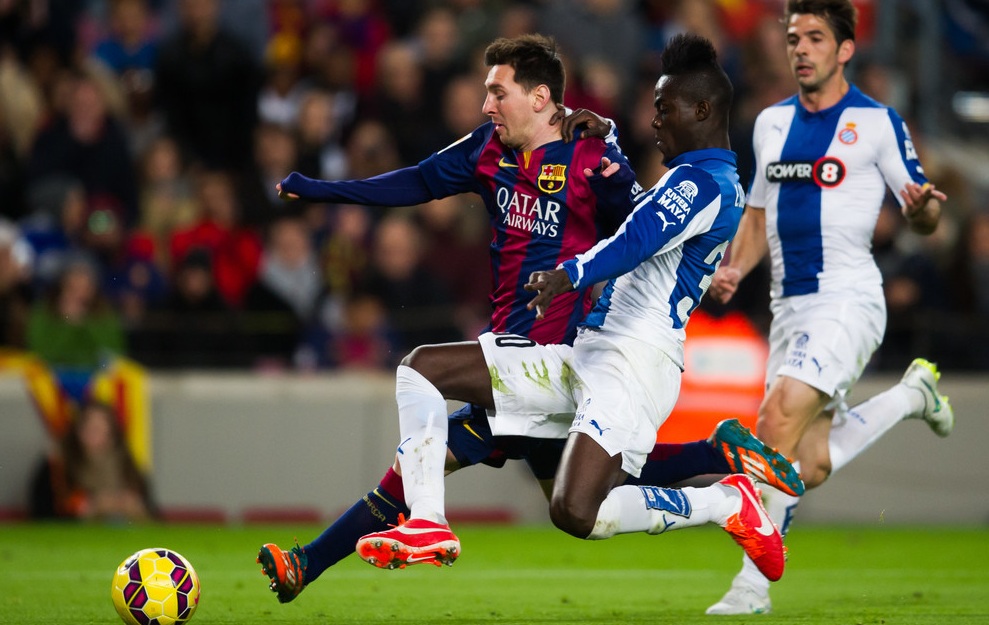 Eric Bailly started his football from the Spanish club Espanyol.

He was 17 years old when he joined the youth system of Espanyol in December 2011.

He received a work permit only in October 2012.

He made his first-team debut against Real Sociedad in La Liga in October 2014. 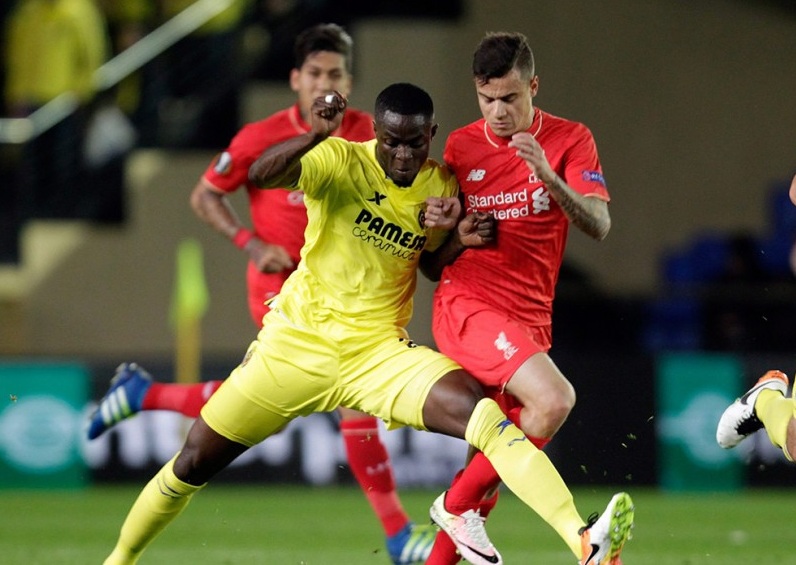 Another Spanish team Villarreal signed Bailly for 5.7 million Euros in January 2015. He signed a 5 and a half year contract with the club.

He made his debut for the Yellow Submarine against Eibar in February 2015.

He made his UEFA Europa League debut against Sevilla in March 2015.

He scored the first goal of his career against Dinamo Minks in October 2015. It was also his only goal he scored while playing for Villarreal.

He signed a four-year contract reportedly worth 30 million pounds with the club. 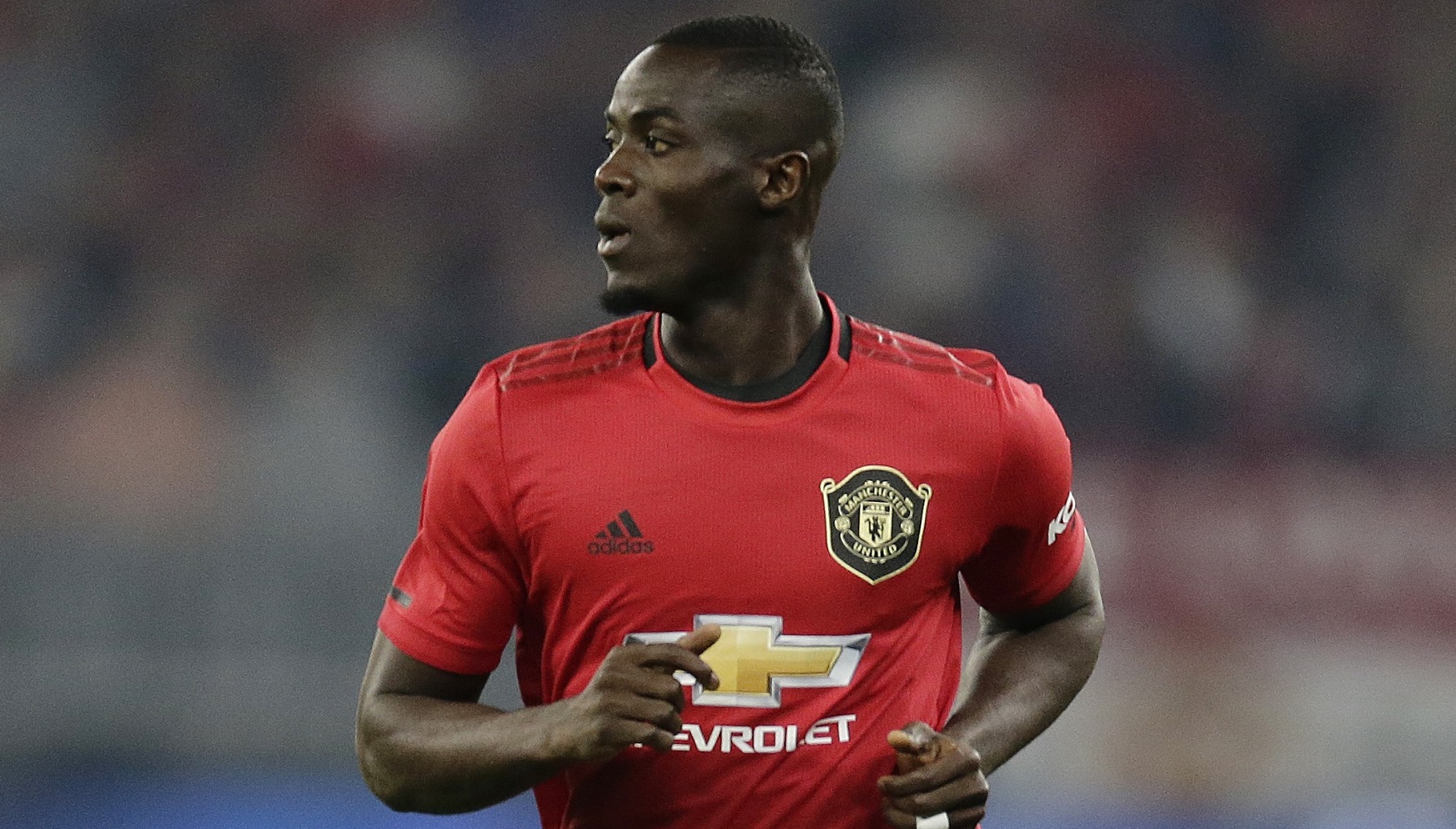 He made his United debut in the FA Community Shield against Leicester City in August 2016. He was named man of the match in the same match.

He made his Premier League debut against Bournemouth in August 2016.

He was voted the club’s Player of the Month for August 2016.

He suffered a serious knee injury during the 4-0 loss at Chelsea in October 2016.

He was part of Manchester United squad that won the 2016-17 Europa League, FA Community Shield, and UEFA Europa League.

He scored the first league goal of his club career against Swansea City on 19 August 2017.

He suffered an ankle injury on 8 November 2017. The injury sidelined him for around 100 days.

He suffered a serious knee injury in a pre-season friendly against Tottenham Hotspur in July 2019. He was sidelined for four months.

He signed a 2-year contract extension with United on 17 January 2020. 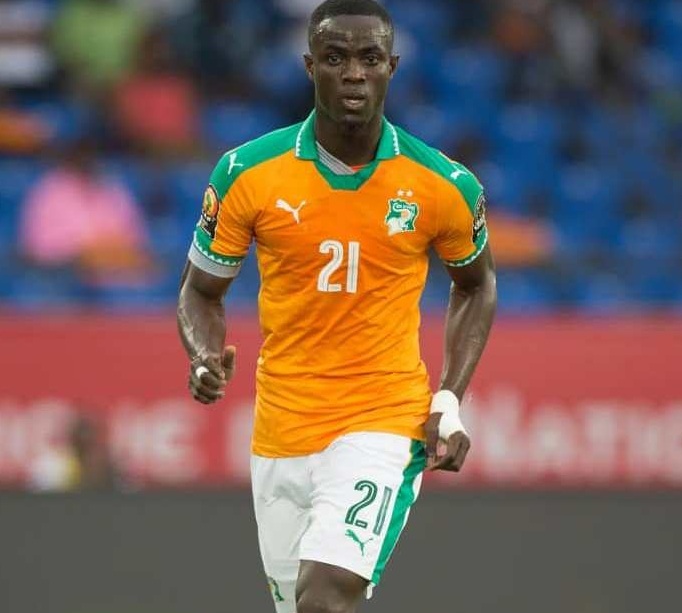 Bailly was included in the 23-man squad for the Ivory Coast team for the 2015 Africa Cup of Nations.

He made his senior international debut in a friendly against Nigeria on 11 January 2015.

He was part of the Ivorian team that won the 2015 Africa Cup of Nations.

He represented Ivory Coast in the 2017 Africa Cup of Nations in Gabon.

He scored his debut international goal in the 2019 Africa Cup of Nations qualifier against the Central African Republic on 12 October 2018.

He was ruled out of the 2019 Africa Cup of Nations after suffering a knee injury. 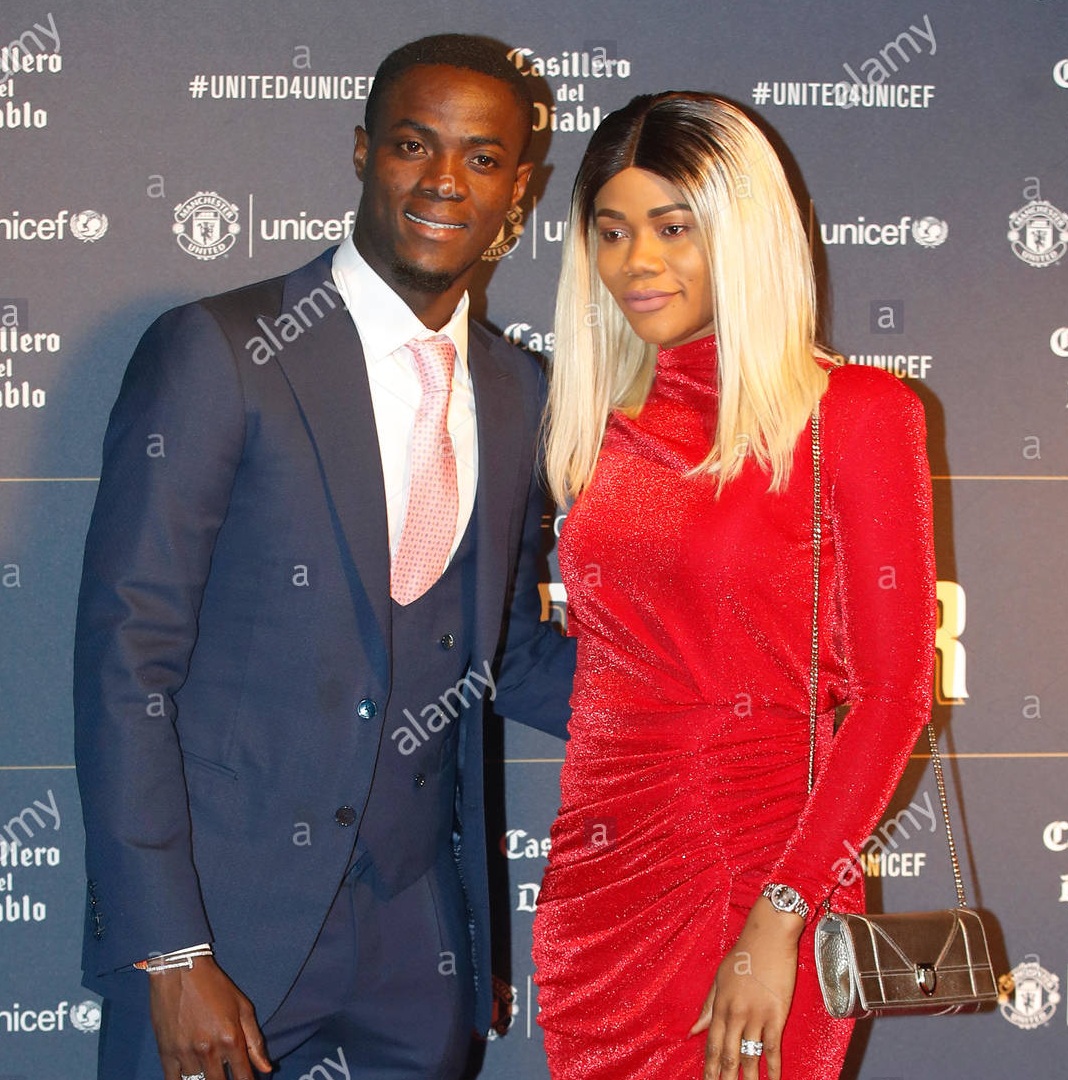 Who is Eric Bailly Dating?

Eric Bailly is a married man. He is married to Vanessa Troupah. The couple tied a knot to each other in June 2016.

How Tall is Eric Bailly?

Eric Bailly stands at a height of 1.87 m i.e. 6 feet and 2 inches tall. He has a body weight of 77 kg. He has an athletic body build. He has dark brown eyes and his hair color is black.

How Much is Eric Bailly Worth?

Eric Bailly earns from his professional football career. His income comes from salary, contracts, endorsements, and bonuses. He signed with Manchester United reportedly for 30 million pounds. His salary and net worth will be updated soon.