Eric Nichols is an American television personality and a pool player. He is best known as the partner of TLC reality series, 90 Day Fiance star Larissa dos Santos. Larissa starred in the 6th season of 90 Day Fiance as the partner of Colt Johnson. The series chronicles the couples who have applied for or received a K-1 visa, one of which is American and his/her partner in non-American. Larissa married Johnson in 2018. However, their relationship did not last long. The couple divorced in 2019 and Larissa introduced Nichols as her new love interest.

His partner Larissa dos Santos hails from Minas Gerais in Brazil. He stars alongside Larissa in the 90 Day Fiance spin-off, 90 Day Fiance: Happily Ever After?.

What is Eric Nichols Famous For? 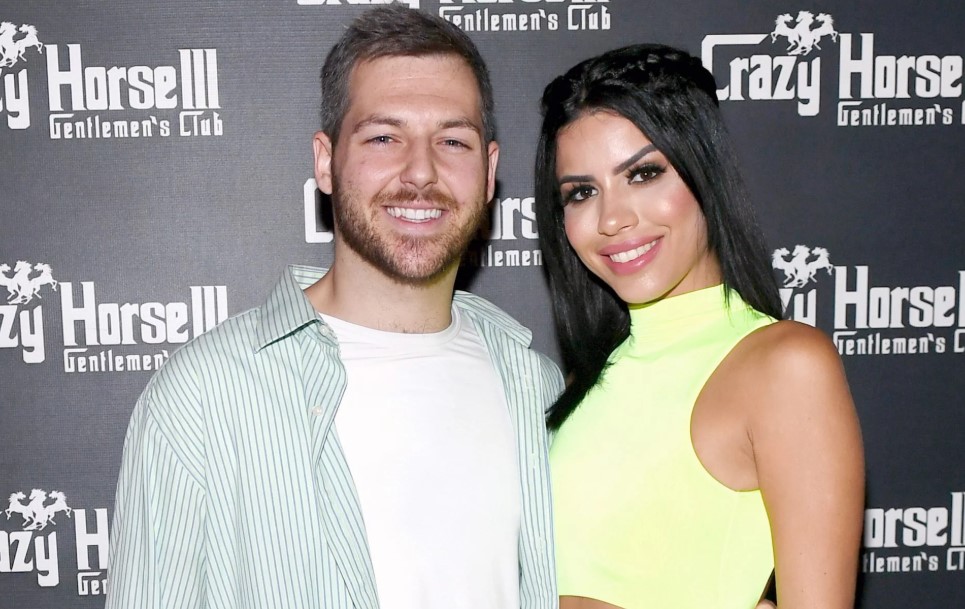 Everything To Know About Larissa dos Santos Lima

Eric Nichols was born in April 1992. His birth name is Eric Joseph Nichols. He was born in Colorado Springs the United States. He holds an American nationality. Information about his parents, early life, and education are not available at present. He has a brother.

Larissa revealed her new boyfriend via her Instagram in February 2019. However, the couple faced several ups and downs in their relationship. The couple has been in an on and off relationship with each other. The couple broke up in September 2019. 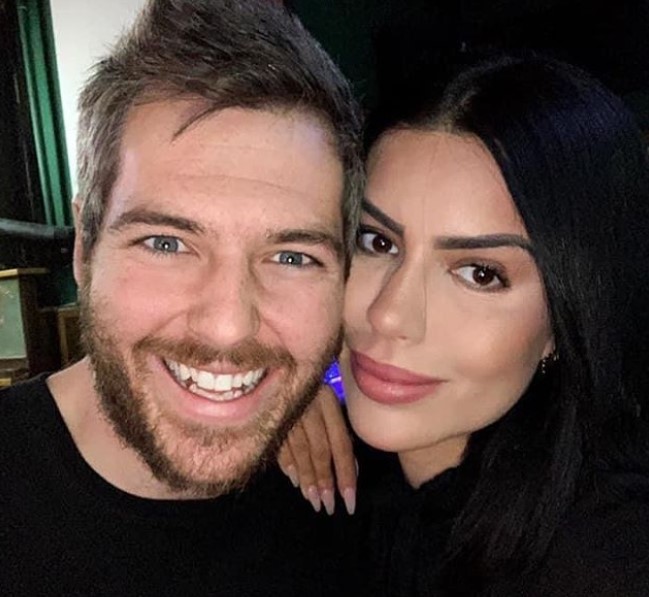 Larissa dos Santos wrote about their reconciliation on her Instagram in July 2020,

“It was 9 weeks that @ericjosephnichols and I were not together last fall. In that time, I reflected on my goals, I even dated a bit. The decision for both Eric and I to get back together was not decided in one dinner together. We talked about how we disappointed each other, and we forgave. That was the first step. The second step was admitting to one another that we still cared. The third step was discussing what we wanted to do different this time around, and to not repeat past mistakes. I had a good two months of self reflection, but we were drawn back to one another. Just as so many couple’s marry, separate, get back, separate again. For everyone, there is a unique love story.

I do not know the future, but I know what I want. I love my current relationship, I’m happy.

Love is not just saying beautiful words you think the other wants to hear. Love is forgiveness and loyalty. It may take time, but when you get there, the journey was worth it. 💕”

He has a residence in las Vegas.

The couple adopted a cat in August 2020. They named their cat, Mapa Franko Zaffino.

Larissa was previously married to Colt Johnson. The couple met via an online dating website. They were featured on the 6th season of the series, 90 Day Fiance.

Colt John, a native from Las Vegas, Nevada went to Mexico to meet Larissa for the first time. The couple then went to Brazil. The couple got married in 2018. However, their marriage did not last long. Larissa was charged with misdemeanor domestic violence in January 2019. Larissa was sentenced to 48 hours of community service and fined $345. Colt eventually filed for divorce in the same month.

Regarding Larissa’s previous relationship with Colt, Nichols cleared saying, “A few bumps in the road but that’s always something that can be patched up, right? I don’t know exactly what may have happened between the two of them, but for me, what’s going on with her and I? It’s very good. She makes me happy.”

Eric Nichols stands at a height of 5 feet and 11 inches tall. He has a body weight of 81 kg. He has an athletic body build. His eye color is hazel and his hair color is black.

Eric Nichols is a professional pool player. He has earned his fortune playing pool. He is also an avid poker player. He might also have accumulated some fortune from playing poker. Not much information about his career or profession is available on online sources. He surely has quite a fortune as he bought a lavish home in Las Vegas. His net worth is roughly estimated at around $1 million.