Faith Hill, also known by her real name Audrey Faith McGraw, is an American singer and record producer who is well-recognized to be one of the most successful country music artists of all time, having 5 Grammy Awards under her name alongside selling more than 40 million albums worldwide.

Hill spawned her first international success with her third album, “Faith”(1998) followed by her fourth album, “Breathe” which is one of the best-selling country albums of all time. Hill also came into the headlines several times for her marriage life as her career started right after her first marriage with music publisher Daniel Hill when she released her debut album, “Take Me as I Am”.

Along with her second husband, Tim McGraw, she produced several hit songs first duet being, “It’s Your Love” which became a chart-breaking hit for 6 weeks.

Throughout her career, she has managed to win five Grammy Awards, 15 Academy of Country Music Awards, six American Music Awards, and several other awards. Hill was even named one of the “30 Most Powerful Women in America” back in 2001 and even had received a star on the Hollywood Walk of Fame in 2019. 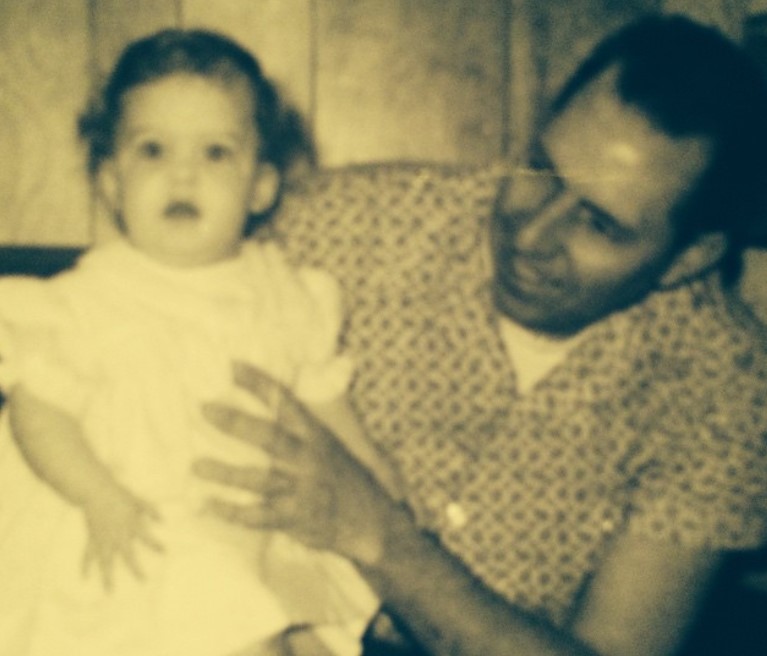 What is Faith Hill famous for?

Where is Faith Hill From?

Faith Hill was born on September 21, 1967, in Ridgeland, Mississippi, United States. Her birth name is Audrey Faith Perry. Her nationality is American. Hill belongs to the White ethnicity while Virgo is her zodiac sign.

Faith was raised in a devout Christian environment by her foster parents; Edna Perry(mother) and Ted Perry(father) who adopted her as an infant and named her Audrey Faith Perry. She grew up alongside her two brothers born to her foster parents. 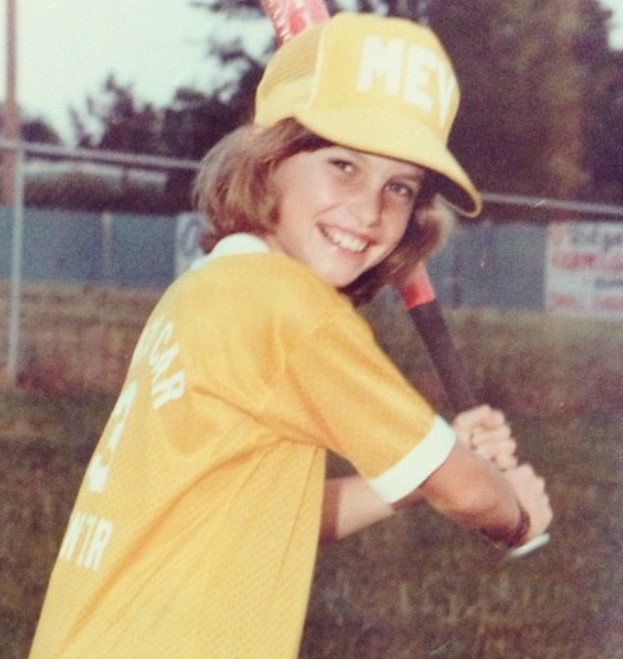 Her parents always supported her also in her singing career as ever since she was a child, she had a love for music which they let her continue that she eventually made her first public performance at the age of 7 at a youth program.

By the age of 17, she formed her own band that played at local events. She even performed in several churches and sang for the prisoners at the county jail as well. Following her graduation from McLaurin Attendance Center in 1986, she briefly attended college at Hinds Junior College (now Hinds Community College) in Raymond, Mississippi.

She however quit school and moved to Nashville to pursue her career as a country singer at age of 19. 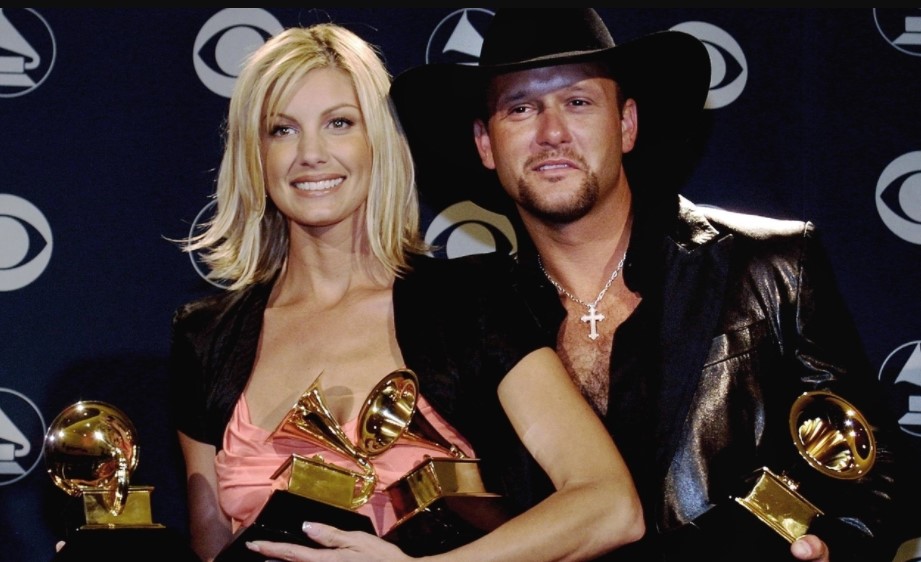 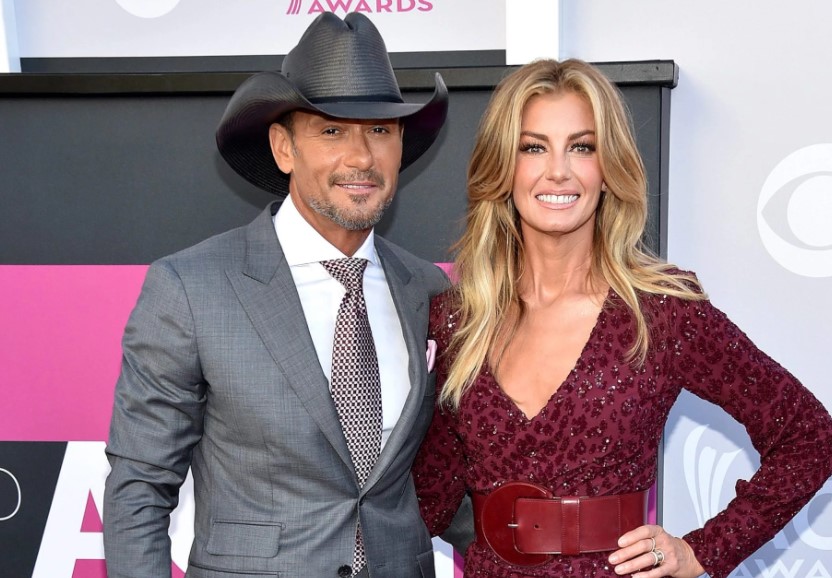 Faith Hill is a married woman and has been married twice date. Her first marriage was with music publisher Daniel Hill, with whom she got married in 1988 at age of 21. The couple lived together for almost 6 years until they got divorced in 1994. Even Hill’s professional career started right after her marriage with the release of her debut album which turned to be a huge hit.

After her divorce, she then dated producer Scott Hendricks with whom she was even engaged for a while, however, the relationship did not last long. While she was still engaged to Scott, she went on to the Spontaneous Combustion Tour with country singer Tim McGraw in 1996.

During that time, the couple got to know more about each other and even got quickly attracted to each other and began an affair. Shortly after Faith was found out to be pregnant with their first child following which the couple decided to get married.

On October 6, 1996, the couple got married in a beautiful wedding ceremony and since then has been together for over 15 years now. The couple is blessed with three daughters together: Gracie Katherine (born 1997), Maggie Elizabeth (born 1998), and Audrey Caroline (born 2001).

The singer couple, Faith and Tim even has collaborated on several hit songs as Faith was even featured on Tim’s 2007 album, “Let It Go” where she sang two duets, “I Need You” and “Shotgun Rider.” 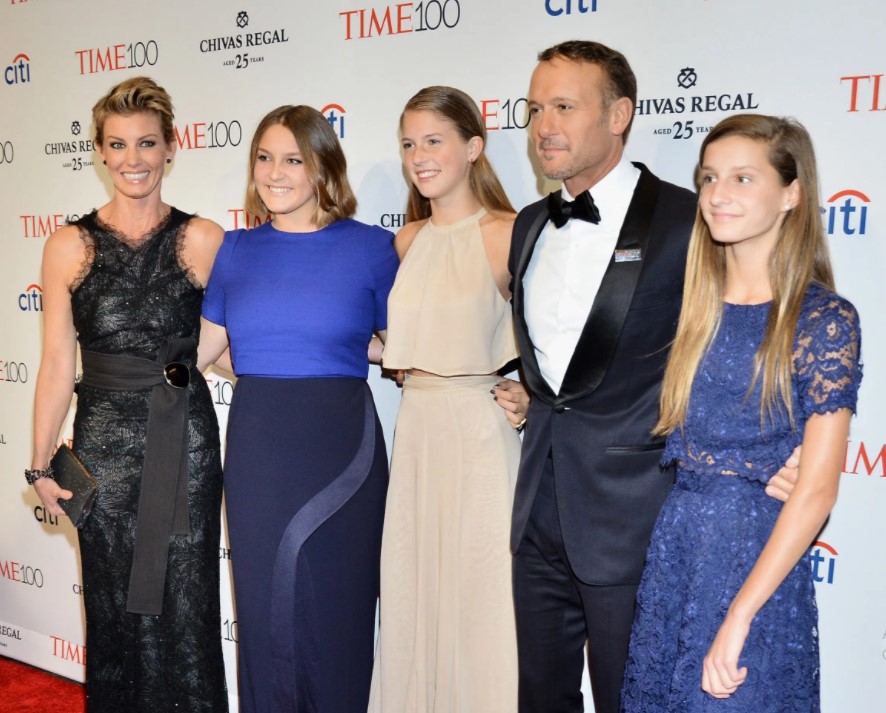 Faith Hill has quite good earnings from her professional career as a singer and record producer. Having her career started initially as a salesgirl, then as a professional singer with her debut album back in 1993, Faith has managed to come a long way up becoming one of the popular Grammy-winning and record-breaking country singers of all time.

Her music deals, her studio albums, her appearances on shows and movies are her source of income. Her hard work of over 15 years has paid off her fully as her career now has earned her a hefty salary making her a multi-millionaire. Her net worth is estimated to be around $165 million with her salary may be around $1.2million.

Besides, she also makes money from her endorsement deals, her performances on several shows including the Academy Awards and the Grammy Awards. Apart, she even has released her own fragrances: ‘Faith Hill Parfums’ in 2009 and ‘True’ back in 2010.

Her husband, Tim is also a multi-millionaire with his estimated annual income being around $38 million back in 2015. The couple together even own their own private island, “Goat Cay”, which they unofficially named L’île d’Anges.

Faith Hill is a gorgeous lady with a well-maintained slim body physique in her 40s. She stands tall with a height of 5ft. 9inch.(1.75m) while her body weighs around 55kg(121 lbs). Her maintained body physique has a measurement of around 33-24-33 inches with 38B as her bra size, 2(US) as her dress size, and 9(US) as her shoe size.

She has a fair complexion with blonde hair and brown eyes.