Tramer Lacel Dillard also known by the stage name Flo Rida is an American rapper, singer, and songwriter who is well recognized for being one of the best-selling music artists worldwide. Making his breakthrough in the music industry with his hit single, “Low”(2007) which remained no. 1 for 10 weeks in the United States, Flo Rida has managed to come a long way becoming one of the popular musicians with his hit singles.

Belonging to a family where most of his family members sang songs for a living, Flo Rida developed an interest in music that he joined an amateur rap group, “The GroundHoggz” while he was in 9th grade only. His debut studio album titled “Mail on Sunday”(2008) earned him much recognition which was followed by his other subsequent albums all of which were hit and charted on the US Billboard 200 chart. He recently made headlines when he represented San Marino, at the Eurovision Song Contest 2021 in Rotterdam with the song “Adrenalina”.

Recently, in May 2021, Flo Rida helped San Marino for the city-state qualification for the grand final of the Eurovision Song Contest 2021. Besides, he is active on various social media sites with over 4.9M followers on Twitter as FLO RIDA(@official_flo), 833k followers in Instagram as official_flo, and 5.19M subscribers in YOUTUBE as Flo Rida as of 2021.

What is Flo Rida famous for?

Where is Flo Rida from?

Flo Rida was born on September 16, 1979, in Carol City, Florida, United States. His birth name is Tramer Lacel Dillard. His nationality is American. Dillard belongs to the African-Ameican ethnicity while Virgo is his zodiac sign.

Born as the youngest with a twin and the only son to his parents, Tramer grew up alongside his 6 elder sisters and one twin sister in their hometown. He began to have a keen interest in music from an early age as he was heavily influenced by his family members mostly his brother-in-law who was a hype man for local rap group 2 Live Crew.

Some of his sisters even used to sing in local gospel groups which left a deep impression on Tamer. His love for the music made Tamer involved himself in the local rap group ‘GroundHoggz’ when he was in ninth grade.

After his high school graduation in 1988, he joined the University of Nevada, Las Vegas to study business management however, he dropped out just two months later to pursue a career in music. He also had a stint at the Barry University which he again left just two months later. He then returned to Florida after he got the call from a representative of the American record label ‘Poe Boy Entertainment. He signed with the label in 2004.

What Does Flo Rida Do For Living? 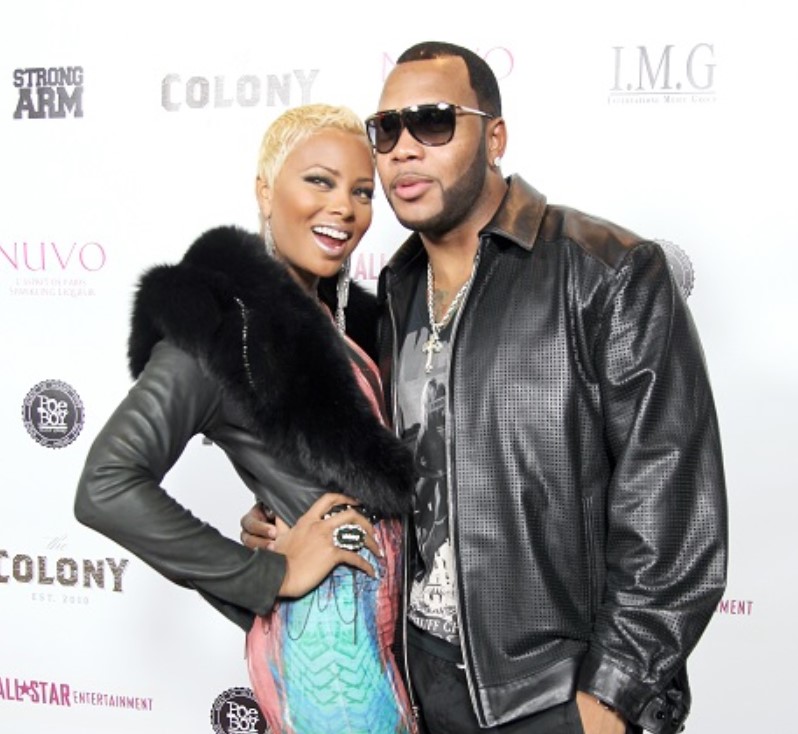 Flo Rida has been romantically involved with different women in past but currently, he is single. He was first spotted going out with Phoenix White, a model in 2007 with whom he dated for almost 6 months till the summer of 2008. He then began dating actress Vivica A. Fox secretly had a crush on him before. The couple was even spotted together later when they went out on a date in Miami.

He then was said to be linked up with model and actress Brenda Song in May 2009 after she was spotted at one of his concerts in Los Angeles. They were even said to have some cozy moments backstage that day.

His relationship has been quite interesting as he then was reported to be going out with popular singer and recording artist, Brandy Norwood when he was spotted at Brandy’s birthday party. Their relationship was later confirmed by Brandy herself in an interview where he claimed that Flo Rida was just someone whom she was interested in.

However, their relationship didn’t last long as there were rumors that Flo-Rida had left her over another girl. He was then seen dating actress and model Eva Marcille when they were first spotted in June 2010 at the BET Awards. Flo Rida even confirmed their relationship during his performance on The Wendy Williams show.

In the early months of 2011, he was in an on-and-off relationship with actress and model Melyssa Ford. Ford and Flo-Rida dated for almost 18 months including their 3 occasionally break up as well. In October 2016, he started going out with Darnell Nicoles, a popular model with whom he was also on verge of getting married but they ended up breaking up in 2017.

He also had some sexual relationship with Alexis Adams back then with whom he also has a son. However, Flo-Rida has refused to see his 4-year-old disabled son, Zohar Paxton, who has fluid on his brain and is also on the spectrum. Adams took to social media to expose the rapper for allegedly failing to be a physical presence in their son’s life in 2018.

Recently, he was also rumored to be dating American singer and rapper, Ashanti. 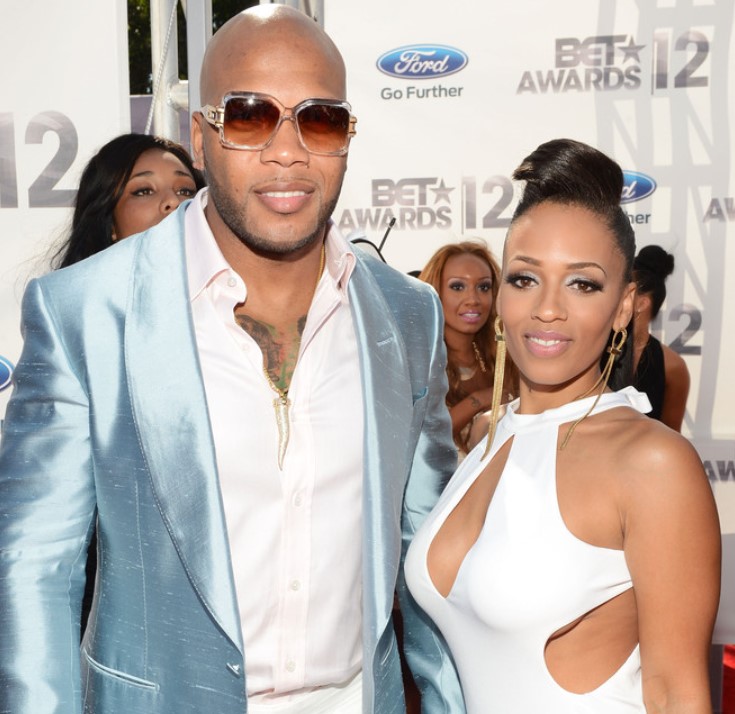 Flo Rida’s Net Worth and Earnings

Flo Rida has become a household name after his successful musical career. After giving massive hit songs over the years, he surely has a healthy income coming through his music deals and contracts. Having his career established at an early age starting with an amateur boy band while in 9th grade, he has managed to come a long way up even increasing his fortune in million worth.

Including his income to date, he has a whopping net worth estimated to be around $30 million. With his million worth of property, he surely is living his luxurious lifestyle wearing expensive Gucci clothes, living in million worth mansion, and traveling inexpensive cars.

Flo Rida has a maintained handsome body physique with good looks in his 40s. He has his signature looks with bald hair and brown eyes which he rarely shows as he is seen to be wearing sunglasses often. He stands tall with a height of 6feet 3inches(1.91m) and he weighs 92kg.

He has a maintained athletic body physique with a chest size of 102cm(40 in), a waist size of 86cm(34 in), and a biceps size of 38cm(14.82 in). He has a tattoo with Jimmy Hendrix on his left shoulder, and on the right wrist flaunts a tattoo “Florida”.