Gemma Arterton is an English actress, activist, and film producer who is best known for her role as Bond Girl( M16 agent Strawberry Fields) in the 2008 James Bond film “Quantum of Solace”. Her role in the film earned her a 2009 Empire Award for Best Newcomer.

Arterton made her film debut in 2007 by playing the role of Kelly Jones in the British comedy film “St. Trinian’s”. She has acted in numerous films including “Clash of the Titans”, “The Disappearance of Alice Creed”, “The Escape”, “Prince of Persia: The Sands of Time”, and “Vita and Virginia”.

She currently runs her own production company “Rebel Park productions” since 2016. She is also on a record for being a prominent supporter of the Time’s Up, ERA 50: 50, and MeToo movements.

As of now, she is busy working on her upcoming film “The King’s Man” which is set to be released in 2021. She also will be seen in the role of Sister Clodagh in the upcoming 2020 miniseries “Black Narcissus”.

What is Gemma Arterton famous for? 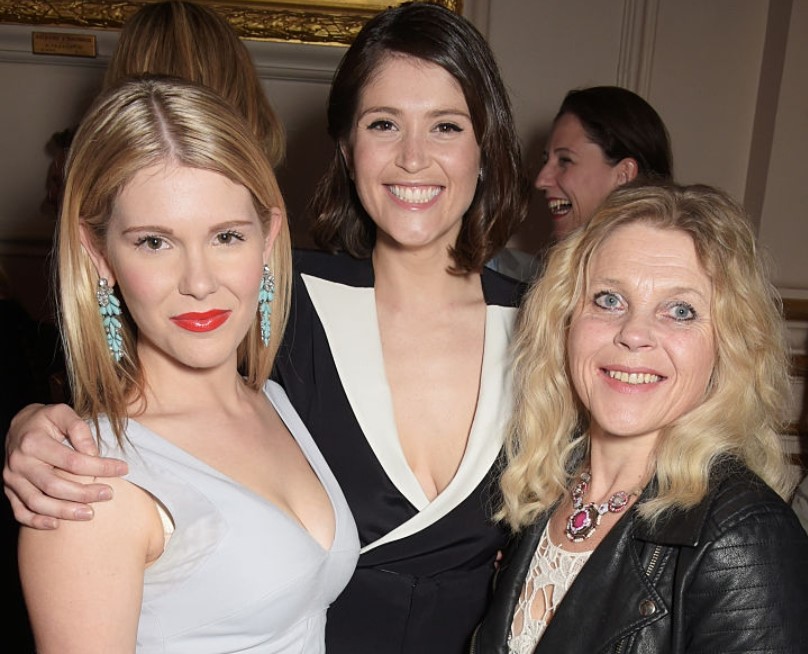 Where is Gemma Arterton from?

Gemma Arterton was born on February 2, 1986, in Gravesend, Kent, England. Her birth name is Gemma Christina Arterton. She holds English nationality. Her ethnicity is White while Aquarius is her zodiac sign. She is of German-Jewish-English descent.

Arterton was born as the eldest daughter to Sally-Anne Heap(mother) and Barry J. Arterton(father). Her mother runs a cleaning business while her father worked as a welder. She was born with polydactyly(a condition resulting in extra fingers). However, a doctor removed it shortly after her birth. Her parents got divorced when she was 5 years old. She has a younger sister, Hannah Arterton who is also an actress. Her maternal grandfather was a concert violinist.

She was raised in her hometown, Gravesend, Kent along with her sister. She did her schooling at Mayfield Grammar School. Since her childhood, she was interested in acting. So, she participated in various theatre shows

She made her stage debut in a production of Alan Ayckbourn’s The Boy Who Fell into a book for which she won the best actress prize in a competition at a local festival.

Read Also:  Here's How Adepero Oduye Earned Her Net Worth!

She then decided to pursue her career in acting and she left her studies to join acting college at the Miskin Theatre at North West Kent College en Dartford.  Later, she got a full government grant to study at the Royal Academy of Dramatic Art(RADA) and she graduated in 2008. While enrolling at RADA, she worked part-time as a shop seller to help her parents. 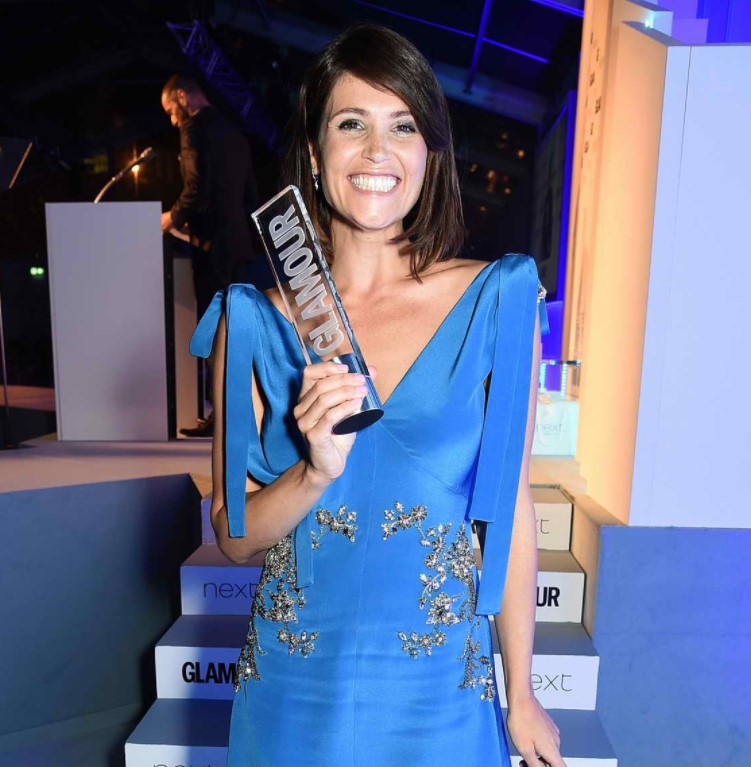 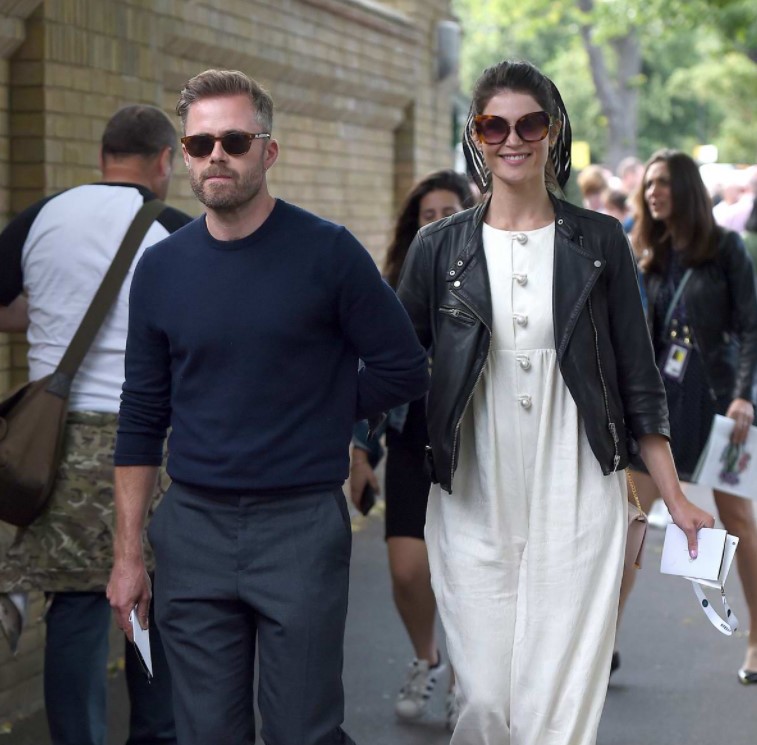 Gemma Arterton is a married woman. She has been married two times. She is currently married to her second husband, Rory Keenan. Keenan is an Irish actor who is well known for his role of Eric in the Irish television drama series “Striking Out”.However, after her first marriage failed, Arterton stated she ” never really believed in exchanging vows” and that she is not sure she would “want to walk down the aisle again”. She later added that she wants to wait until she has accomplished something in the acting world before having children.

The couple started dating each other in 2017 and finally shared their vows in 2019. At present, the couple is living a happy life in London, England, United Kingdom. Previously, she was married to a sales manager, Stefano Catelli. they got married in 2010. But, they got separated in 2013 and got divorced in August 2015 at the Central Family Court in High Holborn.

She also was in a relationship with John Nolan from 2007 to 2008 whom she met on the set of Quantum of Solace and they lived together near Alexandra Palace. Then in 2008, she dated Spanish stuntman Eduardo Munoz, whom she met on the set of Prince of Persia: The Sands of Time. The couple lived together ina flat in London and split up after six months.

Arterton is also an activist and has always stood up for women’s rights. She is also on record as being a prominent supporter of the Time’s Up, ERA 50:50, and MeToo movements. She played an integral role in persuading actresses to wear black at the 2018 Baftas in support of Time’sUp. She also has been involved with ERA 50:50, an equal pay campaign in the UK, since its inception. 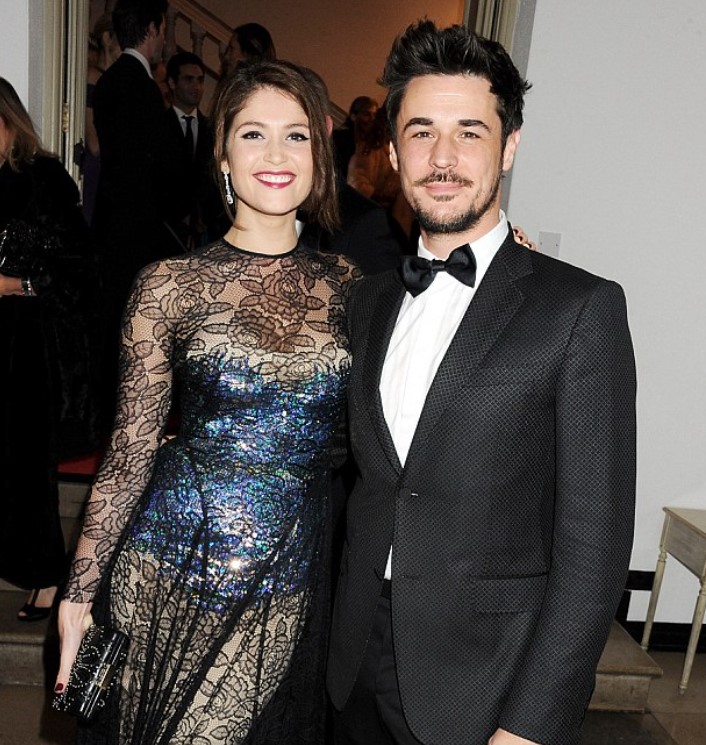 Gemma Arterton has quite good earnings from her professional career as an actress and producer. Having her career started with the first film, ” St Trinian’s” in 2007, Arterton has managed to come a long way up becoming one of the popular actresses in her around 14 years long career.

Her source of income is surely her role in movies and series and from her production company. She also makes additional income from her endorsement deals. Including her income, Arterton has a healthy net worth estimated to be around $13 million as of 2020.

Gemma Arterton is a beautiful lady with a well maintained slim athletic body in her mid-30s. She stands tall with a height of 5ft 7 inches(1.7m) while her body weighs around 60kg(132 lbs).

Her body measurement is around 34-27-35 inches with a bra size of 33B, 8(US) as her dress size, and 8(US) as her shoe size. She has a fair complexion with brown hair and brown eyes.