Genevieve Gallen is a former American model who once had modeled and appeared on the popular magazine ‘Playboy’. She has also other career ventures as a yoga instructor and fashion designer as well. She has been doing great in these fields at the moment.

However, the former marriage to late comedian, actor, and stunt performer had given her a spot in the entertainment industry. Their marriage had made a headline who just divorced after a few hours of their married life started. Let us scroll below to know more information on this beauty. 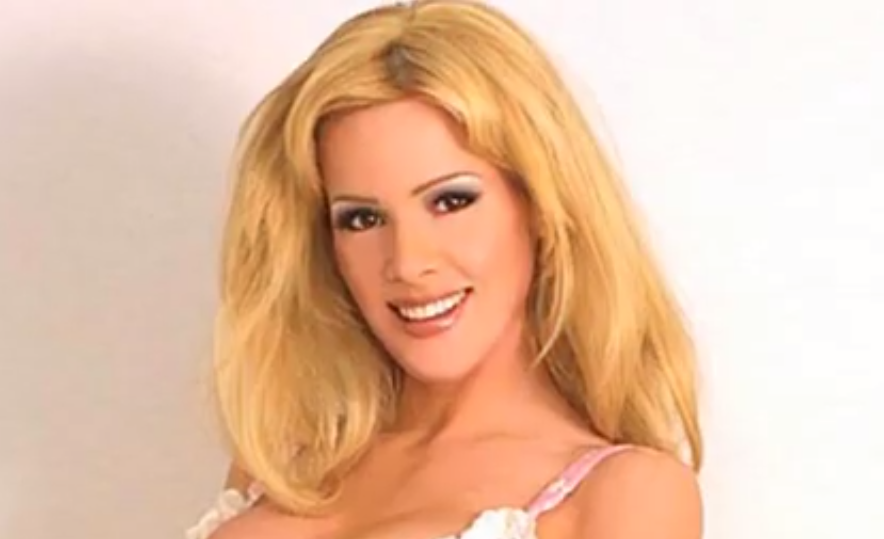 Regarding her education, she attended the Mensa School of Geniuses. Later, she joined the Center of Creative Studies College of Art and Design. From where she got a degree in Graphic design and illustration Fashion. Further, due to her interest in yoga leads her to join the Yoga Institute of San Francisco. She received a certification as a yoga instructor from there.

The multi-talented person has started her career as a Playboy model. However, she left the modeling career and currently works as a fashion designer as well as a yoga instructor. Prior to her professional career, she has worked as a freelancer model and also a secretary at Active Real Estate. Additionally, she has landed for several minor jobs like a waitress and so on.

Gallen was once married previously to her late ex-husband Verne Troyer. Looking brief at Troyer, Born on 1 January 1969, in Sturgis, Michigan. He was born with cartilage-hair hypoplasia who listed in the short men of the world. He started his career in the entertainment industry by the role of a stunt double in the movie ‘Baby’s Day Out’. After that, he has worked as a comedian, actor, as well as a stunt performer. But the actor died on 21 April 2018, due to the alcohol poisoning. But some rumors fled saying his death as a suicide.

The duo married on 22 January 2004 after dating for two years. Their wedding took much attention from the media and made headlines in the media. The next day of their wedding, they shocked the people by filing a divorce while they were thought to be enjoying their honeymoon. 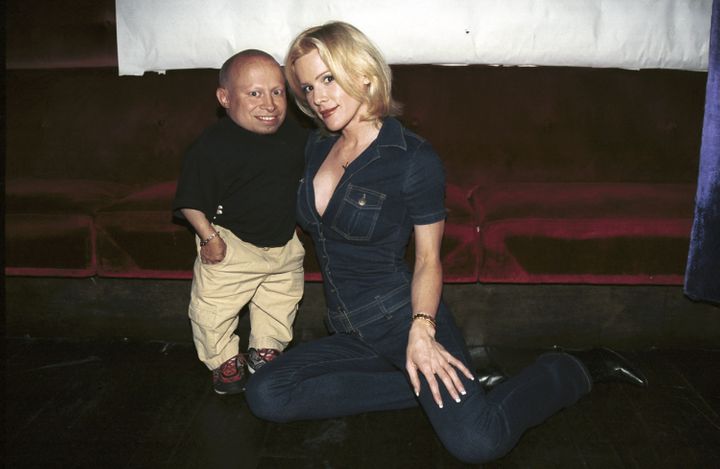 Further, in the statement of Gallen, she filed a divorce for the extreme behavior of Troyer’s sex addiction and alcoholic habit. Also, she states further that her husband allegedly abused her physically and even hit with a vodka bottle. Their divorce granted in the same of their marriage year. In addition, her husband claimed that she married for her own financial gain as there was no plan for marrying at that time. Currently, she is single and there is no news of involving romantically with anybody.

The model has appeared in high profile magazines like Playboy which is quite popular to pay heavy paychecks to their models. But sadly, she has not revealed her exact net worth. Meanwhile, many reliable sources have estimated her net worth in a million dollars, however, her exact earning can be confirmed in total.

Gallen is active on different social media platforms where she often shares her modeling ventures and other daily activities. Further, she goes on the Facebook account @genevievegallen having over 1.2k followers. On Instagram, she has the handle @genevievegallen with 235 followers. But she does not have any sorts of account on Twitter.

Coming on to her curvious and slim body, she has a measurement of 34-26-36 inches. Her perfect body stands to a height of 5 feet 6 inches or 1.67 meters. and weighs around 60 kg. The former model has dark brown eyes and blonde hair color.