Gia Giudice is an American television personality and Instagram star. She is better known as the daughter of television personality, Teresa Giudice and Joe Giudice. Her mother Teresa has been a cast of The Real Housewives of New Jersey since season 1. Her mother served 15 months in federal prison and her father served 41 months in federal prison on financial fraud charges.

She is a member of all-girl music group, 3KT, alongside Alexa Maetta and Cristianna Cardinale.

She has garnered over 477k followers on her [email protected]_giagiudice. 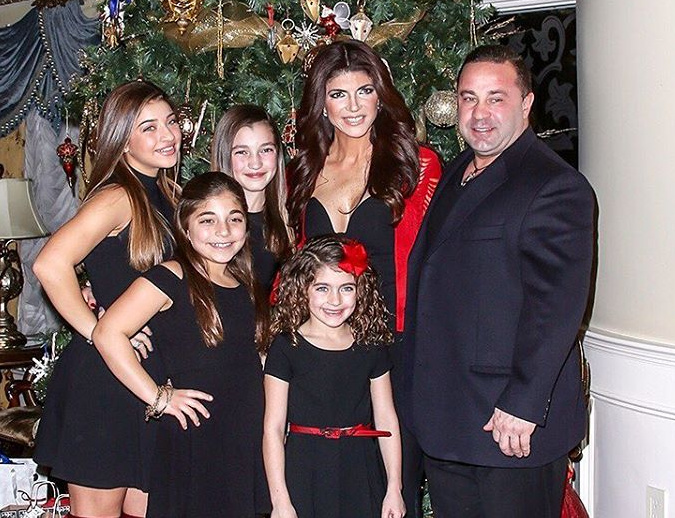 What is Gia Giudice Famous For?

Where was Gia Giudice Born?

Gia Giudice was born on 8 January 2001. She was born in Towaco, New Jersey in the United States. She holds American nationality. She was born to a father, Joe Giudice and a mother, Teresa Giudice. She has Italian ancestry from her father’s side. She has 3 younger sisters, Gabriella, Milania, and Audriana. Her zodiac sign is Capricorn.

She attended Montville Township High School. She grew up as a gymnast and a hip-hop dancer. 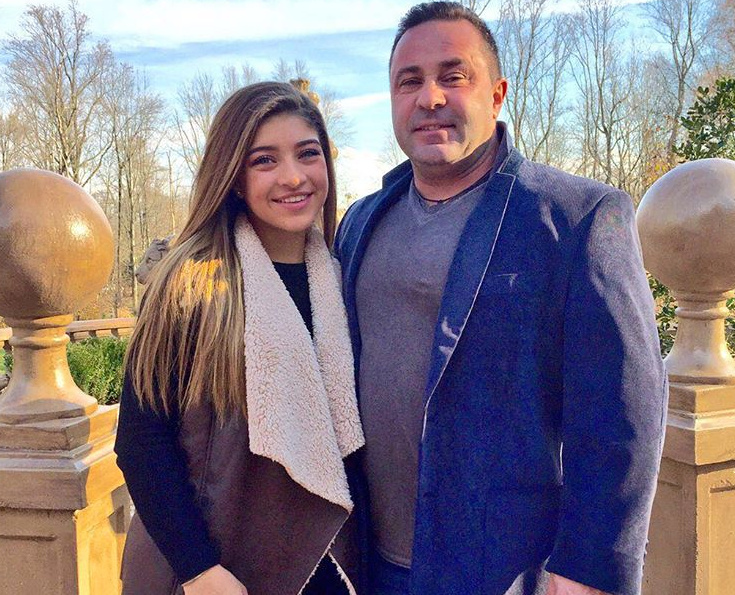 She has appeared in the television reality series, The Real Housewives of New Jersey.

Her mother Teresa Giudice has been a cast member of the reality series since season 1.

She was also a part of a dance team called The Real Unique Entertainers (T.R.U.E.) 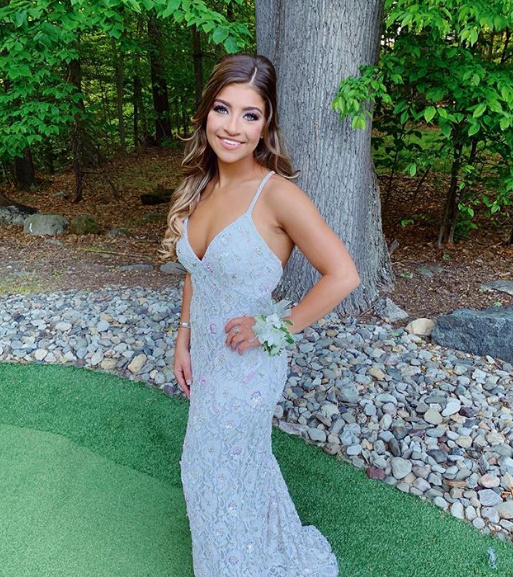 Who is Gia Giudice Dating?

Gia Giudice is unmarried. She is too young to get married at present. However, she is dating Nick from her high school. Not much information about her boyfriend is available. She might have already separated from her high school boyfriend. She has maintained a low profile regarding her personal life. She frequently shares her family pictures on her Instagram.

Why did Gia Giudice Parents serve time in Prison?

The Giudices filed for bankruptcy in October 2009. They later canceled their petition for bankruptcy. They were later charged with conspiracy to commit mail fraud, wire fraud, and bank fraud in July 2013. The Giudices pleaded not guilty in federal court to financial fraud charges in August 2013. 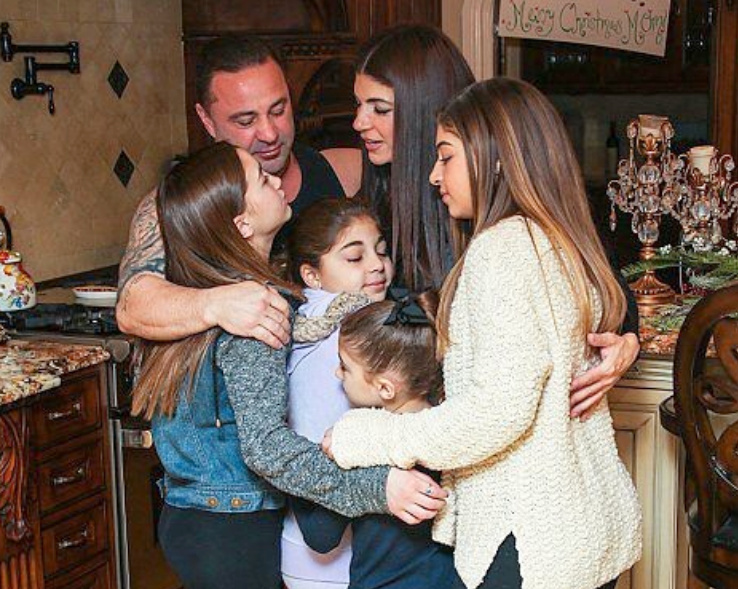 They later entered a plea deal in March 2014 pleading guilty to 41 counts of fraud. Teresa was sentenced to 15 months in federal prison, whereas Joe was sentenced to 41 months in prison on 2 October 2014. They were also ordered to pay $414,000 in restitution. Teresa was released on 23 December 2015. Teresa became a competitive bodybuilder following her release from prison.

Why was Gia Giudice’s father Joe Giudice Deported to Italy?

Joe Giudice was born in Saronno in Italy. His birth name is Giuseppe Giudice. He came to the United States with his parents when he was only a year old. Following the Giudices were proven guilty in the financial fraud charges, Teresa and Joe were sentenced to 15 months and 41 months in prison respectively. Following his release from prison in March 2019, Joe was sent deported back to Italy. 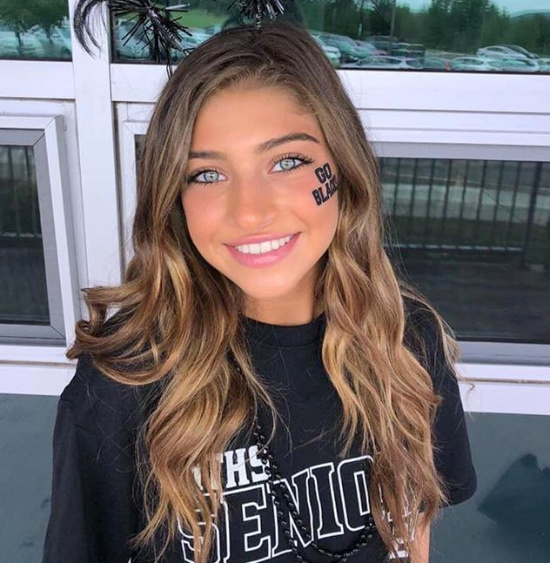 What are Gia Giudice Body Measurements?

What is Gia Giudice Net Worth?

Gia Giudice has yet to pursue her professional career. She has occasionally appeared with her mother in Real Housewives of New Jersey. She uses her Instagram popularity to promote teami, sugarbear. Her net worth will be updated soon.