Giannina Gibelli is a reality television star who is best recognized for her appearance on the Netflix series, “Love Is Blind”(2020). Gibelli is one of the most beloved and beautiful contestants on the show. She recently got engaged to Damian Powers on the same show.

What is Giannina Gibelli Famous for?

Where was Giannina Gibelli Born?

Giannina Gibelli was born on April 3, 1993, in Caracas, Venezuela. Her birth name is Giannina Milady Gibelli. Her nationality is Venezuelan-American Gibelli belongs to South American ethnicity while Aries is her zodiac sign.

Gibelli was born in a well-to-do family as her father is a civil engineer. She was raised in her hometown by her parents as her mother, Milady Bartolovich was always supportive of her career and choice. Her family moved to the United States when she was 6 after which she also got the citizenship of US,

She attended Palm Beach Central High School and then she joined the University of Central Florida. Later, she graduated with a Bachelor’s degree in Advertising and Public Relations from the university. 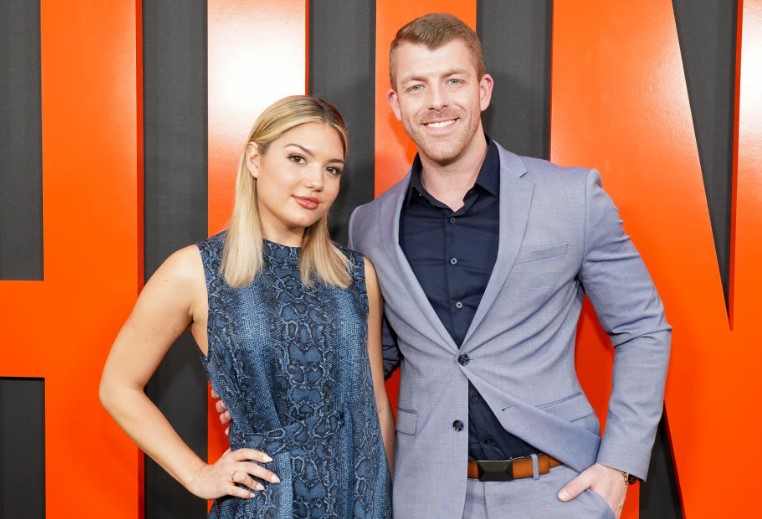 Giannina Gibelli started her career first as a social media specialist. She worked at GotChosen Inc, for 5 months previously. Then, in 2014, she worked as an executive secretary at her previous university, University of Central Florida till April 2015.

Gibelli also worked as a business development coordinator and social media specialist in the company, “Brandmovers” for over 1 year. Her last job before entering the entertainment industry was as a freelance consultant in Trending LLC for more than a year.

In 2020, she made her debut on television through a reality show, “Love Is Blind”.

“Love Is Blind” On Netflix!

“Love Is Blind” is a recent dating reality love show telecasted on Netflix in 2020. In its debut season only, the show turned out to be a big hit among the viewers. It was a ten episodes long series, where almost 13 contestants participated including Cameron Hamilton, Lauren Speed, Diamond Jack, Carlton Morton, Kenny Barnes,

Kelly Chase, and others. The season’s final episode was so popular that it marked to be Netflix’s number 1 trending program. On the show, Giannina appeared as a small business owner.

On the same show, Gibelli met her present boyfriend, Damian Powers. Shortly after meeting each other, the couple got engaged in the same series. But at the time of exchanging vows, Powers changed his mind as when he was asked if he wanted to spend his life with Gibelli, he replied “I do not” in a dramatic way.

After the shocking climax, Gibelli left the wedding venue during which she slipped and fall on a mud patch. Their relation seemed to have broken at the time but they are together now. She even supported Powers’s decision of saying “No”. 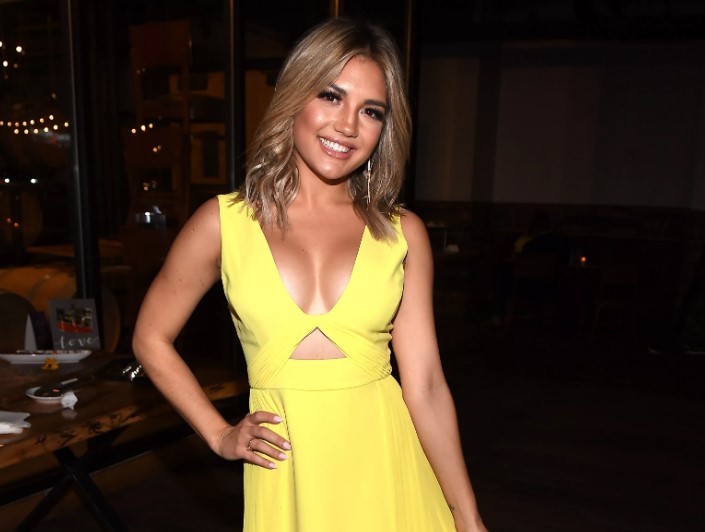 Who is Giannina Gibelli Dating?

Giannina Gibelli is currently engaged to Damian Powers. Powers is a former general manager of Industrial Supplies Company. Gibelli met Powers on the “Love Is Blind” show where they got to know each other very well. Their relation had kind of broken at the show, however, they are together now.

Previously, before joining the show, she was in a long relationship with her ex-boyfriend whom she had met while she was a freshman in university. They had a long-distance relationship and it lasted for five and a half years.

What is the Net Worth of Giannina Gibelli?

The 26 years old Gianni Gibelli has just started her career as a television star and somehow managed to earn a fortune worth thousands of dolllars. Her estimated net worth is around $500k.

She also earned thousands of dollars from her previous job as a consultant and specialist.

How Tall is Giannina Gibelli?

Giannina Gibelli is a gorgeous lady in her late 20s. Gibelli has a well maintained slim hour-glass body physique. She stands tall with a height of 5ft. 3inch. She has a beautiful fair complexion with blonde hair and brown eyes.