Ginger Gonzaga is an American actress, comedian, writer, and director. Many people recognize her from the debut film role ‘Gina’ in the 2012 film ‘Ted’. The movie starred actors: Mark Wahlberg, Seth MacFarlane, and Mila Kunis in a lead role. Further, she appeared in television series including ‘The Morning After’, ‘Legit’, ‘Angel from Hell’, and ‘I’m Dying Up Here.’

Furthermore, she made headlines for her romantic relationship with The Mask famed Jim Carrey. She had also worked with the actor in the television series ‘Kidding’. Moreover, she has also debuted her career as a director with the short film ‘Your Day’ that screened at various film festivals. Wanna know more details on the actress while reading about her relationship status with Jim Carrey? Then stay tuned. 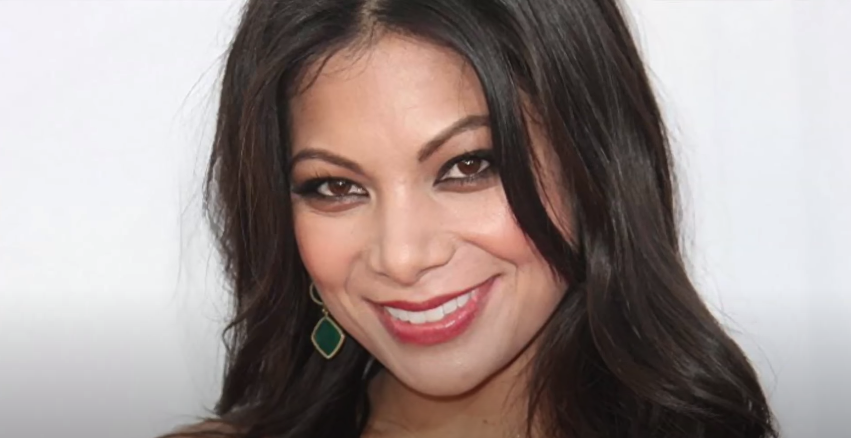 The ex-girlfriend of Jim Carrey was born on 17 May 1983 in Pennsylvania, the United States of America. However, she grew up in Modesto, California with her parents but has not shared information on her parent or siblings. Regarding her education, she attended Beyer High School in Modesto. After that, She joined the University of California, Berkeley, and the University of California, Santa Barbara, graduating with a major in political science.

Further, she graduated from her university study a year later to train at ‘The Groundlings school’. Afterward, she went on to study improv at Second City and Upright Citizens Brigade. She started her career in the entertainment industry as a host for Hulu’s comedy show ‘The Morning After’. After that, she joined the sitcom ‘Mixology’ as Maya which ran for 13 episodes.

Gonzaga is currently single and enjoying her single life hanging out with her friends and family. However, she previously made headlines for her romance with Ace Ventura film series actor Jim Carrey. The ex-couple confirmed their relationship at the 76th annual ‘Golden Globe Awards’ ceremony on 6 January 2019. Before the day, they even made their red-carpet debut as a couple at the ‘Showtime Golden Globes Nominees Celebration,’ held in West Hollywood, California on 5 January 2019.

As of now, sources reported they were together for less than a year from 2018 to 2019 and split without stating any reason in the media. On the other hand, Carrey was first married to actress Melissa Womer and was together from 1987 to 1995 and shared a daughter Jane Erin Carrey. After that, he remarried Dum and Dumber actress Lauren Holly and divorced less than a year.

The actor was also engaged to actress Renée Zellweger for a year in 1999. Then she had a long and notable relationship with Jenny McCarthy from 2005 to 2010. He had also dated Cathriona White who died in 2015 because of overdose and suspected of suicide. However, at the moment, the pair already ended their relationship. 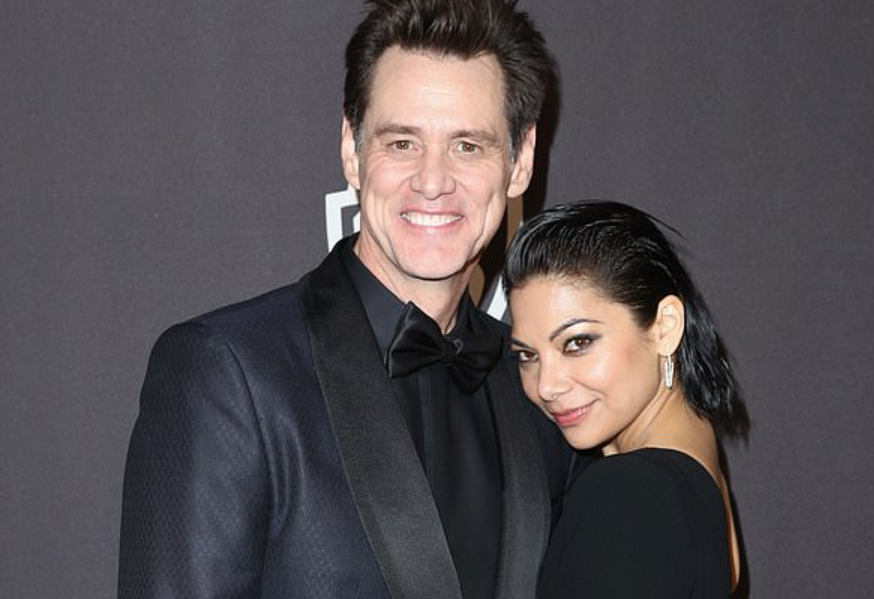 She has involved in the entertainment industry since 2011 which helped her to earn fame as well as wealth. She must have been making a good fortune out of her career though she hasn’t discussed it publicly. According to sources, her net worth has an estimation of above $300 thousand. However, her earning is surely high enough to live her a lavishing lifestyle.

The model has a slim and curvy body that stands to a height of 5 feet 7 inches or 1.70 meters. Her body weighs around 55 kg and has body measurements of 34-24-35 inches. She has black hair color with black eyes color.