Glenn Howerton is an American actor, producer, and writer. He is well-known for his role as Dennis Reynolds in the American sitcom It’s Always Sunny in Philadelphia. The series premiered in 2005 where he appeared as a writer, director, and executive producer and the show is still running. He has appeared in the lead role on other tv dramas as well.

His lead roles include in series like A.P. Bio (2018-21), The Fugitive (2020), and the recurring role in The Mindy Project. Further, he gave his voice to the characters Congressman Rothbard, Congressman Hume, and Congressman Adorno in the American adult sketch comedy tv series Trip Tank in 2015. Moreover, the actor has been in a dedicated married relationship with actress Jill Latiano since 2009. Stay Tuned to know more about him. 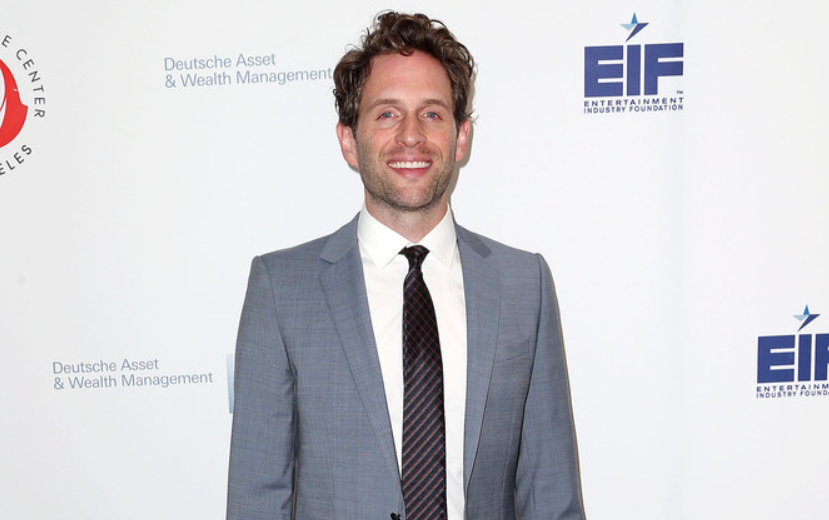 The actor was born on 13 April 1976 as Glenn Franklin Howerton III under the zodiac sign, Aries. He was born as the son of American parents Janice and Glenn Franklin Howerton Jr. in Yokohama, Japan. His father worked as a fighter pilot while no information on his mother. Shortly after his birth, his parents moved to Arizona and then to New Mexico. Before settling in Alabama when he was 10, he along with his family moved to many places including Felixstowe, Suffolk, Virginia, and Seoul, South Korea.

He grew up with his one sibling: a sister named Courtney Howerton. He has a nationality of America and belongs to the white caucasian ethnic group. Regarding his education, he attended Jefferson Davis High School in Montgomery, Alabama. After that, he joined the New World School of the Arts of Miami Dade College and spent two years there. He also graduated with a Bachelor of Fine Arts and also became part of Group 29 of the Juilliard School’s Drama Division (1996–2000).

He debuted first on television in 2002 and appeared in three projects. But he gained popularity for his appearance in the main cast as Corey Howard in That ’80s Show. He then had the lead role of Dennis Reynolds Wendell  Albright in It’s Always Sunny in Philadelphia in 2005. He has also made appearances in other series like ER, Glenn Martin, DDS, The Mindy Project, Family Guy, and House of Lies.

Howerton has worked in theatre plays including Compleat Female Stage Beauty (2000) and The Comedy of Errors (2015). Moreover, he debuted his film work in 2005 with the movie Must Love Dogs. Following that, he featured in several movies including Crank, The Strangers, Everything Must Go, Officer Downe, Archenemy, and How It Ends.

Coming over to his relationship, he is enjoying his decade-long married life with his wife Jill Latiano as mentioned earlier. Additionally, his wife Jill is also an American actress, model, dancer, and tv personality. The couple began dating in 2006 and they got engaged in Feb 2008.

The duo later tied a knot on 8 September 2009 in Rancho Las Lomas, California attended by their closest family members and friends. From their marriage, he and Jill welcomed two kids. They welcomed their first child a son Robert Howerton on 12 September 2011. Their second son Isley Ray Howerton in August 2014. 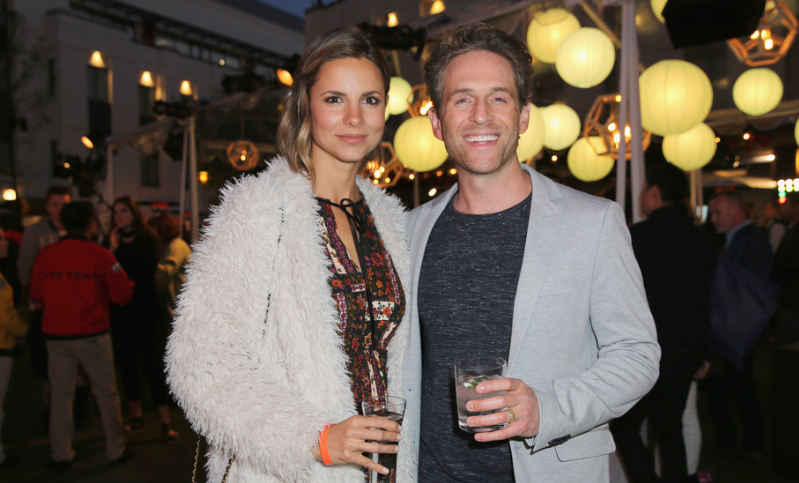 How Much Is Glenn Howerton’s Net Worth?

He has been working in the acting industry for over two decades from where he has not only earned money but also fame. Therefore, he has earned a hefty fortune from his designation as an actor appearing in both movies and tv series. Talking about his net worth, he reported having a net worth estimated at around $25 million from his successful career. He might also have invested in other business tenures but no information on it.

The actor has a slim and well-exercised body that has unknown body measurements of chest, waist, and hips respectively. Her body stands to a height of 5 feet 10 inches or 1.77 meters and weighs around 70 kg. He has a beautiful pair of blue eyes color with dark brown hair color.