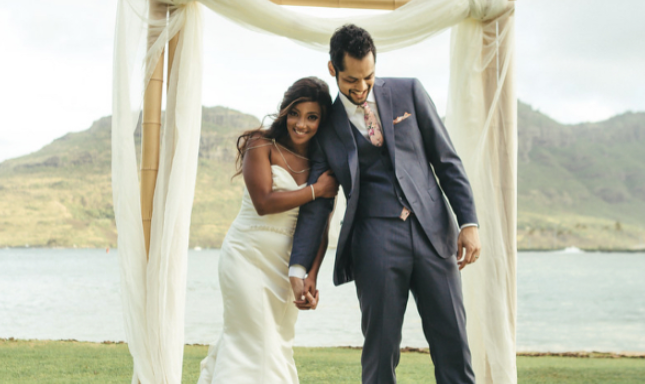 Grant Savoy is a lawyer and businessman from the USA who is famous for being the husband of American country music artist, Mickey Guyton who is well-known for her singles, “Better Than You Left Me” and “Black Like Me”. As a lawyer, Grant Savoy has worked in both the private and government sectors. He even worked at the Law Offices of Brue Margolin, a Criminal Defense Firm. He also worked as an attorney for the National Association for the Advancement of Multi jurisdiction Practice, a Non-Profit Legal Organization focused on Civil Rights. He is also the founder of a law firm, “Solouki | Savoy LLP”. Here are the 10 things that you don’t know about him.

1. Grant Savoy is the long-time boyfriend and husband of Mickey Guyton

After three years of dating each other, in November 2016, Grant Savoy and Mickey Guyton announced their engagement. In June 2017, the couple wed in Kauai, Hawaii alongside 23 friends and family members. At the time, she told People magazine why she wanted something on the smaller side: “Having a big wedding is really not my thing, so when my family decided on a vacation to Kauai, I thought, ‘Why not let it be a family vacation turned wedding?” In August 2020, Guyton announced that she was pregnant with the couple’s first child. In January 2021, she gave birth to a son which the couple named Grayson. 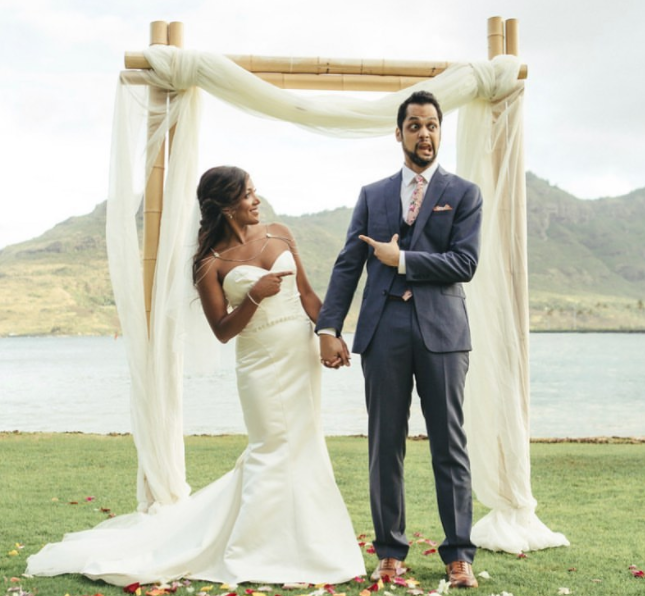 2. Grant Savoy and Mickey Guyton Have Been Together For Over A Decade

Country music artist, Mickey Guyton, and Lawyer, Grant Savoy began their relationship in the year 2010. Grant and Mickey met through his stepsister in 2010, who also happens to be one of Mickey’s best friends. Mickey shared via Instagram that the start of their relationship was not all fun and games, but it sure sounds like Grant was very supportive and patient. She wrote in an Instagram caption: “When this man walked into my life I was broken. I put him through hell because I was so hurt. But he persisted and loved me through all of my imperfections and transgressions. He put me on a pedestal that I didn’t think I deserved and showed me I was worth it. He now gives me the courage to be the human and artist that I was always meant to be.” 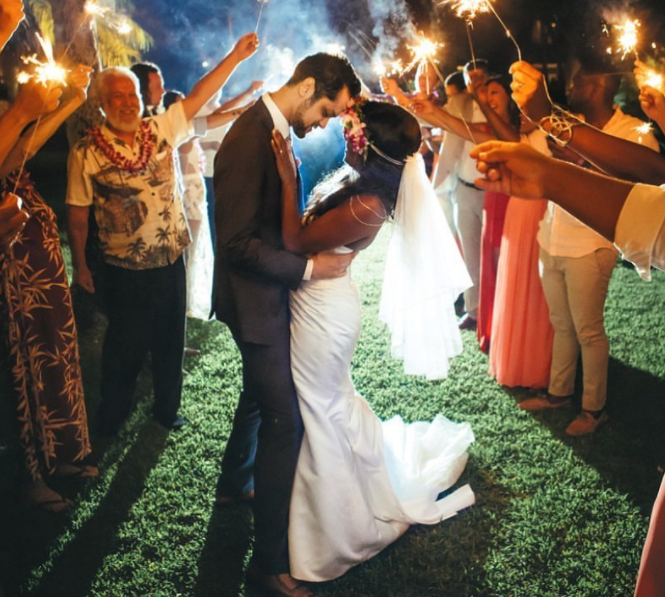 Everything You Need To Know About Mickey Guyton

3. Grant Savoy is a Lawyer and Businessman by profession

Read Also:  Naked Truth of Instagram Star – Ruby May – Who is she? Wiki

4. Grant Savoy is the founding member of Solouki

Savoy is the co-founder of Solouki | Savoy, LLP which is a Los Angeles law firm focusing on representing employees with wrongful termination, discrimination, harassment, and class action claims against their employers. Its attorneys provide compassionate and competent counsel and advocacy throughout California; from San Diego to San Francisco.

5. Grant Savoy is from Kauai, Hawaii

Grant Savoy was born in the 1980s in Kauai, Hawaii where he grew up. He considered Kauai as his hometown. Later, he moved to the USA and holds American nationality as of today. He belongs to mixed ethnical background. Coming towards his parents’ detail, he maintains a low profile on it.

6. Grant Savoy’s Worth is in Millions of Dollar

Grant Savoy is a successful lawyer as well as a businessman whose net worth is $1 Million as of 2021. He makes an annual salary in the range of around $155K-$180K at present. He has also clerked at the office of the Ventura County Public Defender and LA County District Attorney’s Office. In addition, he worked at the Law Offices of Bruce Margolin, a Criminal Defense Firm in the private sector. Thus, his main source of wealth comes from his lawyer career.

Grant Savoy’s exact birth date is unavailable on the internet whereas he himself has not revealed it. His present age is somewhere between 37 to 40 years as his birth year is in the 1980s.

8. Grant Savoy is not a social media guy 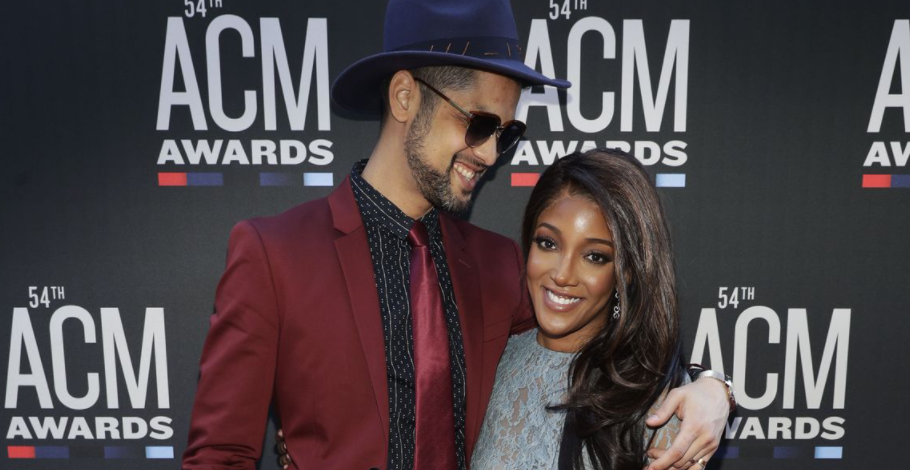 9. Grant Savoy is younger than his wife, Mickey Guyton

Grant Savoy is not much younger than Mickey Guyton as he is around a year younger than her. This does not make a vast difference in their age gap.

In September 2020, Guyton released her third EP titled Bridges. “When she sang the vocal on ‘Bridges’, her husband, Grant, ran into the room from the other room, going, ‘What is happening in here? That’s sounds amazing!'” the producer said. 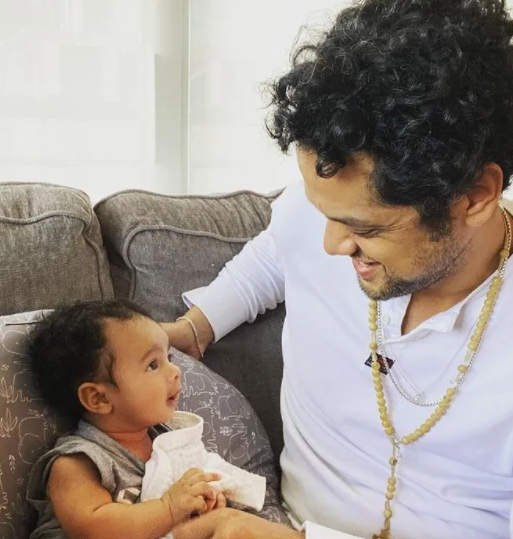