Greg Kelly is one of the veteran journalists of the United States. He had hosted the Fox 5 morning show ‘Good Day New York’ along with co-host Rosanna Scotto. Prior to that, he has worked in the shows like ‘Fox and the Friends’, which is now hosted by Steve Doocy, Ainsley Earhardt, and Brian Kilmeade. Also, he was a White House correspondent for Fox News.

Kelly is also an officer in the US Marine Corps Reserves. Between 1991-2000, he served as a pilot of an AV-8B Harrier jump jet assigned to Marine Attack Squadron 211. During his duty, he has successfully amassed over 150 aircraft carrier landings flew over Iraq in Southern Watch.

Moreover,  in 2012, the Manhattan District Attorney’s office investigated Kelly after getting an accusation of rape. According to NewYork Post, Greg had addressed the rape case accusations drop out with no charges filed and returned to his show ‘Good Dy New York’. Let us scroll to dwell upon his more information on his controversies, personal life, and net worth. 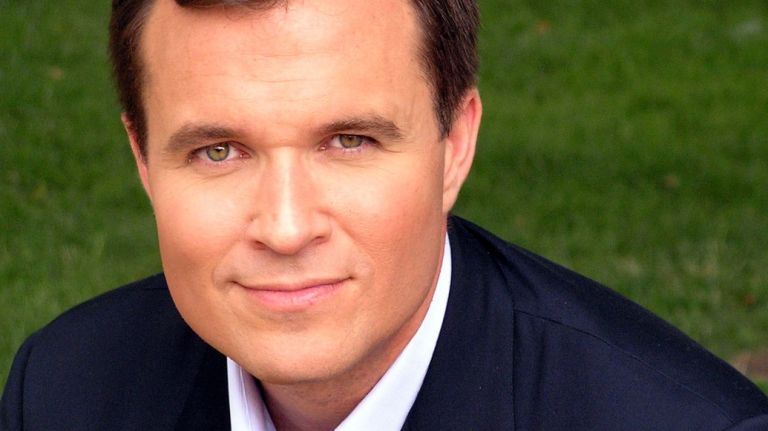 The veteran newscaster was born on 17 December 1968, in Garden City, New York, the USA. He was born as the son to the parents Raymond W. and Veronica Kelly. His father had worked as a Police commissioner in the New York City Police Department. He grew up along with his brother, James.

Looking at his education, after passing out from high school, he joined Fordham University. From the university, he graduated with a degree in B.A in Political Science. During his time at the university, he had worked at WFUV as a broadcaster.

After graduation, he began his official work with WIVT-TV in Binghamton, New York, affiliated to ABC. Following his work at the station includes an interview with the former president of the USA, Bill Clinton. After that, he joined the American cable network, NY1, New York as a political reporter. For the channel, he has covered the news on the 2001 mayoral campaign and live reports from Ground Zero.

Afterward, he joined the Fox News and became an embedded reporter with the US Army’s 3rd Infantry Division in Baghdad. Further, he has broadcasted the reports on the operation of Iraqi Freedom in 2003. Also, he recorded as the first journalist to broadcast live pictures of the US Army to reach Baghdad. For his work, he had traveled numerous times to Iraq including other countries like Gaza, Pakistan, and Kuwait.

Proudly displaying the gifts @rosannascotto thank u for tie! @Bergdorfs Glad u like the FUR COAT @Bloomingdales pic.twitter.com/3ahbYC9uwJ

From 2008 to 2012, he hosted Fox 5 morning show ‘Good Day New York’. In 2012, he was replaced by David Price but later, he returned back to the show. But in 2017, he announced that he will be attending his last slot on 29 September 2017. Later, he remarked saying that he has other plans to get involved so he will not continue in the show. However, his current whereabouts at the present are still a mystery.

In 2012, he has been accused of raping the woman named Maria Di Toro in New York City. According to the woman’s statement, claiming Kelly attacked her in October 2012 and became pregnant after their sexual encounter. Then she had to abort the pregnancy and later filed a case in Manhattan District Attorney’s office. However, having insufficient proof, Kelly dropped out of the charges without any fine. 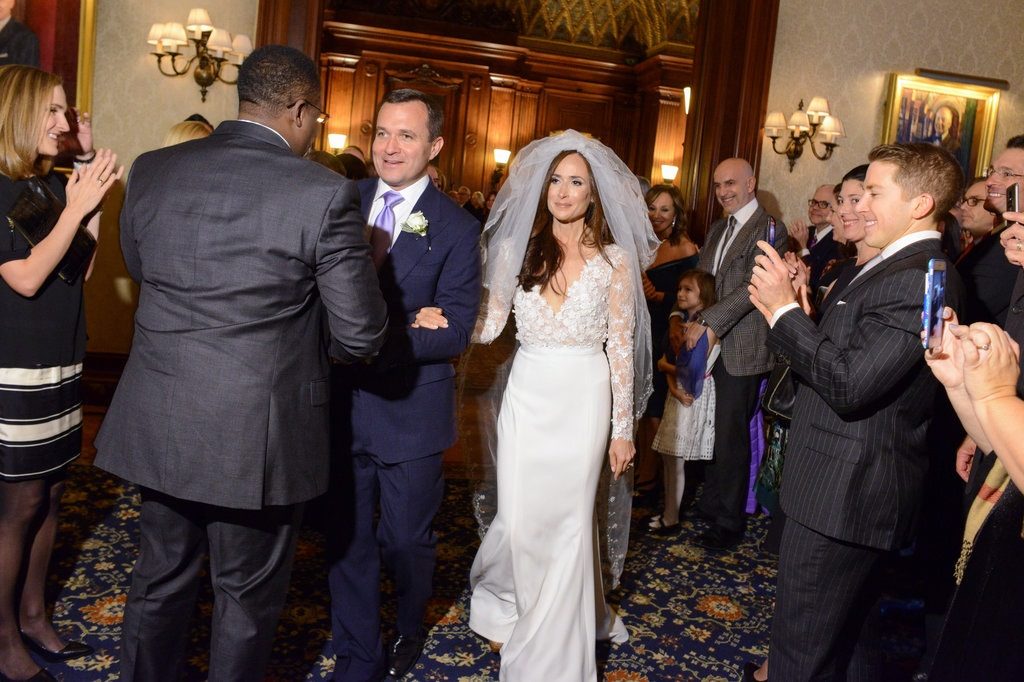 Being one of the top journalists of the nation, he has amassed an impressive income from his career. As he has begun his career from late 1990 making him successful and wealthy. According to other sources, his net worth has an estimation of around $100 million. But the exact net worth of Kelly has not been revealed in the media.

The journalist has a well-maintained body that stands to a height of 5 feet 8 inches or 1.70 meters. Other than this, there is no information on his body weight or measurements. He has a hazel eye color and short light hair brown color.