Hilary Swank is an American actress and film producer who is well-known for her portrayal as Brandon Teena, a trans man in the biographical drama film, “Boys Don’t Cry”(1999). For her marvelous acting, she received her first Academy Award for Best Actress and the Golden Globe Award for Best Actress. Swank got her second Academy Award for her appearance as Maggie Fitzgerald in Clint Eastwood’s sports drama film, “Million Dollar Baby”(2004).

Having started her career with a minor role in “Buffy the Vampire Slayer”(1992), Swank has managed to establish herself as one of the talented actresses in Hollywood for over 28 years receiving more than 55 awards. Besides, Swank is active in social media sites with over 1 million followers on her Instagram: @hilaryswank.

What is Hilary Swank Famous for? 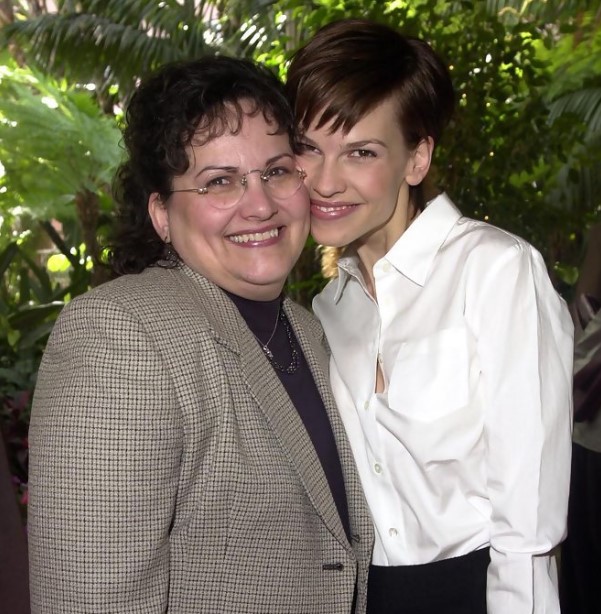 Where was Hilary Swank Born?

Hilary Swank was born on July 30, 1974, in Lincoln, Nebraska, United States. Her birth name is Hilary Ann Swank. His nationality is American. Swank belongs to mixed ethnicity while Leo is her zodiac sign.

When Hilary was just 6, her family moved into a home near Lake Samish in Bellingham, Washington, where she attended Happy Valley Elementary School, then Fairhaven Middle School, and finally got enrolled in Sehome High School until she was 16.

Read Also:  Jeff Logan Is The Husband Of Niykee Heaton

Swank always had an interest in acting and sports as she even competed in the Junior Olympics and the Washington state championships in swimming, ranking 5th in all-around gymnastics. Swank made her first appearance on stage when she was 9 years old, starring in “The Jungle Book”.

After her parents got divorced, her mother moved with her to Los Angeles, California, where they had a hard time as they lived out of their car until Swank’s mother saved enough money to rent an apartment.

In California, Swank enrolled in South Pasadena High School, later got dropped out claiming that she didn’t belong there. 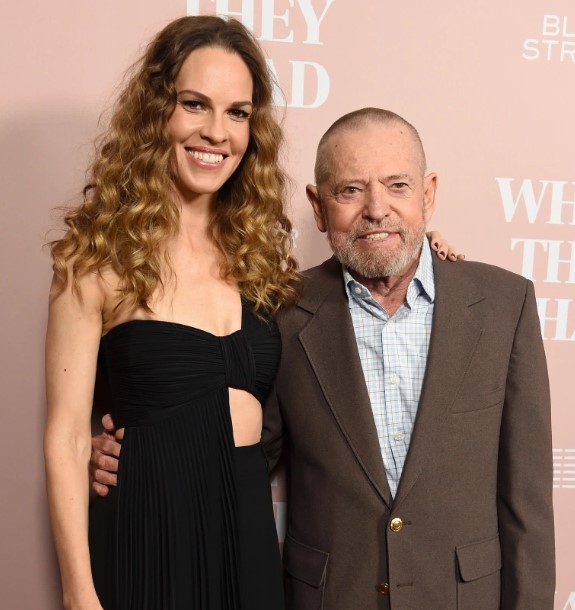 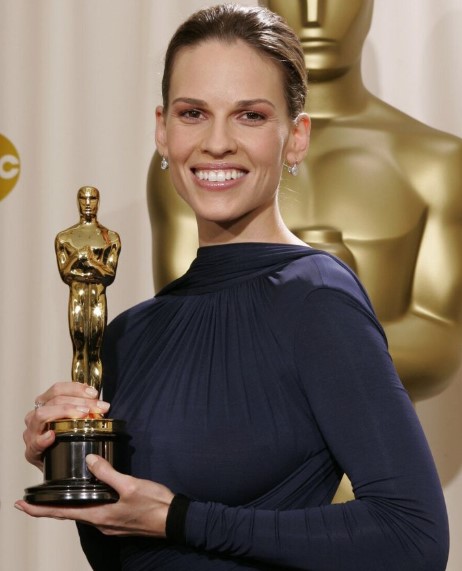 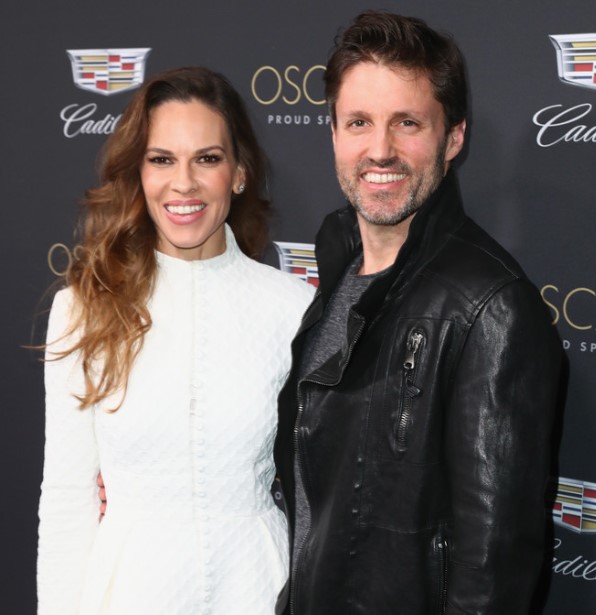 Hilary Swank has been married twice to date. Swank’s first marriage was with Chad Lowe, an American actor, and director. Lowe even starred alongside Swank in a drama, “Quiet Days in Hollywood” in 1997, which was the first time they met in person.

Eventually, they began dating and got married on September 28, 1997. However, after almost 9 years of marriage, they separated and got divorced on November 1, 2007.

Shortly after her divorce, she began dating her agent, John Campisi, in 2007 but they ended their relationship after 5 years in May 2012. She then met Ruben Torres, a financial advisor with UBS and former professional tennis player, and began dating since May 2015. They even announced their engagement on March 22, 2016, however, in June, Swank’s representative confirmed that they had ended their engagement.

Swank then dated her current husband, Philip Schneider, an entrepreneur with whom she got married on August 18, 2018, after dating for 2 years. Besides, Swank is a philanthropist and the CEO of the Mission Statement & Hilaroo Foundation. 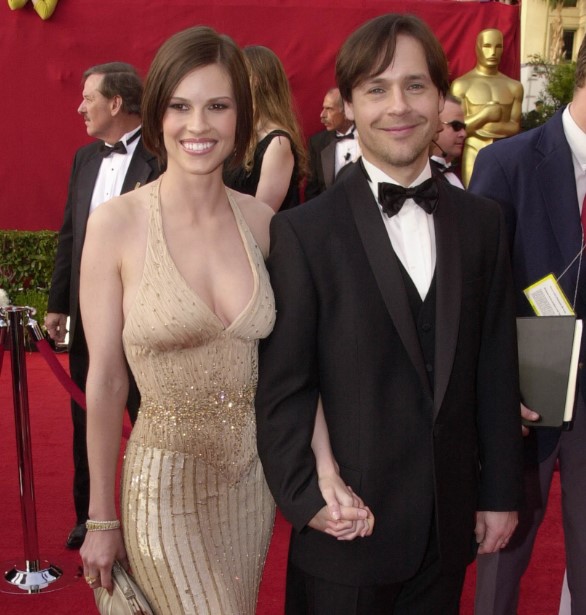 Hilary Swank has quite great earnings from her professional career as an actress. Having been in the field of show business for over 28 years, Swank has managed to amass a healthy fortune from her several films, series, and short films.

Her net worth is estimated to be around $40 million.

Belonging to a normal family, Swank was just a normal girl in her teen who had nothing but just a dream to act and express herself through it. While filming “Boys Don’t Cry”, Swank earned only $75 per day for her work on the film, culminating in a total of $3,000. And now Swank has million worth fortune that she could ever dream for.

Hilary Swank is a gorgeous lady in her 40s. With her marvelous acting and stunning looks, Swank has managed to win several hearts all around the world. She stands tall with a height of 5ft. 6inch.(1.68m) while her body weight weighs around 55kg(121 lbs).

She has a perfect slim body physique of measurement 34-24-35 inch with 32B as her bra size, 9(US) as her shoe size. She has a fair complexion with brown hair and dark brown eyes.