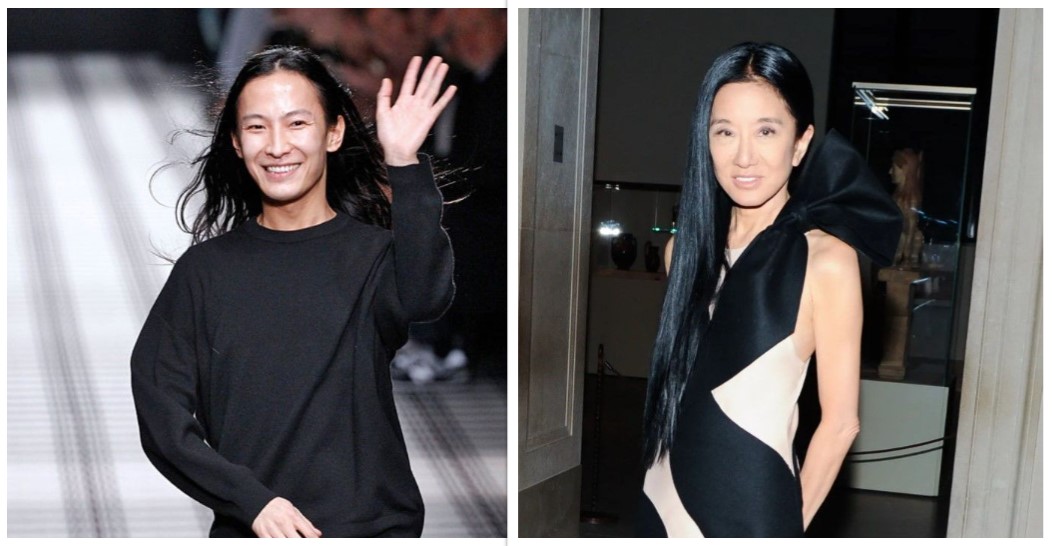 The same thing might have happened in our heads when we heard the names; Alexander Wang and Vera Wang (one of the celebrated personalities in the fashion industry) for the first time. Many of us might have speculated that they share a mom and son relationship, right? I did too…

But Nah, they are not related like not even a percent of what we thought them to be. Just as common in other people, Alexander Wang and Vera Wan just happen to share the same last name and talent. 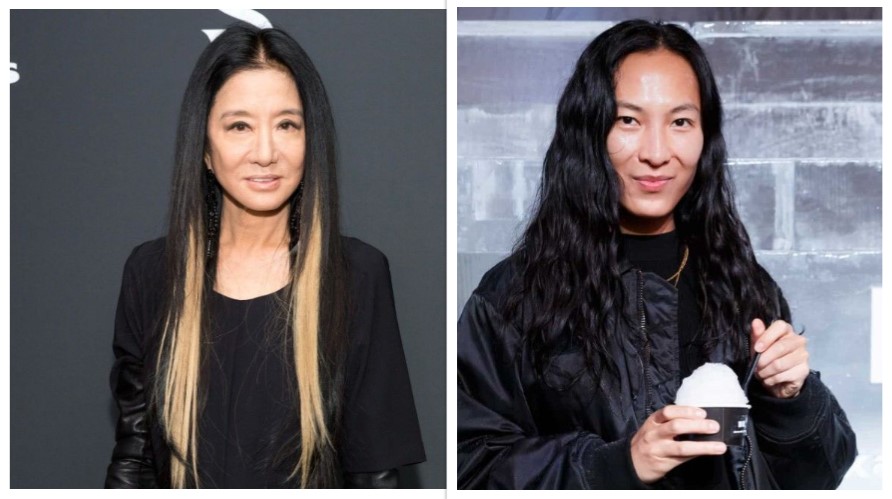 Her works have earned her several awards including the Council of Fashion Designers of America (CFDA) Womenswear Designer of the Year in 2005. Moreover, Vera, a 71 years old woman has worked for decades in the fashion industry achieving the success that she always dreamed about.

On the other hand, Alexander Wang is also an American fashion designer who is well-known for his urban-inspired designs and use of black in his designed works which he has been doing for over 15 years now. He has acquired much popularity and success at the early age of 30s and he is also a proud gay. With their profession and the surname being the same, there is much probability for them to be related more likely a relation of mother and son(seeing their age gap).

However, they share no relation except for the fact that they both are successful and popular in the fashion industry and have brought many changes in the field with their own unique design works. Also, the fact that Vera doesn’t even have a son.