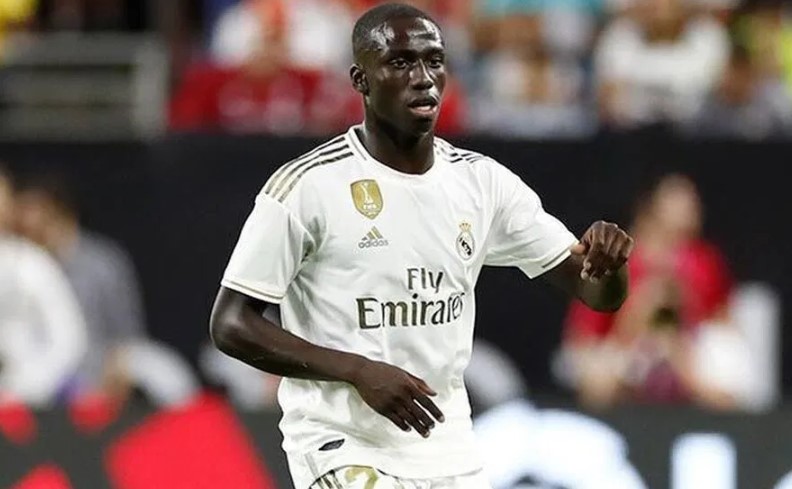 Many football fans speculate that French footballers, Ferland Mendy, and Benjamin Mendy as brothers. It is obvious for their fans to speculate both the Mendys as brothers as they share the same surname. Interestingly, both the Mendys hailed from the French football club, Le Havre and play in the same position. They have only a year age difference. However, both the Mendy footballers are not siblings. They were born to different parents and hailed from different ancestry. Ferland Mendy currently plays for the Spanish club Real Madrid, whereas Benjamin Mendy plays for the English club Manchester City. Here is detail information about the two Mendys.

Who is Ferland Mendy? 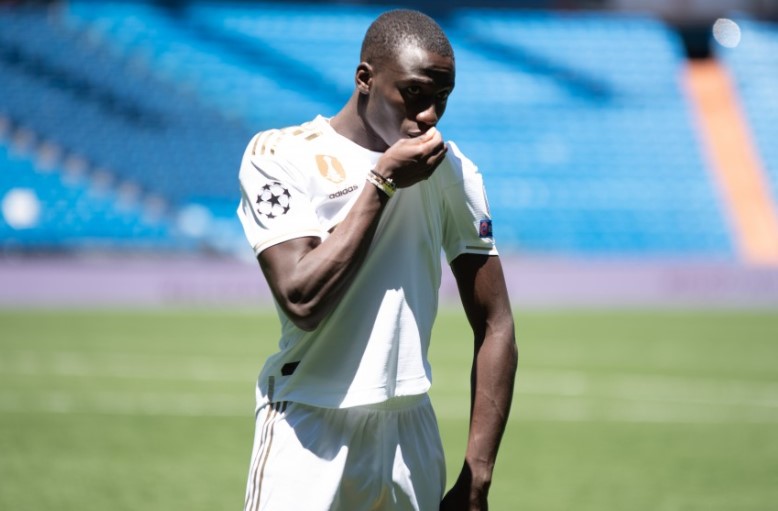 Who is Ferland Mendy?

Ferland Mendy is a French international footballer. Born in France, Mendy is of Senegalese descent. He plays as a left-back for the Spanish giants Real Madrid. He played his football youth career for Ecquevilly EFC, Paris Saint-Germain, and FC Mantis 78 before joining the youth academy of Ligue 2 club, Le Havre in 2013. He made his professional debut from the Le Havre’s reserves in 2013. Ligue 1 club, Lyon signed Mendy in June 2017. He had signed a 5-year contract with the club reportedly for 5 million Euros. He made 79 club appearances in all competition for Lyon.

His defending skills caught the eye of several top clubs in Europe. Mendy landed a contract deal with the Los Blancos in June 2019. He signed a lucrative 6-year contract worth 48 million Euro with Real Madrid. Mendy made his Real Madrid debut against Villareal in September 2019. He was part of Los Blancos that won the 2019-20 Supercopa de Espana.

Mendy made his senior international debut against Uruguay in November 2018. He was called up to the senior team after Benjamin Mendy withdrew from the team due to injury.

Who is Benjamin Mendy? 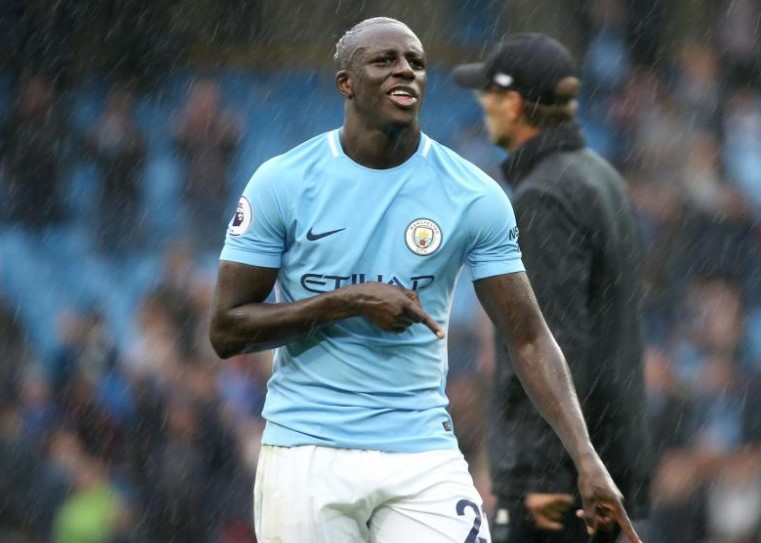 Who is Benjamin Mendy?

Benjamin Mendy is also a French international footballer who plays as a left-back. Benjamin Mendy is of Ivorian descent. He currently plays for the English club Manchester City and the French national team. He started his football career from Palaiseau before joining Ligue 2 club Le Havre’s academy in 2007. Mendy made his professional debut from the club’s reserves in 2010. Mendy later played for Marseille and Monaco before joining Manchester City in 2017. Mendy helped Monaco to win the 2016-17 Ligue 1.

He signed a 5-year contract with the club and his transfer fee was reported to be around 57 million pounds. Mendy established himself as a key player for the club, helping to club to consecutive Premier League titles, 2017-18, and 2018-19. He was also the key player in the Man City team that won the 2018 FA Community Shield, as well as the 2019-20 EFL Cup.

Mendy represented the France football team at various age levels before making his senior international debut in March 2017 in the 2018 World Cup qualification match against Luxembourg. Mendy was part of the French football team that won the 2018 FIFA World Cup in Russia.