J-Hope is a South Korean singer, rapper, dancer, songwriter, and record producer. He mot probably recognized widely as a member of popular K-pop boy band ‘Bangtan Boys(BTS)’. The group consists of seven members including him: V, Suga, Jungkook, RM, Jin, and Jimin. He released his solo debut mixtape ‘Hope World’ under the label Big Hit Entertainment along with single ‘Daydream’. The album described having a fun nature along with a variety of musical genres.

He along with his BTS member was awarded the fifth-class Hwagwan Order of Cultural Merit by the President of South Korea in 2018. In January 2020, he was promoted to full member Korea Music Copyright Association along with fellow band member RM and Suga. Let us scroll over to know more information on his personal life, net worth, and of course body measurements. 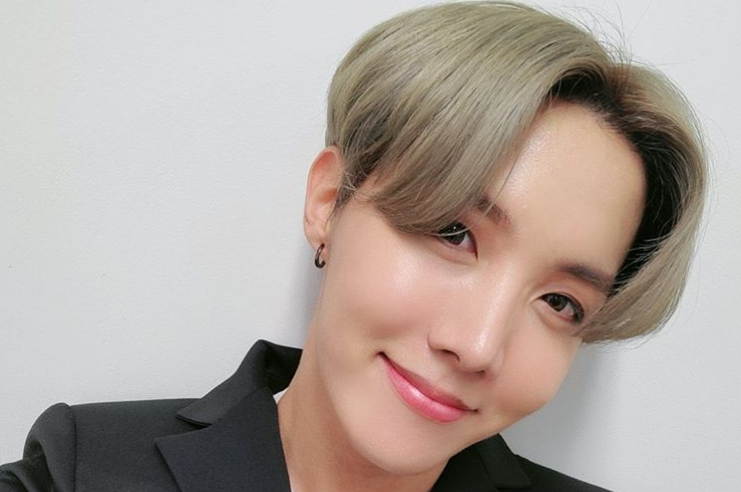 J-Hope was born as Jung Ho-Seok on 18 February 1994, in Gwangju, South Korea. He was born as the youngest child to South Korean parents whose identity is not available in the media. The singer has an older sister, Mejiwoo who is an Instagram personality. He was born under the zodiac sign, Aquarius.

For his education, he attended Gwangju Global High School. Since a young age, he had built an interest in dancing so he enrolled in Gwangju Music Academy. From there he took the classes in dance and won various local prizes for his dance skills. In 2008, he won first place in a national dance competition. 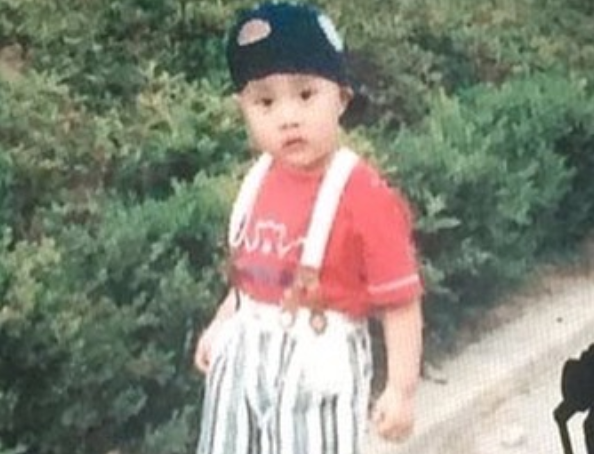 Before debuting his career as a member of BTS on 13 June 2013, he was relatively well-known for his dance skills. He was also a part of the underground dance team Neutron. Later he led to gain interest in singing which helped him to take audition as an idol trainee. He was also featured as a rapper in Jo Kwon’s song ‘Animal in 2012 while he was a trainee in Big Hit Entertainment. Additionally, he is the third member to join the BTS group after RM And Suga.

He has also released his solo activities under Big Hit Entertainment. He released his first debut solo mixtape ‘Hope World’ along with music video of single ‘Daydream’. Followed by the music video for the single ‘Airplane’. Further, the mixtape debuted at number 63 later peaked to number 38 on the Billboard 200. It also peaked at number 35 on the Canadian Albums Chart, and number 19 on the US Top Rap Albums chart. Eonline has reported on 27 September 2019, it announced a surprise collaboration ‘Chicken Noodle Soup’ featuring J-Hope with American singer Becky G, released through BTS’ official social media sites.

He has a kind heart as well since he has donated 100 million Korean won around $89 thousand US$ to child Fund Korea in 2019. The foundation works in support of those students of high school in Gwangju. Back in December 2018, he had donated around the US $133 thousand to the same organization requesting to keep private. 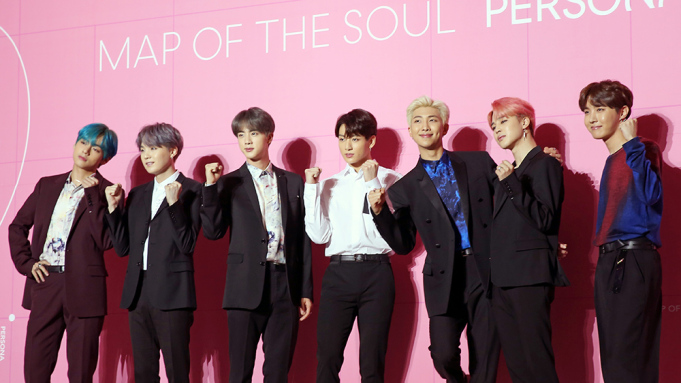 Talking about his love or personal life, the K-pop band member is single and not in a relationship with anyone currently. Further, he is in love with his career and music, therefore, he is very busy to hooked up with somebody right now.

However, his ideal type of girl must have respect and love for his family. Further, he prefers to have good health and love for each other so they can live for a long time together. Things he wants to steal from other members is Jimin’s chocolate abs, Rap Monster’s rap skill, and his good English. When having problems or worries he would share them with Rap Monster or Suga.

He relatively has the same net worth of $8 million as of all the bandmates. But according to some sources, his net worth has an increase and estimated at around $12 million. Since his solo album titled ‘Hope World’ eventually had the top of the charts globally. As f 2020, he is recorded as having the highest net worth of the group, except for RM who earns a lot of cash for his talent of writing songs.

He is the third tallest member of BTS who has a height of 5 feet 10 inches or 1.77 meters. His flexible and fit body weighs around 65 kg or 143 lbs with unknown body measurements. He has a light-brown eyes color uses different color shades of lenses. And he has black hair color which changes according to various new shades.