With a full name Jack Hody Johnson, Jack Johnson is an American songwriter, musician, and record producer. He is also a multi-instrumentalist, environmentalist, documentary film-maker, and once, a professional surfer. Johnson is primarily known for his soft rock and acoustic genres. Jack became a popular musician with the song ‘Rodeo Clowns’ in 1999. In addition, he released his debut album “Brushfire Fairytales” in 2001 which became a commercial success. Jack Johnson is the singer who held number one at ‘US Billboard 200’ four times for his albums ‘Sleep Through the Static’, ‘To the Sea,’ and ‘Sing-A-Longs and Lullabies for the Film Curious George and  From Here to Now to You’. He was inspired by Bob Dylan, Radiohead, Otis Redding, The Beatles, Bob Marley, and various other musicians. In 1998, Jack showed up in an episode of the talk show ‘Late Show with David Letterman’ which was his first TV Show.

As an environmentalist, he has worked with several NGOs. He and his wife Kim Johnson have started Johnson Ohana Charitable Foundation and the Kokua Hawaii Foundation.

Where is Jack Johnson From?

Born on May 18, 1975, Jack Johnson was born and raised on the North Shore of Oahu, Hawai of the United States. He was the youngest child of his parents Patti and Jeff Johnson. His father was a well-known surfer. Being influenced by his father, he started surfing just at the age of 5. He used to surf 4-5 hours a day as he was very passionate regarding surfing. However, his elder brother, Trent was a member of a music band due to which he started to grow his interests in music too. He learned to play guitar when he was 8 years old and started his songwriting at the age of 12.

Jack Johnson completed his high school study from Kahuku High School in Oahu. By then, he had become a professional surfer. However, he met with a surfing accident at the age of 17 which changed his whole life completely. Later on, he graduated with a degree in Film Studies in 1997 from the University of California at Santa Barbara. 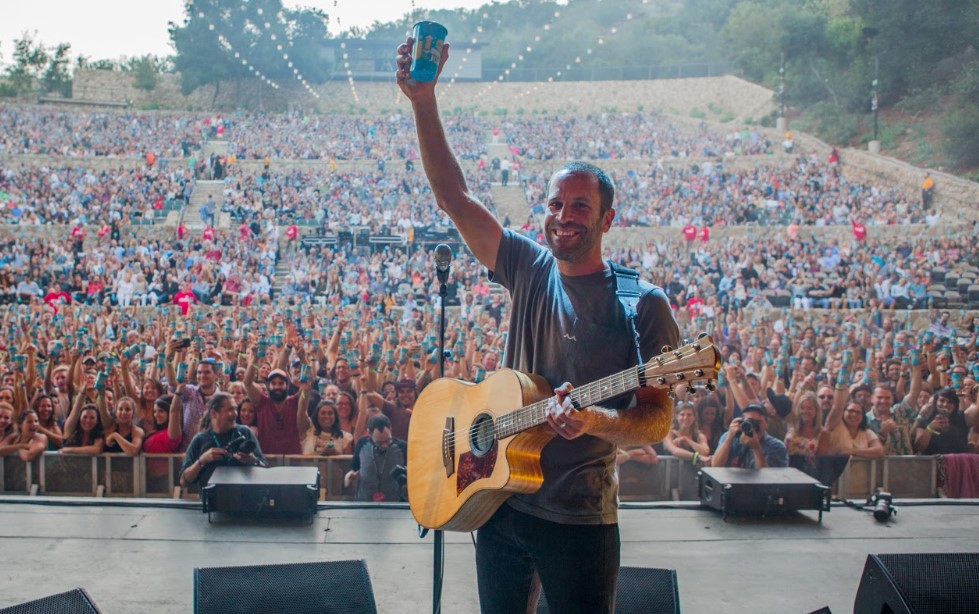 Throughout his career, Jack Johnson has been nominated and has won several awards. 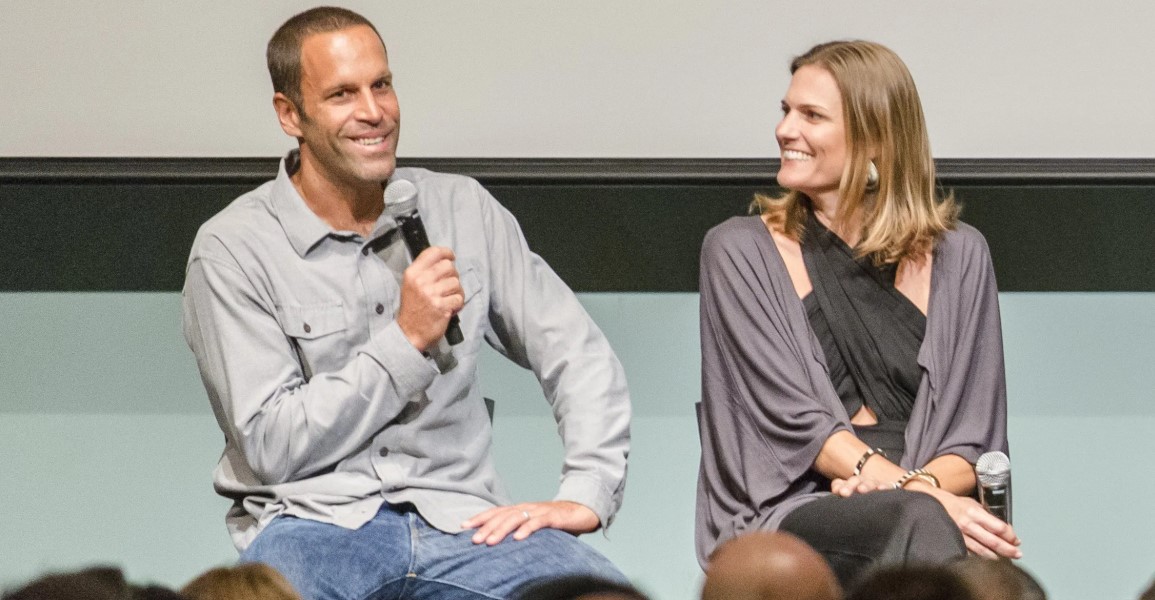 Who is Jack Johnson Married to?

Jack Johnson is married to Kim Johnson (teacher) whom he had met in his college days. After dating for 3-4 years, the couple got married on 22nd July 2000. They have three children together: a girl and two boys. They are living happily on the island of Oahu, Hawaii.

Jack Johnson founded Kokua Hawaii Foundation’ in 2003 and then started another foundation with his wife ‘Johnson Ohana Charitable Foundation’ in 2008 which creates awareness about the environment and spreads education in music and art worldwide. 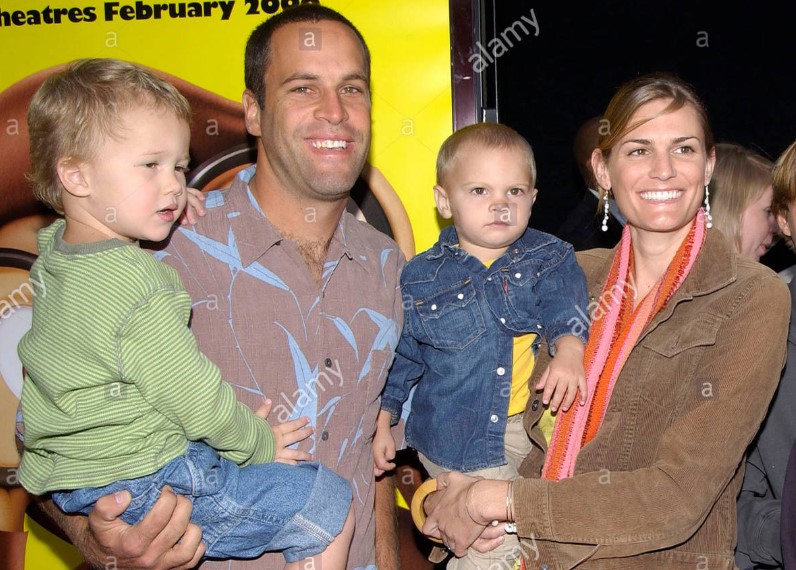 What is Jack Johnson Net Worth?

As a successful singer and songwriter, he has earned the entire money through his music career. Other than the singing and song-writing, he has also made money being a film-maker and a record producer. As of 2020, Jack Johnson is said to have an estimated net worth of $25 million.

How Tall is Jack Johnson?