Jackson Wang is a Hong Kong rapper, singer, and dancer who is mostly known for being one of the members of the South Korean boy band “Got7” under JYP Entertainment. He is also famous for his appearance on the Korean reality television show “Roommate”. He also appears as a solo artist and television host in mainland China. He ranked at no.41 on Forbes China Celebrity 100 list in 2020.

Besides on 4th September 2020, Jackson released his new single “Pretty Please” on his youtube channel. The song also features the electronic duo, Galantis. He also released his self-written single “100 ways ” on 20th March of the same year. He has a youtube channel of his name with around 2.88 million subscribers.

What is Jackson Wang famous for? 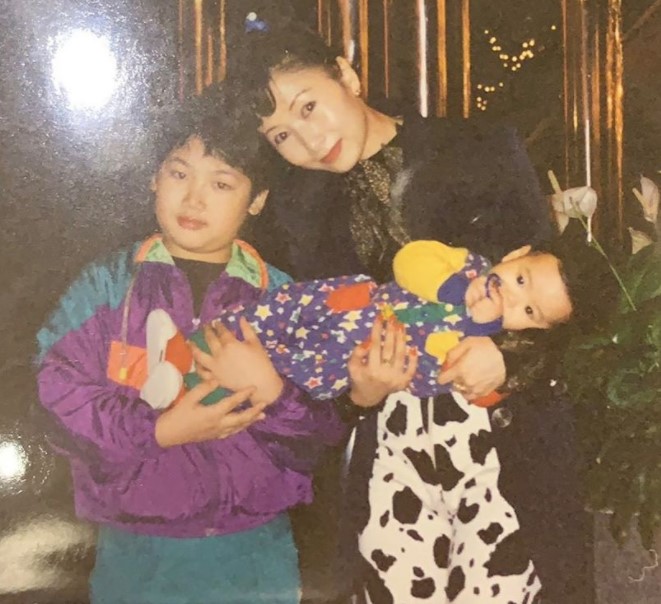 Where is Jackson Wang from?

Jackson Wang was born on March 28, 1994, in Kowloon Tong, Hong Kong, China. He holds a Chinese nationality. His birth name is Wang Ka-yee. His ethnicity is Asian while Aries is his zodiac sign.

He was born as the second son of Wang Ruiji(father) and Sophia Chow(mother). He has an elder brother, Winston. His father is a former member of China’s national fencing team and is also an Asian Games gold medalist while his mother is a former acrobatics gymnast. Zhou Yongchan is his maternal grandfather.

He was raised in his hometown, Hongkong with his brother. At the age of 10, he started learning fencing after being inspired by his father. His father trained him and helped him learn to fence. He continued to learn the fence. Later, he became a saber fencer for Hong Kong’s Junior Fencing team and ranked 11th in the 2010 Summer Youth Olympics. In 2011, he won Asian Junior Fencing Championship.

He did his schooling from American International School Hong Kong. He did not accept the scholarship of Standford University for fencing as he always was interested in music and wanted to pursue music as his career.

Then, he went on to participate in the auditions in Kowloon for JYP Entertainment. After a few months, he passed the audition and he moved to Seoul for K-pop training in 2011. He trained alongside his fellow band members like BamBam, Mark, Youngjae, and JB. In the year 2013, he also participated in the competition “Win: Who is Next” which was between YG Entertainment and JYP trainees. 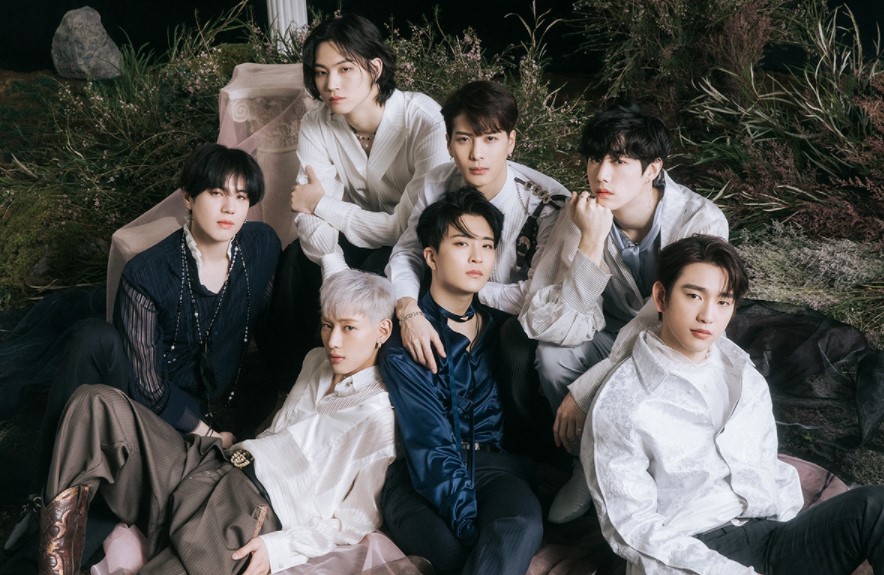 Who is Jackson Wang married to?

The Got7 member, Jackson Wang is not married till the date. He is also not in any relationship at present. He seems to be much more focused on his career rather than his personal life.

He also has not been in any relationship rumors yet. He loves and respects his parents a lot which he shows by posting about them in his social media accounts at a regular interval. At present, he lives in South Korea.

Also, he can speak and is fluent in seven languages. They are Chinese, Canton, Chinese, Cantonese, Mandarin, Japanese, Korean, French, and English. He also won the Best Male Rookie Award for his appearance in the TV show “Roommate”. He has won altogether 21 Awards in his career.

What is the net worth of Jackson Wang?

His net worth includes all his property and his present earnings. He also earns from his endorsement deals with brands like “Coca-cola”, “Cartier” and other Chinese brands.

How tall is Jackson Wang?

The 26 years aged, Jackson Wang has a well-maintained athletic body. He has a fair complexion with brown hair and a pair of black eyes. He stands at a height of 5ft 8inches(1.73m) and has a bodyweight of 80kg. His body measurement is 41-31-35 inches. His shoe size is 8(US). His favorite color is Black.