Joseph Edward Lauzon Jr., professionally known as Joe Lauzon is an American mixed martial artist. He is currently competing in the UFC’s Lightweight division. He started his MMA career in 2004. As of October 2019, he has recorded 28 wins and 15 losses. Lauzon and Nate Diaz hold the record for second-most post-fight bonus awards in UFC history. He also holds the record for most Submission of the Night Honors in UFC history with 6 submissions. For his fight against Jim Miller was named the 2012 UFC Fight of the Year.

What is Joe Lauzon Famous For? 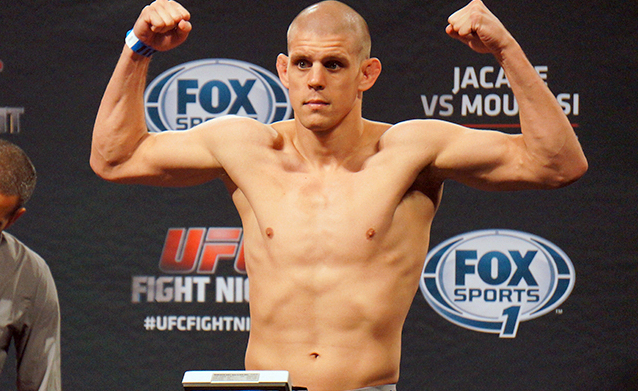 Where was Joe Lauzon Born?

He attended East Bridgewater High School, where he picked up martial arts training in his junior year. After high school, he attended the Wentworth Institute of Technology. He graduated from Wentworth with a Bachelor’s degree in computer science in 2007. After graduating from university, he started working as a network administrator in Cambridge, Massachusetts. He later left his job to train mixed martial arts full-time. 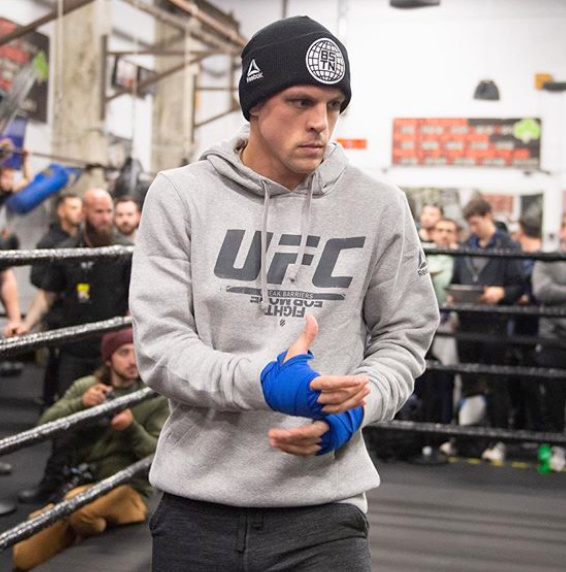 He had his first cage fight in a local Massachusetts promotion, Mass Destruction in 2004.

He then went on an 8 fight winning streak.

He made his UFC debut against Jens Pulver at UFC 63 on 23 September 2006. He defeated Pulver via KO in 48 seconds.

Lauzon was a contestant on The Ultimate Fighter 5 representing B.J. Penn’s team, where he exited from semifinals after losing to Manvel Gamburyan.

He defeated undefeated Jason Reinhardt via rear-naked choke at UFC 78.

He lost to Kenny Florian via TKO at UFC Fight Night 13.

He lost to Sam Stout via decision at UFC 108.

He then defeated Gable Ruediger at UFC 118. 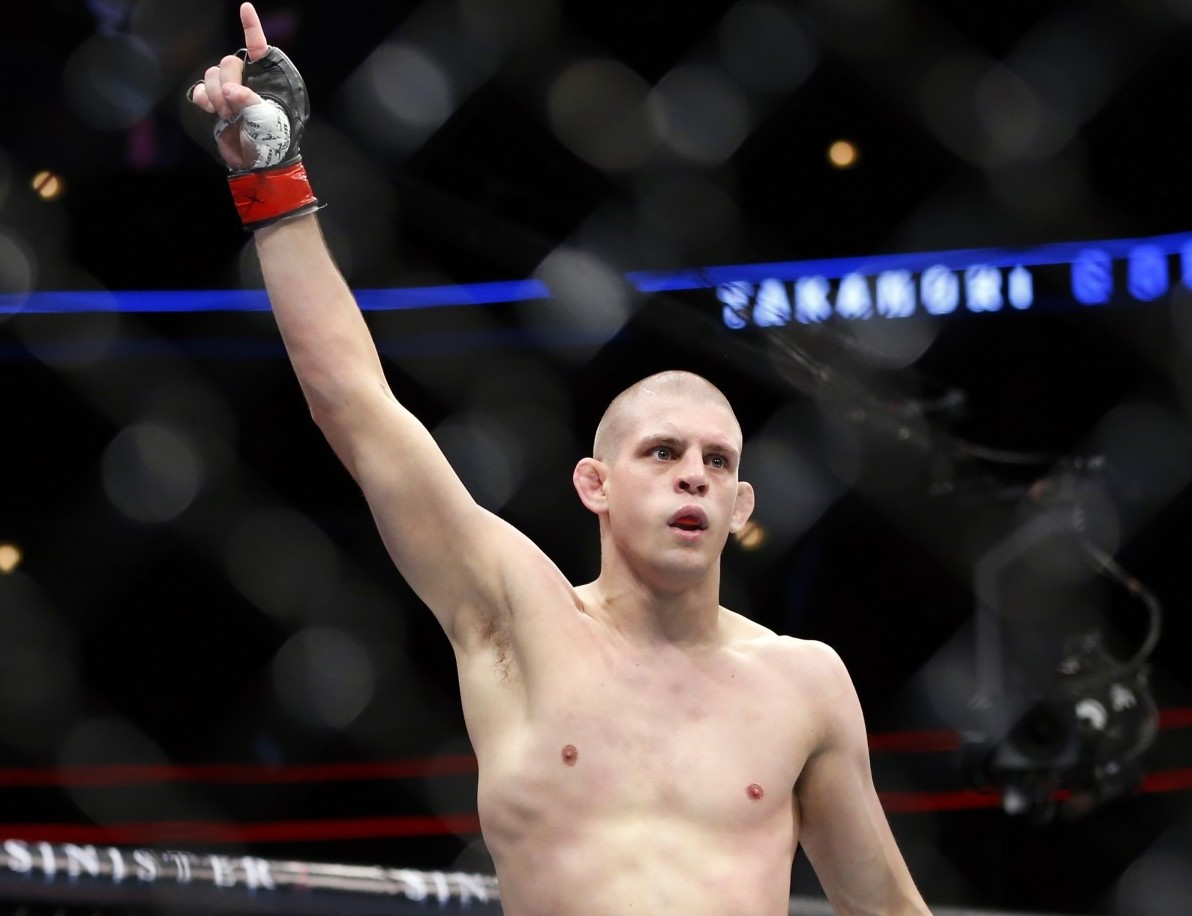 He lost to George Sotiropoulos at UFC 123.

He then defeated Curt Warburton at UFC on Versus 4 and Melvin Guillard at UFC 136.

He lost to Anthony Pettis via KO at UFC 144.

He lost to Jim Miller at UFC 155. Both the fighters earned Fight of the Night honors.

He defeated Mac Danzig at UFC on Fox 9 and Michael Chiesa at UFC Fight Night 50.

He lost of Al Iaquinta at UFC 183 before defeating Takanori Gomi at UFC on Fox 16.

He then lost to Evan Dunham at The Ultimate Fighter 22 Finale before defeating Diego Sanchez at UFC 200.

He lost faced 3 consecutive defeats against Stevie Ray, Clay Guida, and Chris Gruetzemacher between April 2017 and April 2018 before defeating Jonathan Pearce at UFC on ESPN 6 in October 2019. 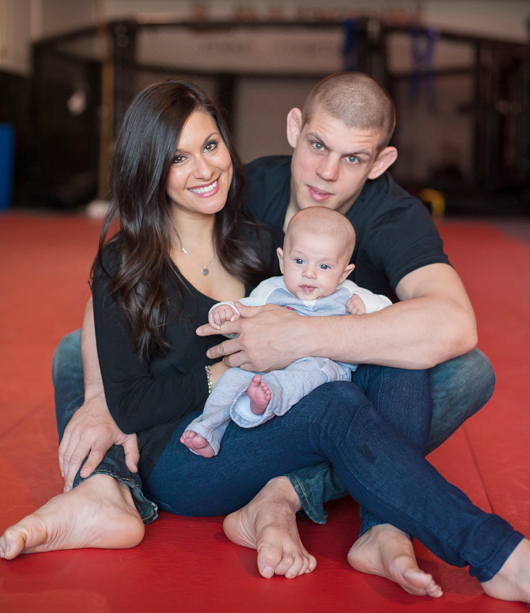 Who is Joe Lauzon Married to?

Joe Lauzon is a married man. He is married to Katie Lauzon. The couple has 2 sons together, Joey, and Jacob. His son Jacob was diagnosed with stage 4S neuroblastoma a week after he was born. He was finally cleared as cancer-free in early 2019.

What are Joe Lauzon Body Measurements?

What is Joe Lauzon Net Worth?

Joe Lauzon earns from his professional career as a mixed martial artist. He has earned several fights of the night, the performance of the night, and submission of the night bonuses. His entire career has been sponsored by independent record label Massachusetts-based Deathwish Inc. His net worth is estimated at $500 thousand.