Joel Pimentel is a Mexican-American musician who is well known for being one of the five members of the famous American boy band, “CNCO”. He gained fame and recognition following his appearance on the Latin reality competition show, “La Banda”, where he competed against several other teenagers to become a part of the group.

Following the release of their debut album, “Primera Cita” in 2016, they received much praise from media who even stated that with CNCO, America had entered a new era of Latin boy-band culture. However, on May 9, 2021, it was announced that he was leaving the group after five and half years of togetherness. His last day would be on their upcoming virtual concert.

What is Joel Pimentel Famous for? 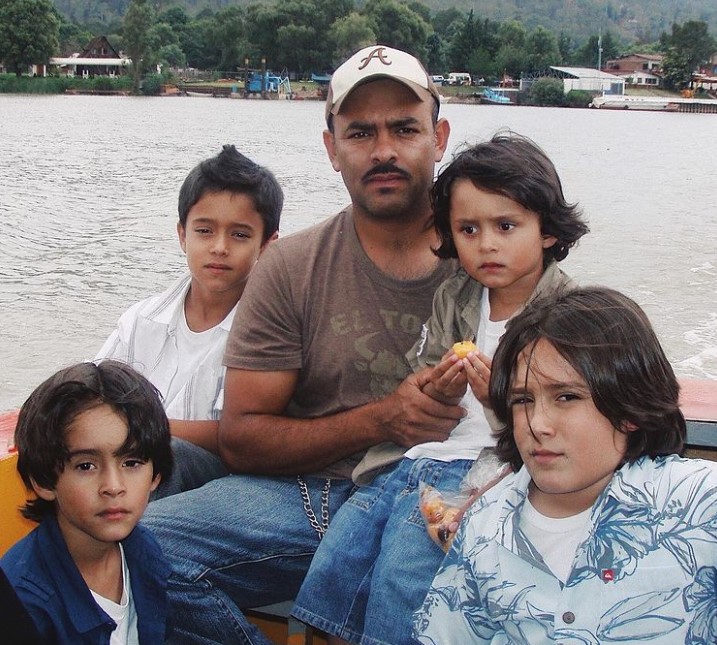 Where is Joel Pimentel From?

Joel Pimentel was born on February 28, 1999, in California, United States. His birth name is Joel Pimentel. His nationality is American. Pimentel belongs to Latin-American ethnicity while Pisces is his zodiac sign.

Born as one of the four children to his Mexican parents, Francisco Javier Pimentel(father) and Patricia P. de Leon(mother), Joel grew up alongside his brothers; Emanuel, Israel, and Gabriel. Even so Spanish was his native language, he did not understand or speak Spanish at all at the time until he turned 8 when he tried learning to speak and write Spanish but never became fluent.

Joel developed an aspiration to become a musician through his grandfather who was a musician back in his days. He even has stated that his grandfather was his biggest inspiration throughout. He began taking singing lessons at age of 8 and by the time he was in middle school, he started doing theater.

He did his high schooling at Oak Hills High School, however, back during his school days, he was bullied for his Mexican looks often called “potato”. 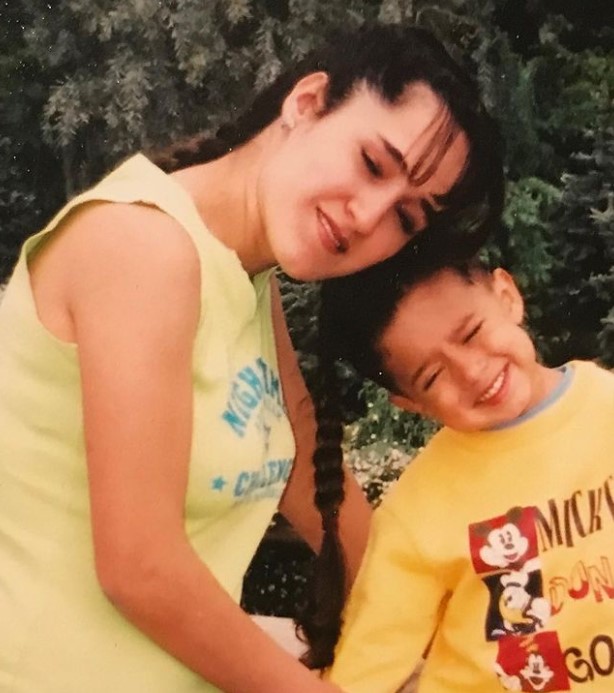 Joel Pimentel is supposed to be single at the moment. There has been no further information related to his dating life. On his Instagram posts, he can be seen living his life freely and happily.

Besides,  also announced his departure from the group himself via an Instagram post saying “It’s time to start building my own path and career. This is why I’ve decided to leave the band,” he wrote. “I can’t wait to share my new project with y’all. This is just a new beginning.”

Joel Pimentel has quite good earnings from his professional career as a musician. Having his career started as a teenager with the band “CNCO” in 2015, he has managed to come a long way up becoming one of the popular Latin artists in his career run of 5 years.

His source of income was surely his contract deal as a member of CNCO which has got changed after the announcement of his departure from the band in 2021. Even so, his net worth is estimated to be around $1.2 million.

Joel Pimentel is a handsome man with a well-maintained body physique in his 20s. He stands tall with a height of 5ft. 11inch.(1.80 m) while his body weighs around 68kg(150 lbs). He has a fair complexion with brown hair and brown eyes.  He has an athletic body physique measuring 41-34-35 inches with 13 inches as his biceps size.

Read Also:  Evan Ratliff Has Over a Millions Net Worth!