John Easterling, nicknamed as an “Amazon John” is an American entrepreneur and producer. He is known to produce projects like “Deltopia, Big River Man (2009)” and “The Reality of Truth (2016)”. Many people know him for being the founder and president of the Amazon Herb Company.

Furthermore, he is widely recognized as the husband of Olivia Newton-John since June 30, 2008. Olivia is an American singer, songwriter, and actress as well as a four-time Grammy Award winner. Additionally, he is also an environmentalist like Ocean Ramsey and advocates a healthy lifestyle. Wanna know to discover more of his personal details, career, and net worth? Then keep on scrolling. 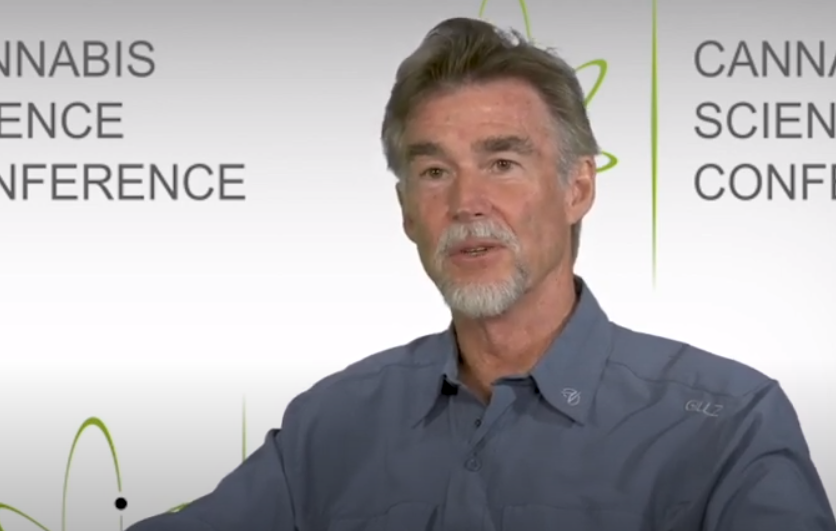 The businessman was born on 10 April 1952, in the United States of America. He has not revealed information on his parents or siblings but grew up with his family in Charlotte, North Carolina, the US. Regarding his education, he finished his basic education from the local Merry Oaks School. While he was in his third grade, he began to read a series of articles in the weekly Reader magazine, which introduced him to children of different countries. From then, he began to develop an interest in adventures and obsessed to discover South America as well as the lost cities.

In 1976, he graduated with a degree in environmental protection from the University of North Carolina. After graduation, he immediately applied for the American Peace Corps and sent him to Ivory Coast for agricultural advice on a cotton plantation. Thereafter, he began his traveling to find lost cities from Ecuador to Peru, and continue his travel.

After failing to locate any of the lost cities, the environmentalist had worked and gained knowledge in business during his different trips. In 1978, he founded Andes Fur Trading Co. Inc that operated under Raiders of the Lost Art and had traded tribal merchandise. During 1990, he reached one of the small villages of the local Shipibo tribe where he found collapsed due to heat and exhaustion.

Fortunately, he was taken care of the friendlier village people and treated with him a tea blend herb that healed him in no time. After in his return, he found the benefits of the tea herb relieving him from chronic physical and mental fatigue that has lasted with him for years. After contacting Dr. Nicole Maxwell who had been researching herbs for forty years, he founded the Amazon Herb Company in 1990.

Along with his wife Olivia, he won the SAFE Water Award on 12 October 2011 for their works to keep Amazon clean. Following that, they again honored with their first ACEER Legacy Award for the conservation of the Amazon rainforest and for supporting environmental protection on 12 October 2012.

John has married an American singer/songwriter, entrepreneur, and philanthropist, Olivia Newton-John, since 21 June 2008. Before they started dating during 2006, the couple had known each other for almost 10 years. John invited Olivia to join a canoe jungle trip because of the disappearance of Parick McDermott at the time. They were in an Indian ceremony in Peru and live together in Jupiter, Florida after their marriage.

After nine days of their marriage in Peru, they again exchanged vows on a beach in Florida. However, Olivia previously had dated and married actor Matt Lattanzi in December 1984. With him, she welcomed a daughter Chloe Rose Lattanzi in January 1986. Additionally, her daughter is also a singer and actress.

She had not welcomed any children with John, however, the duo spends time together traveling, educating the environment, and healthy living. They also had first visited Budapest in mid-March 2010 and introduced the products of Amazon Herb company. In addition, he had a big break in his life during 1980 due to health issues. At the time, he diagnosed with contracted hepatitis and rocky mountain spotted fever. Due to the disease, he was near to his deathbed but steadily managed to recover somehow. 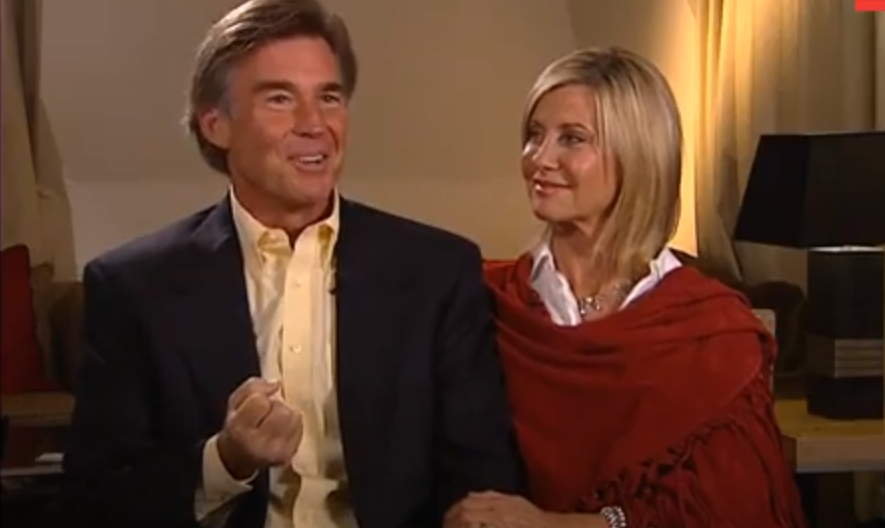 He surely is making a hefty amount of money out of his career as a businessman and producer. According to reports, his net worth has an estimation of around $12 million. Additionally, the pair have bought a house in Jupiter Island in 2009 for about $4.1 million. But they sold the house for $5 million in 2016 because in 2013 a man named Christopher Pariseleti shot himself while doing repairs in the house.

Unlike his wife, he is quite active over different social media platforms, especially Twitter. There he goes by the handle @AmazonJohn with more than 1.6k followers. On Facebook, he has an unverified account @amazonjohneasterling with over 4.3k followers.

The adventurous handsome personality has a slim and well-maintained body that stands to 6 feet 1 inch and weighs around 82 kg. Other than this, no information on his body measurements of chest, hips, waist, and biceps. He has hazel eyes color with brown hair color.