Born on May 20, 1990, Josh O’Connor (Josh OConnor) is an English actor who is best known for his role of Johnny Saxby in the film Gods Own Country and role as Laurence in the series The Durrells and as Prince Charles in The Crown. 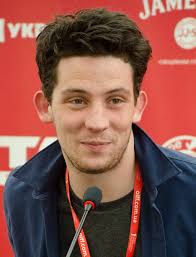 He appears as Mr Elton in the film Emma. For more information, read the article below.

Josh was born in Hampshire, England and is a descendant of the Bunting Tea dynasty. He is of English, Irish and Scottish descent.

His relationship status is not known at the moment. Visit his insta.