Julia Benson is a Canadian actress who became popular from her role ‘Vanessa James’ in the science fiction series ‘Stargate Universe’. For her recurring role in the series, she had earned a 2010 Leo Awards for Best Supporting Performance by a Female in a Dramatic Series.

Further, you may also have recognized her from the movie ‘Road to Victory’. In the film, she has played the character of ‘Anna’, a stripper who fell in love with a football player who is unable to perform sexually due to injury. Let us scroll below to know more about the beautiful and talented Canadian actress. 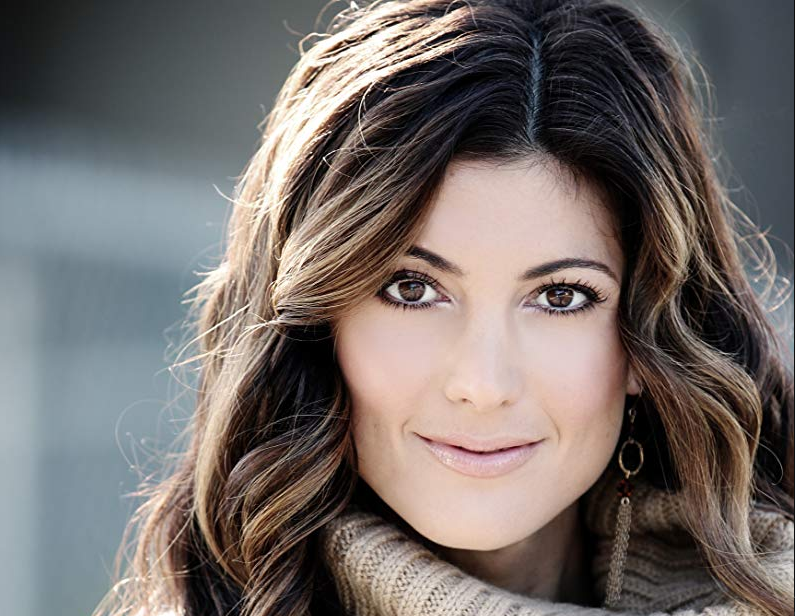 Benson was born on 29 June 1979 in Winnipeg, Manitoba, Canada under the Zodiac sign Cancer. Though she has worked in a number of American films and series, she holds the nationality of Canada. She has not talked much about her early life, parents, and siblings on the media. But according to research reports, she has four sisters and one brother whose identity had not been revealed publically.

From a young age, she had built an interest in dancing. After being noticed by her parents, at the age of six, she began taking classes in ballet, tap, and jazz dance. Regarding her education, she graduated with a bachelor’s degree in theatre and psychology in 2001 from the University of British Columbia in Vancouver. Later, she joined Atlantic Theater Company in New York to polish her acting career.

The 40-year-old actress has begun her acting career, appearing in a guest role in several dramas and series. Her first appearance was the role ‘Tara’ in an episode of ‘Tru Calling’. Thereafter, she worked in the series like 2005 ‘The Dead Zone’, 2006 ‘Stargate Atlantis’, 2007 ‘Masters of Horror’, and many more. Until 2009, the year which has given her a recognition widely. Benson initially appeared as ‘Vanessa James’ in an episode of Canadian-American military science fiction, SGU Stargate Universe Kino. But later, she represented as a recurring role of Lt. Vanessa James in 36 episodes of Stargate Universe.

Having a huge impact on her role from the series, she went on to cast different series and TV films. Her Television Films include 2010 ‘Lying to Be Perfect’, 2011 ‘Earth’s Final Hours’, 2017 Hallmark’s film ‘A Bramble House Christmas’, and 2019 ‘Aurora Teagarden Mysteries: An Inheritance to Die For‘.

She has also worked in several short films and worked behind the camera as a post-production member, producer, and writer. She has also appeared in minor roles at the beginning of her acting career. In 2008, she was seen working as the last dancer in line in the Canadian comedy movie ‘Blonde and Blonder’. In 2014, she became a producer and writer for the horror movie ‘Death Do Us Part’, also seen as a leading actress of the movie. Her other movies credits ‘Dead Rising: Watchtower’, ‘Interrogation’, ‘My Little Pony: The Movie’ and ‘To All the Boys I’ve Loved Before’.

The actress is a married woman who had married her longtime boyfriend, Peter Benson. Peter also belongs to the film industry and has appeared in movies like ‘Mech-X4’, ‘A Bundle of Trouble: An Aurora Teagarden Mystery’, and series ‘Hell on wheels’. He has also received the Canadian Comedy Award for Multimedia for ‘Best Writing in a feature in a Feature Nominations’ and ‘Best Direction in a Feature’. Actually, the couple dated for four years and married on 8 August 2009. They together have welcomed their firstborn child in 2013. After their marriage, the duo together started a production company and released the first film in 2014. 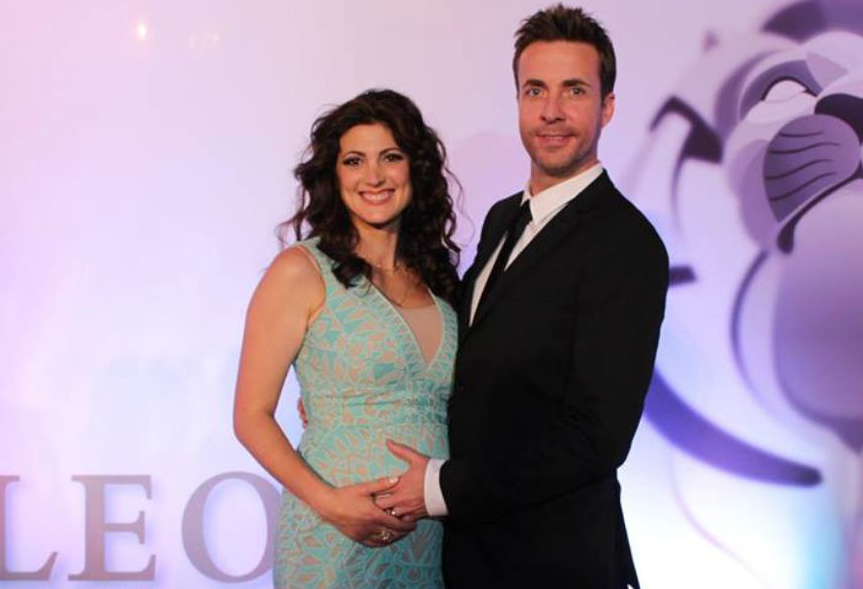 Besides her profession and personal life, she also promotes a healthy lifestyle. Further, she says that everyone should maintain balance in their life and that bear in your mind automatically improves after you become active. In her own life, she prefers to stay strong rather than being in stress. Additionally, she loves to hike, lift weights, and do yoga.

Coming over to her net worth, she has been working in the industry for over a decade. She must have been accumulated a good income from her acting career. Therefore, her net worth has an estimation of over $2 million that she has gained mainly from the film industry. According to the research reports, it is believed that she charges around $30,000 for her appearance in an episode of television series and dramas.

@AndieMacDowell3 You’re so sweet, thank u for the kind words! Love working with u, you’re fantastic on screen & off! pic.twitter.com/73cx7HaN66

Benson has a tall height of 5 feet 7 inches that complements her slim and well-maintained body. Her well-toned body has a measurement of 38-25-35 inches and weighs around 59 kg. Further, rumors say that she had a breast implant too. However, there is no such proof to confirmed rumors.