Karch Kiraly is an American volleyball player, coach, and broadcast announcer who was a central part of the U.S National Team in the 1980s that won gold medals at the 1984 and 1988 Olympic Games. He again went on to win the gold medal at the 1996 Olympic Games, the first Olympic competition to feature beach volleyball. He became the only player (man or woman) to have won Olympic gold medals in both the indoor and beach volleyball categories. He is currently the head coach of the United States women’s national volleyball team leading them to their first-ever gold medal in the 2020 Tokyo Olympics. While growing up, he had the Hungarian nickname Karcsi (pronounced Karch-ee), which corresponds to the Hungarian name Karoly for Charles. Later at UCLA, he began to be called Karch.

Head coach Karch Kiraly, who lives in Heber City, and his top assistant, former BYU player, and coach Luka Slabe, led the American women to the gold-medal match of the Tokyo 2020 Games. There, they defeated Brazil, the team that doused their gold-medal hopes in both 2008 and 2012, in straight sets. The scores were 25-21, 25-20, 25-14. When the final point went down in the championship, Kiraly – the first player to win an Olympic title as an indoor coach and player and on the beach – gathered Slabe and the other coaches in a writhing, celebratory circle. Meanwhile, the players collapsed in a pile on the court and cried in joy. “I told them they’re not only bad asses,” Kiraly said, “they’re gold-medal winners!” Slabe, who hails from Ljubljana, Slovenia, said the Olympics had always been his dream. “I’ve been waiting for this for 44 years,” Slabe told VolleyballMag.com prior to the start of the Games. “All my life, as a little boy, I’ve been dreaming how I was gonna make it. Here I am and it’s a very special Olympics. We’re back in Tokyo where in ‘64 women’s volleyball was introduced as the first women’s team sport at the Olympics. Now, here we are back in Tokyo.” Kiraly has been the women’s national team coach since November 2012. He tabbed Slabe to become an assistant women’s national team coach shortly after Slabe left BYU in 2018. In 2020, Slabe was also named the head women’s coach at NC State. 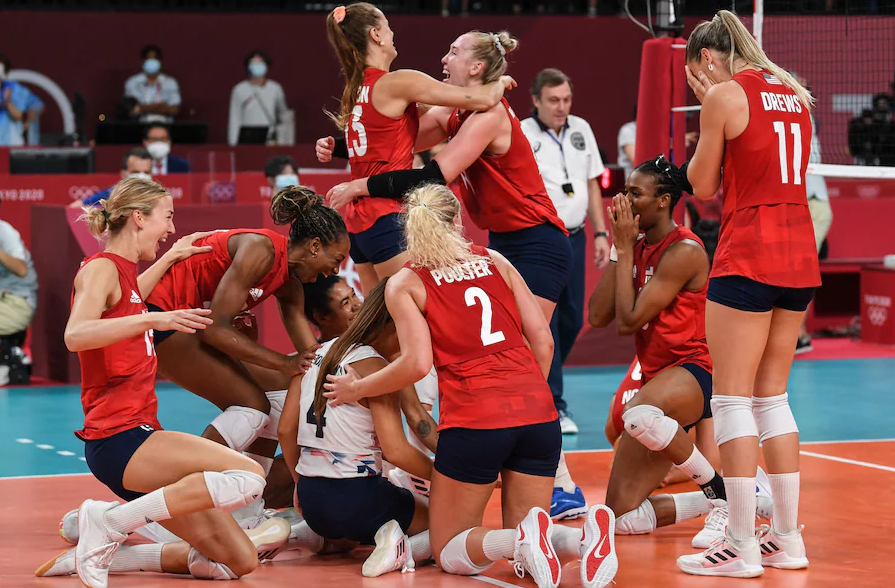 Why is Karch Kiraly Famous? 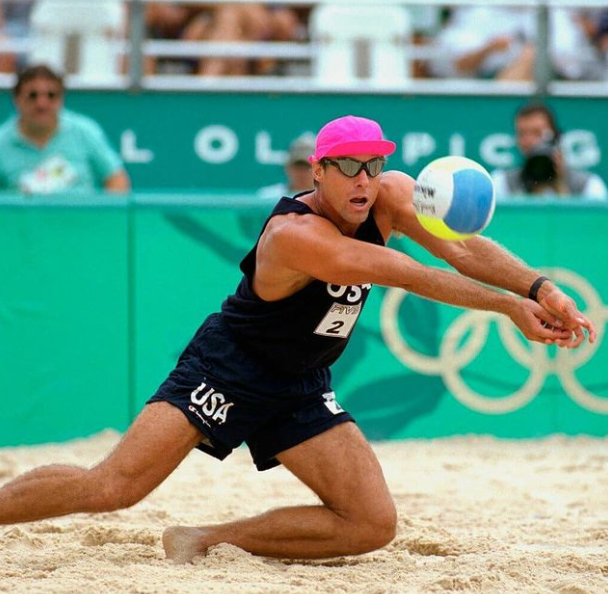 From where is Karch Kiraly?

Karch Kiraly was born on November 3, 1960. His birthplace is in Jackson, Michigan, the USA whereas his hometown is in Santa Barbara, California. His birth name is Charles Frederick Kiraly. By nationality, he is American and his ethnicity is American-White. His race is White. Scorpio is his horoscope sign and he follows the Christianity religion. He was born to his father, Laszlo Kiraly, and his mother, Antoinette Kiraly. His father played for the Hungarian junior national volleyball team. He also has two siblings; Kati Kiraly and Kristi Kiraly. He celebrated his 60th birthday as of 2020. He began playing volleyball at age six and at the age of 11, Kiraly entered his first beach volleyball tournament paired with his father.

Concerning her education, Kiraly attended Santa Barbara High School, where he was a member of the boys’ varsity volleyball team. During his high school years, Kiraly was invited to join the Junior National Team, on which he competed for three years. In the year 1978, he enrolled at UCLA, where he majored in biochemistry and also was a brother of the Epsilon Sigma Chapter of Lambda Chi Alpha. He finished his college career with another title during his senior year. In his four years, the Bruins compiled a 123–5 match record, with titles in 1979, 1981, and 1982. They went undefeated in the 1979 and 1982 seasons. He earned All-American honors all four years and was awarded NCAA Volleyball Tournament Most Outstanding Player in 1981 and 1982. He earned a Bachelor of Science degree in Biochemistry from UCLA, graduating cum laude in June 1983 with a 3.55 cumulative GPA. He was also inducted into the UCLA Hall of Fame in 1992, and his jersey was retired in 1993.

What is Karch Kiraly Doing Now? 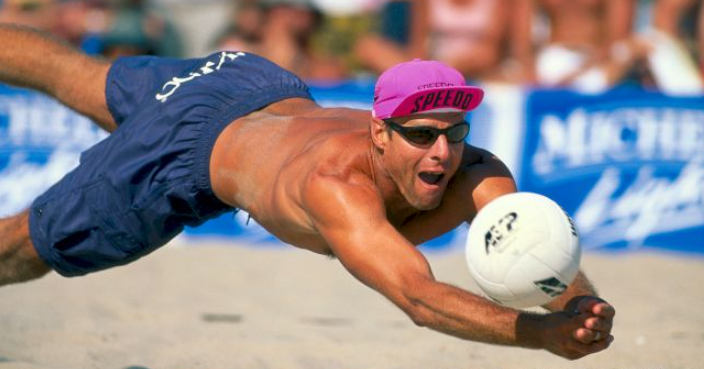 Who is Karch Kiraly Wife?

Karch Kiraly is a married man. He tied the knot to his beautiful wife, Janna. The couple is also blessed with two kids; two sons named Kristian and Kory. Karch and Janna, both are supportive and loyal to each other. Karch Kiraly is currently residing in Heber City, Utah, USA with his wife and their kids. 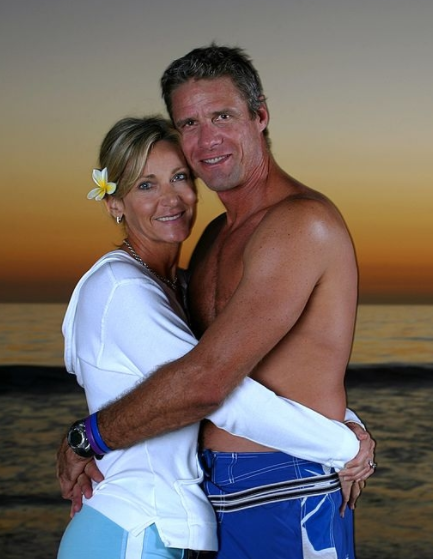 What is Karch Kiraly Net Worth?

Karch Kiraly is a volleyball player, coach, as well as a broadcaster whose net worth is estimated to have $2 million as of 2021. He has won over $3 million in prize money and earned considerably more in endorsements. His major source of wealth comes from his coaching career. Details regarding his salary are still to get unfold yet.

What is the Height of Karch Kiraly?

Karch Kiraly is a handsome man. He has a tall height of 6 ft 2 in or 1.88 m. His balanced bodyweight consists of 205 lbs or 93 Kg. His other body measurements such as chest size, waist size, bicep size, and more are still to get revealed yet. Overall, he has got a healthy body with a charming personality.