Katherine Johnson was an American mathematician working at NASA. She worked for 35 years at NASA. She is credited as one of the first African-American women to work as a NASA scientist. She worked at NASA from 1953 until her retirement in 1986. Her calculations of orbital mechanics were critical to the success of the first and subsequent U.S. crewed spaceflights. She received the Presidential Medal of Freedom from then-President, Barack Obama in 2015.

What is Katherine Johnson Famous For? 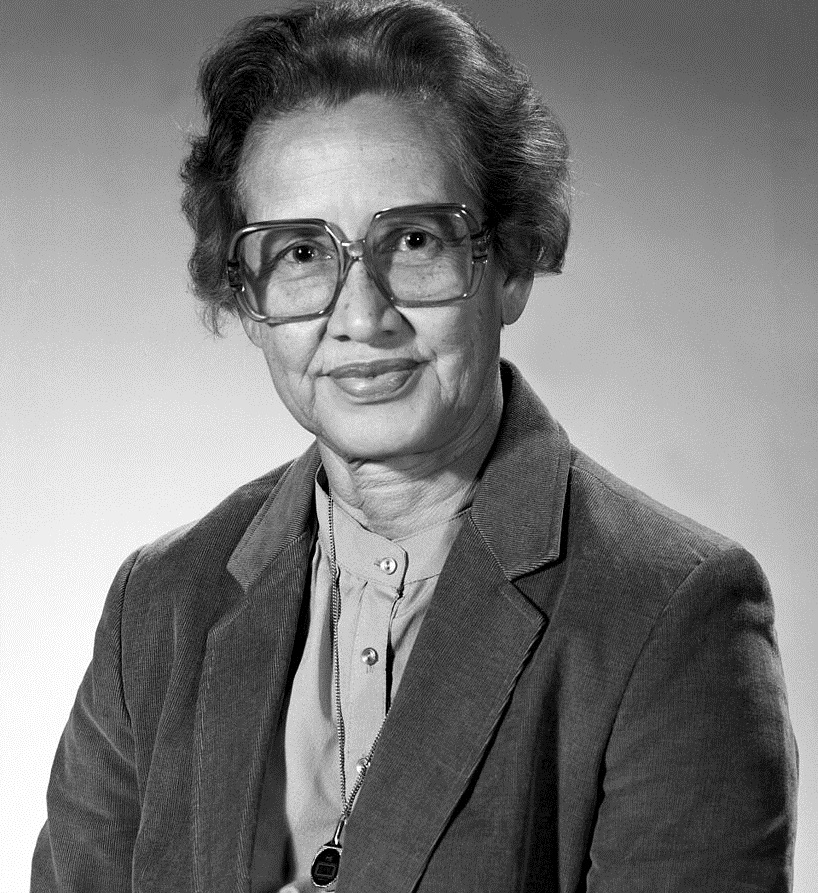 Where was Katherine Johnson Born?

Katherine Johnson was born on 26 August 1918. Her birth name is Creola Katherine Coleman. Her birth place is in White Sulphur Springs, West Virginia in the United States. She held American nationality. She was born to a father, Joshua Coleman, and a mother, Joylette Coleman. She had 3 elder siblings. She showed her mathematical abilities from an early age. At the time, Greenbrier County did not offer public schooling for African-American students past the eighth grade. Thus, she attended high school on the campus of West Virginia State College (now West Virginia State University). She was enrolled there at the age of 10. She graduated from high school at the age of 14. She then attended West Virginia State. She graduated summa cum laude in 1937. She graduated with degrees in mathematics and French.

She then started teaching at a black public school in Marion, Virginia.

She got married to James Goble in 1939. She then quit teaching to join a graduate math program. She quit it in 1940 after she became pregnant.

Though it was a difficult field for African Americans and women, Johnson chose a research mathematician as her career.

She accepted a mathematicians job offer at National Advisory Committee for Aeronautical (NACA) in 1953. 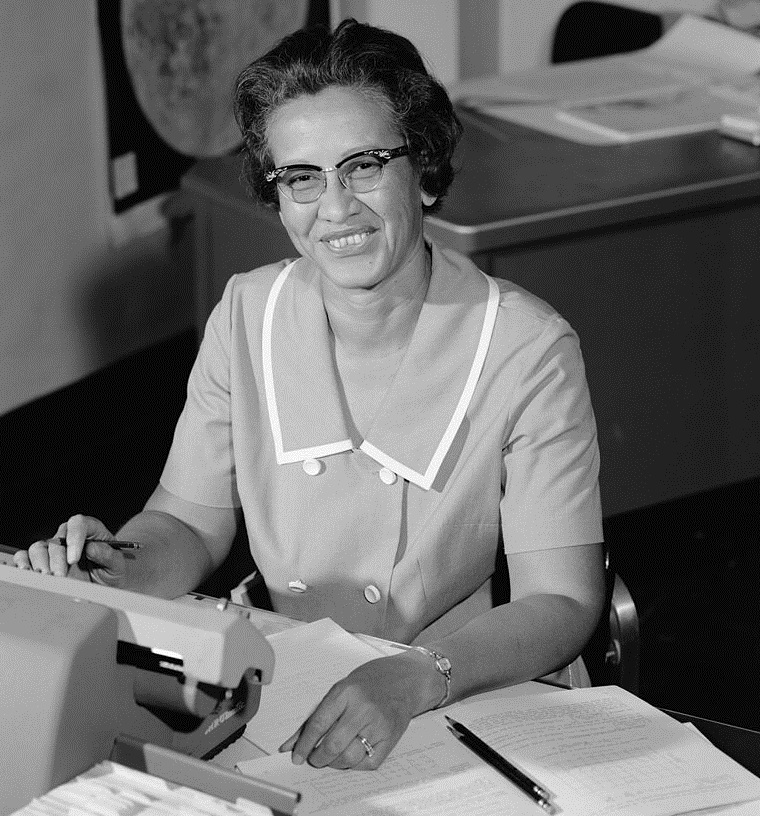 She first worked there in a pool of women performing math calculations.

She was then temporarily assigned to help the all-male flight research team.

NASA superseded the agency in 1958 and NACA disbanded the colored computing pool.

She then worked as an aerospace technologist in the Spacecraft Controls Branch.

She worked as an aerospace technologist until her retirement in 1986.

She directly worked with digital computers.

She calculated the trajectory for the 5 May 1961 space flight of Alan Shepard. It was the first American in space.

She calculated the launch window for his 1961 Mercury mission.

She helped to calculate the trajectory for the 1969 Apollo 11 flight to the Moon.

She also worked on the Space Shuttle program, the Earth Resource Satellite, and on plans for a mission to Mars.

What are Katherine Johnson Honors?

2006, Honorary Doctor of Science by the Capitol College, Laurel, Maryland 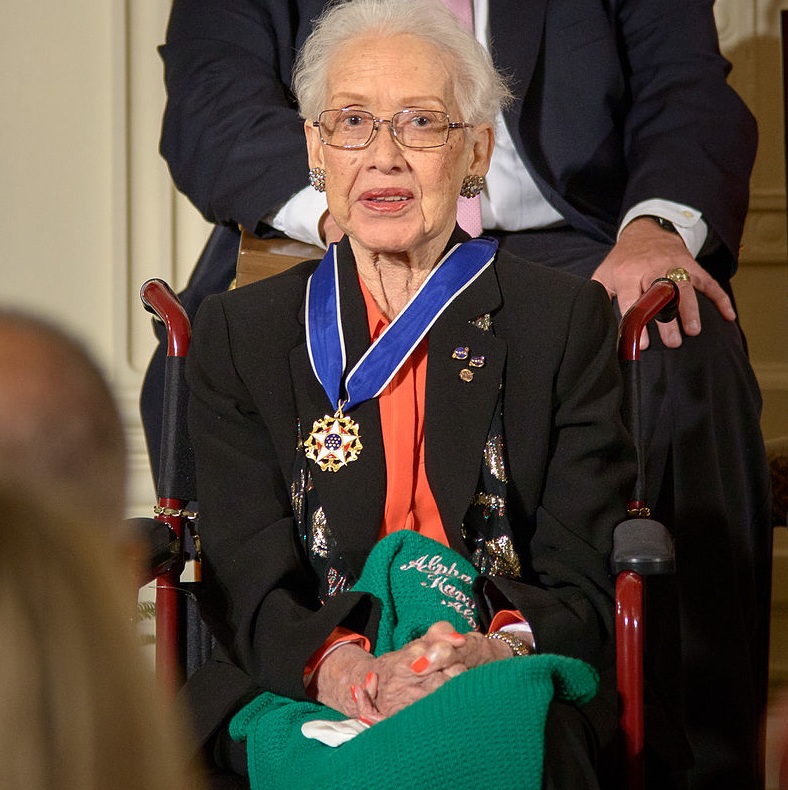 2017, Daughters of the American Revolution (DAR) Medal of Honor

May 12, 2018, Honorary Doctorate of Science from the College of William and Mary, Williamsburg, Virginia

April 29, 2019, honorary degree from the University of Johannesburg, South Africa

A 40,000-square-foot building was named “Katherine G. Johnson Computation Research Facility” in May 2016.

Named one of the BBC’s 100 most influential women worldwide in 2016.

Announced one of the members of the inaugural class of Government Executive’s “Government Hall of Fame in 2019.

A Barbie doll in the likeness of Johnson, with a NASA identity badge was made by Mattel.

Two NASA facilities have been named in honor of Johnson.

Who was Katherine Johnson Married to?

Katherine Johnson first married James Francis Goble in 1939. Thus, she is also known by the name, Katherine Goble. She had 3 daughters with Goble named Constance, Joylette, and Katherine. Her husband died of an inoperable brain tumor in 1956.

She then married a United States Army officer, James A. Johnson in 1959. They remained married until Johnson’s death in 2019. She had 6 grandchildren, and 11 great-grandchildren.