Katie Price, also known by her stage name Jordan that billed in 1996 by a British newspaper The Sun. She is a British media and Television personality, model, and entrepreneur. The reality star has appeared on her own reality television series, including Jordan (2002), Katie & Peter (2004), Katie (2009), and Katie Price: My Crazy Life (2017–present).

The celebrity has also involved in a few legal issues. In 2008, she convicted of driving using a mobile phone and received three points on her driving license. She also arrested in August 2003 for an alleged assault at a nightclub in Birmingham but no further action was taken. Due to stress, she admitted using cocaine for approximately six months in 2018 and stated for addiction at the Priory hosptial. 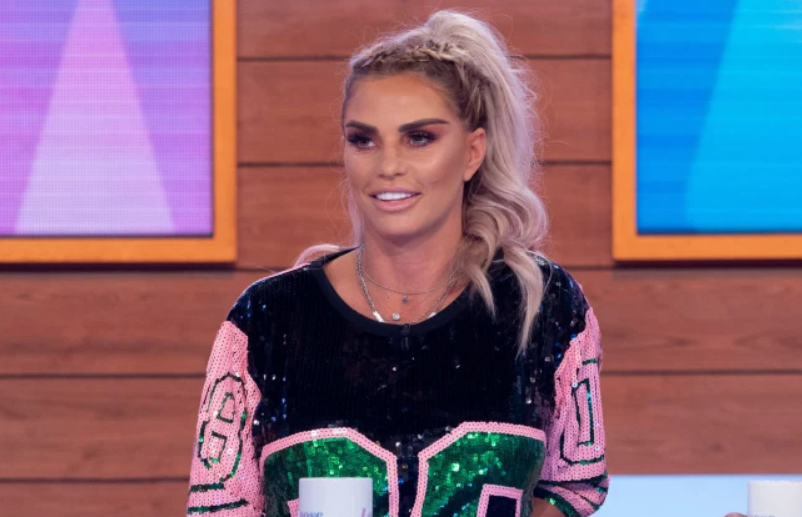 Katrina Amy Alexandra Alexis Infield was born on 22 May 1978 in Brighton, East Sussex, England. She is the only daughter of Amy and her biological father Ray Infield. Her father left when she was four and later in 1988, her mother remarried her step-father Paul Price and took his surname at the age of 17. She has two half-siblings: an older half-brother, Daniel, and a younger half-sister, Sophie. Moreover, she has a mixed ethnicity of Italian, Spanish, English, and Jewish descent.

Regarding her education, attended Blatchington Mill School in Hove in East Sussex. From a young age, she was sporty and has excelled at different sports, especially in swimming for Sussex in regional competitions. At the time, she also developed a passion for horses and horse riding.

As mentioned earlier, she was a sporty personality and also began her modeling career from the age of 13 posing for a clothing line. She later billed as ‘Jordan’ by the British newspaper The Sun on its Page 3. At the age of 20, she had her first breast augmentation from 32B to 32FF. During her modeling career, she has appeared in different magazines like Daily Star, FHM, Maxim, and Vogue. She has featured in various television shows like Footballers’ Wives, The Big Breakfast, and on her own documentaries.

She also joined the panelist of the talk so ‘Loose Women’ occasionally. In 2015, she competed in the fifteenth series of Celebrity Big Brother and won the series. Besides her television reality programs, she is a businesswoman as well and has ventured into the fitness industry. She further launched a range of nutrition supplements and other fitness merchandise. Price has launched a perfume ‘Stunning’ in 2007 and signed a deal with Derby House to release an equestrian range of clothing ‘KP Equestrain’ in 2008.

She has been quite often in the headlines previously for her relationships. Further, she had married thrice as well as divorced thrice too. Before her three marriages, she was in a relationship with a retired footballer Dwight Yorke with whom she had welcomed her first child, son Harvey, in Brighton in May 2002. Unfortunately, her son with septo-optic dysplasia and further diagnosed with the autistic spectrum and have Prader-Willi syndrome.

She then married her first husband Peter Andre in September 2005 at Highclere Castle, Hampshire. Their relationship didn’t go well and announced their separation in May 2009 and finalized their divorced in September 2009. From this marriage, she has two children: son, Junior Savva Andreas(2005), and daughter Princess Tiaamii Crystal Esther(2007). After that, she fell in love and married her second husband, MMA fighter and actor Alex Reid on 2 February 2010.

But this marriage of her also didn’t last long and divorced in March 2012, on the grounds of unreasonable behavior. On 16 January 2013, Price married her third husband Kieran Hayler. Their wedding held at the Sandals Royal Bahamian Resort and Spa in the Bahamas and had a wedding blessing in Weston-Super-Mare in March 2013. She gave birth to two children from this marriage: a son, Jett Riviera Hayler (2013), and a daughter, Bunny Hayler (2014).

It’s the third time that her marriage ended in the divorce which finalized in 2021 stating Hayler’s extra-marital affairs. Anyway, after her many failed relationships, the mother of five has most recently found love with former Love Island star Carl Woods. She announced her engagement with the reality star via her Instagram page whose love hiped during the reality show ‘Love Island’. 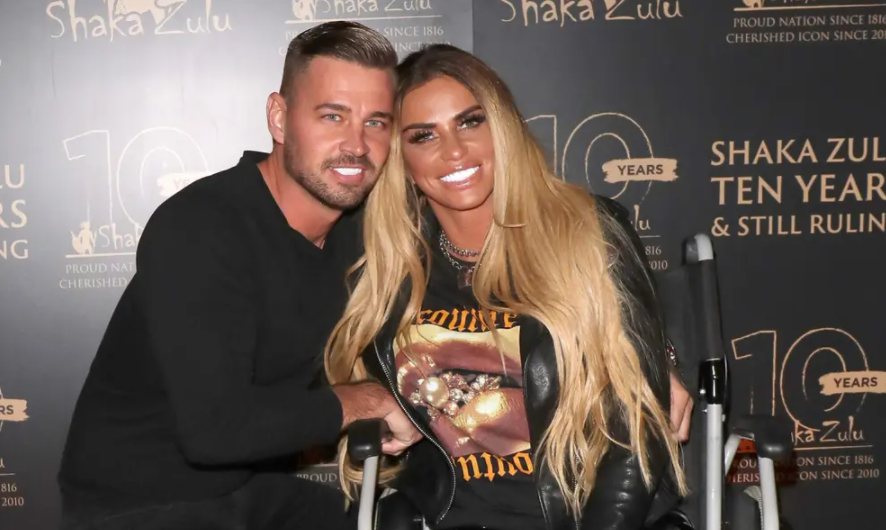 Th glam model has been accumulating a handsome amount of fortune from her career. Therefore, she has an estimated net worth of around $1 million. She has made this amount from posing in different magazines and her different business tenures as well. Furthermore, she reported amassing £45million through decades of her hard work and business deals. In November 2019, she seems to be left nothing and declared to be bankruptcy after failing to pay her debt.

She has a slim and attractive body that measures 40 inches chest size, 26 inches waist size, and 34 inches hips size. Her body stands to a height of 5 feet 4 inches or 1.63 meters and weighs 55 kg. She has blonde hair color with light blue eyes color.