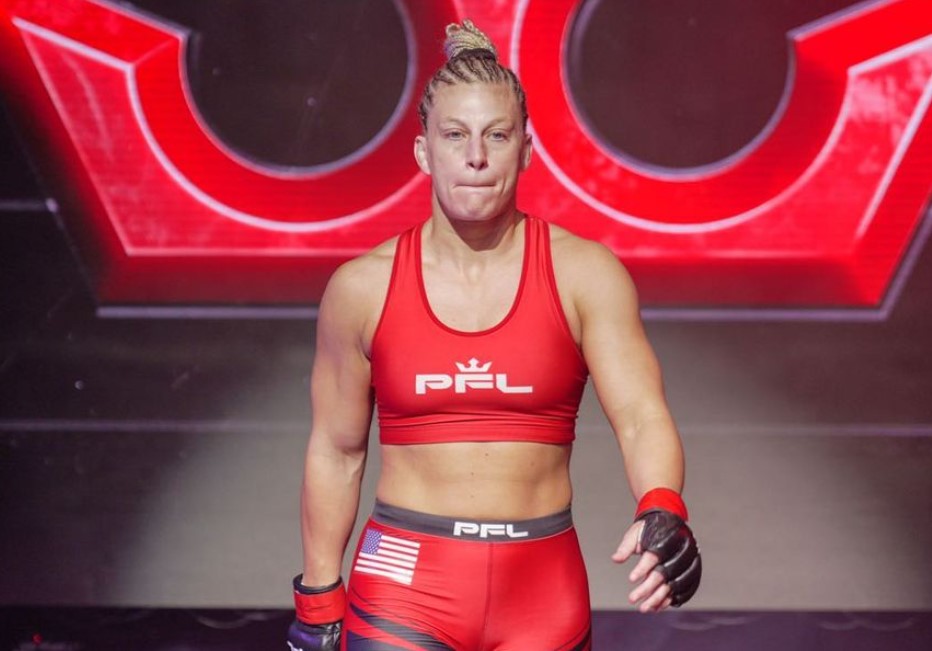 Kayla Harrison is a judoka and professional MMA fighter who competes in PFL (Professional Fighters League). She has signed a long-term contract extension with PFL in July 2019. She became a PFL champion when she defeated Larissa Pacheco in December 2019 to win the Women’s Lightweight Championship. She got another shot for the same title in 2021 after she defeated Genah Fabian in the 2021 PFL playoffs semifinals in August. 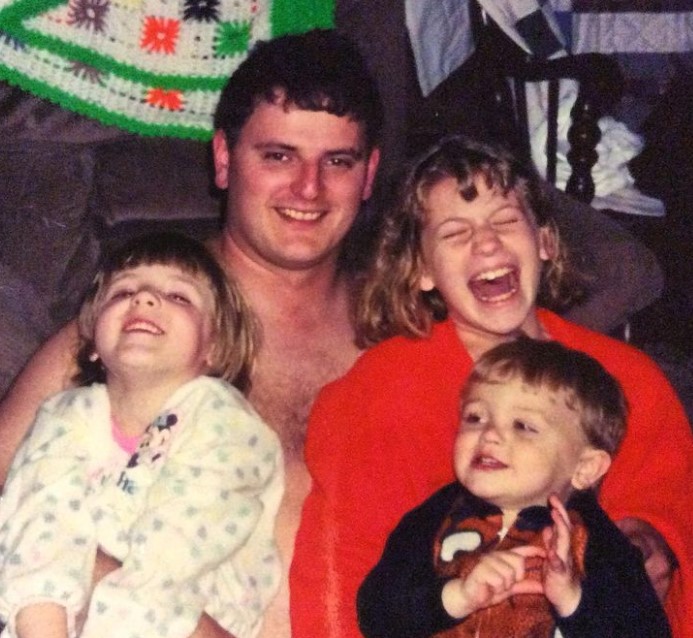 Who is Kayla Harrison? Where is she from?

Harrison fights in the 78 kg category in judo and lightweight division in MMA. She has a 6th-degree black belt in Judo. She won gold medals in the Olympics in 2012 and 2016. the two-time Olympics champion, Harrison had previously won gold medals at the 2010 World Judo Championships and 2015 Pan American Games as well. 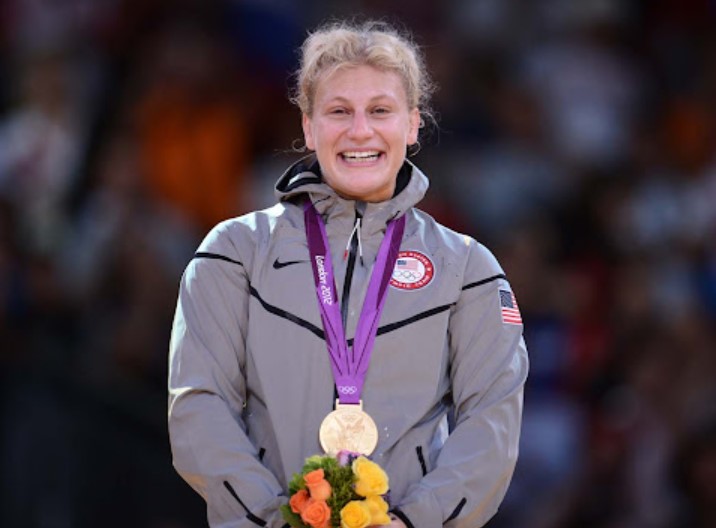 As an MMA fighter, she holds an 11-0 UFC record. She made her MMA debut at PFL 2 in June 2018 against Brittney Elkin, which she won via submission. She defeated Jozette Cotton and Moriel Charneski in 2018. In 2019, she defeated Larissa Pacheco, Morgan Frier, and Bobbi Jo Dalziel. She then defeated Larissa Pacheco in the rematch for the Women’s Lightweight title in December 2019. She defeated Pacheco via unanimous decision to become the Women’s Lightweight Champion.

She will face Tayla Guardado in the finals for the Women’s Lightweight after she defeated Genah Fabian in the semifinals via TKO in August 2021. She is currently at no. 13 in the MMA rankings. 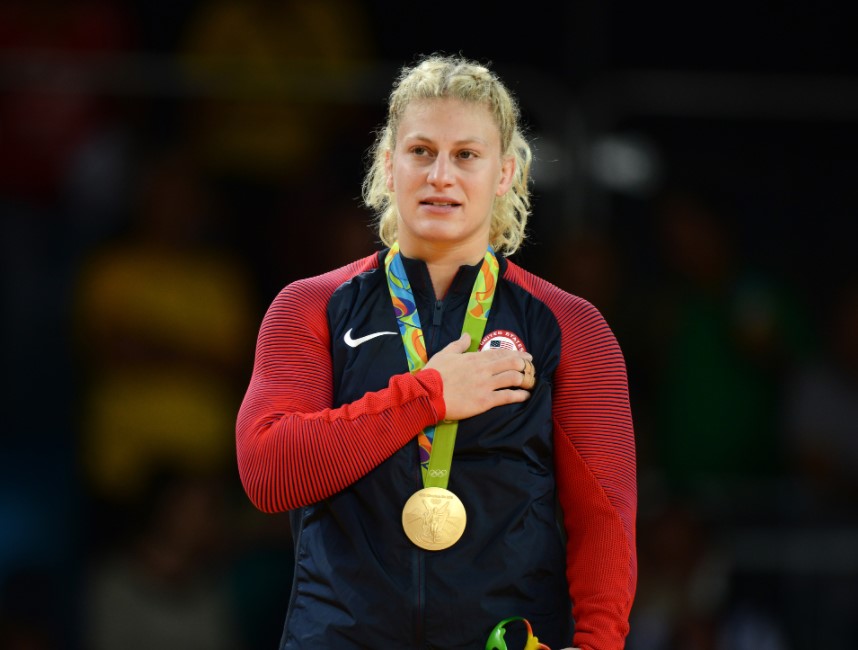 Kayla Harrison is not married yet. Thus, she does not have a husband. The two-time Olympics gold medalist, Harrison is reportedly single as well. There is no information about her personal life, dating, and relationships. However, she has two children whom she did not give birth to. She acquired full custody of her niece, Kyla, and nephew, Emery in 2020. She acquired their custody after her stepfather who had their custody died in 2020. 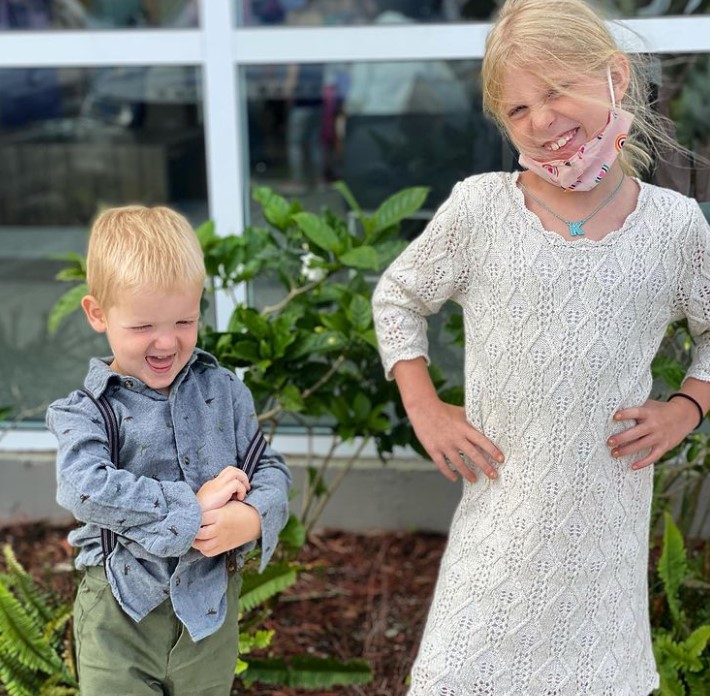 Kayla Harrison Net Worth: Her Career earnings, Contract, and Salary

Kayla Harrison earns from her professional career as an MMA fighter. She is signed to PFL, where she has a long-term contract. Her income comes from contracts, salaries, fight money, and endorsements. She earns over $150,000 in salary excluding win bonuses each year. She has made millions in career earnings from her career. As she is set to fight for the Lightweight Championship title for the second title, Harrison has stated that she is looking forward to a large contract extension in the near future. At present, his net worth is net worth at $1.5 million.

Two-time Olympics gold medalist, Kayla Harrison stands at the height of 1.73 m i.e. 5 feet and 8 inches tall. She has a body weight of around 155 lbs i.e. 70 kg. She has an athletic body build. Her eye color is hazel and her hair color is blonde.