Kenny Rogers was an iconic American singer who was named to be one of the best-selling music artists of all time selling over 100 million records worldwide. Rogers was also a songwriter, actor, record producer, and entrepreneur, who got elected to the Country Music Hall of Fame in 2013. He won altogether 47 awards throughout his entire life. Best known for the hit songs “The Gambler”, “Islands in the Stream” and “Lady”, Rogers died on March 20, 2020.

What was Kenny Rogers Famous for?

Where was Kenny Rogers Born?

Kenny Rogers was born on August 21, 1938, in Houston, Texas, United States. His birth name was Kenneth Ray Rogers. His nationality was American. Rogers belonged to White ethnicity and was of Irish and Native American ancestry while Leo was his zodiac sign.

Rogers was born as the fourth of eight children of his family to Edward Floyd Rogers(father) and Lucille Lois(mother). His father was a carpenter while his mother was a nurse’s assistant.

He attended Wharton Elementary School during which he knew that he wanted to pursue his career in music in the future. Later then he bought himself a guitar and started a group called “The Scholars”. The band had a rockabilly sound and scored a few local hits. 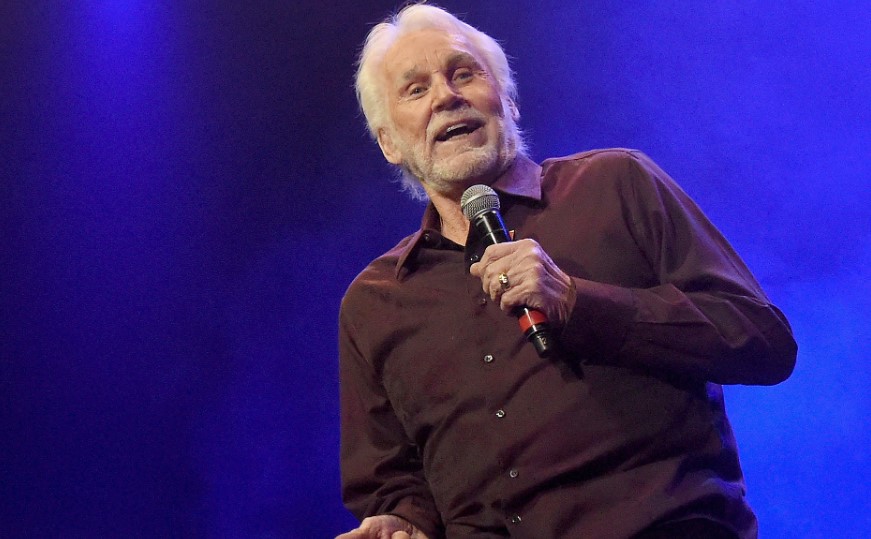 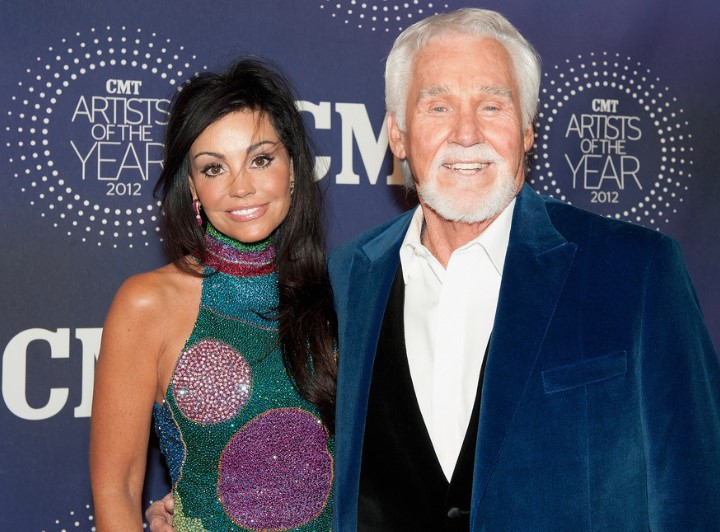 Who was Kenny Rogers Married to?

After being in a marriage for more than 16 years, they divorced in 1993. On June 1, 1997, he got married to his fifth and last wife, Wanda Miller. They together had twin sons Jordan and Justin and were married for twenty-two years until his death.

Cause of Death of Kenny Rogers

Country Icon, Kenny Rogers died recently on March 20, 2020, under the care of hospice at his home in Sandy Springs, Georgia. However, his death has no connection with the burning pandemic of COVID-19. Also, due to the global COVID-19 pandemic, the family is planning a small private service with a public memorial planned for a later date.

What was the Net Worth of Kenny Rogers?

The 81 years old late Kenny Rogers had a well-equipped luxurious and lavish lifestyle before he died in 2020. Rogers is in the music industry for more than 60 years got him fame, money, power, and properties anyone could ever ask for. Spanning around 6 decades n music career, he had acquired a net worth of around $250 million.

Further, Rogers’ estate in Bel Air had a value of $65 million before it was sold for $50 million in 2015. He also made a profit of around $1 million by the sale of his Mediterranean-style estate in Sandy Springs.

How Tall was Kenny Rogers?