Kylie Jenner: Untold Truth of Youngest Billionaire, How She Spends Her Millions - Wikiodin.com 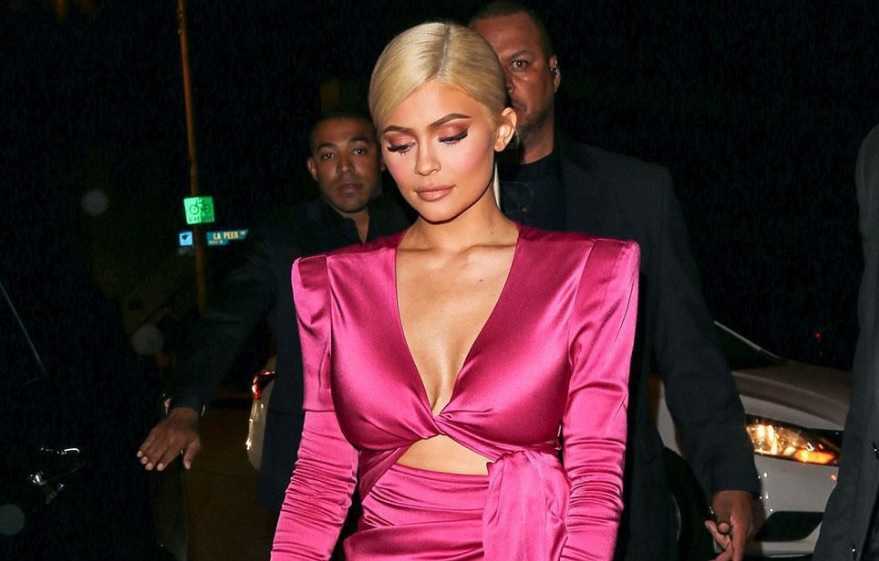 According to Forbes, she is the youngest billionaire in the history and youngest self-made billionaire ever. She took this title from Mark Zuckerberg ( Facebook co-founder ) who became a billionaire at the age of 21.

Some social media have taken issue with the description of Kyle as Self-made as she was born into wealth and fame.

However, her effort as an entrepreneur are very impressive. She is the most financially successful member of her family.

Everything needs to know about the youngest billionaire, Kylie Jenner?

She also has a partnership with retail brands like Adidas, Topshop, and Quay Australia. She launched her beauty brand on November 30, 2015, which went on progress rapidly.

She sells her product largely online. She has incredible followers of 125 million on Instagram and 26.7 million on Twitter. Jenner says,” It’s the power of social media. I had such a strong reach before I was able to start anything.

How Kylie Jenner Spends Her Millions

Kylie Jenner social media is where we can see how she spends her millions. She purchased a 1.4 acre Hidden Hills compound for $ 12 million in 2016.

She has bought at least five other properties totaling more than $40 million over the last two years. She has a huge space to store her luxury cars collection which is pretty impressive.

For her 19th Birthday, she bought herself a Land Rover for $200,000.She also loves to spend on people in her life. She rented Six Flags Magic Mountain in Los Angeles for her boyfriend Travis Scott’s birthday which starts at $150,000.

The couple stayed at luxury beach resort Amanyare, where luxury suites cost up to $23,538 per night. She also spends a huge amount on her daughter Stormi. She bought a Gucci baby carrier worth $ 820 and a Fendi baby stroller worth $ 12,500.She seems to be introducing Stormi to Luxury right away.

According to Forbes, her estimated net worth is $1 billion at present.