After seven years of appearing in the American independent movie ‘Pretty Woman’, the beautiful actress Laura San Giacomo landed to work in her own sitcom ‘Just Shoot Me!’. For which, she has gained several Award nominations and wins.

As per reports of ETonline on 29 April 2016, the actress had opened up her career and philanthropic works on the episode of OWN’s ‘Oprah: Where Are They Now?’. Let us scroll below to know more about her career, personal life, husband, and of course her net worth. 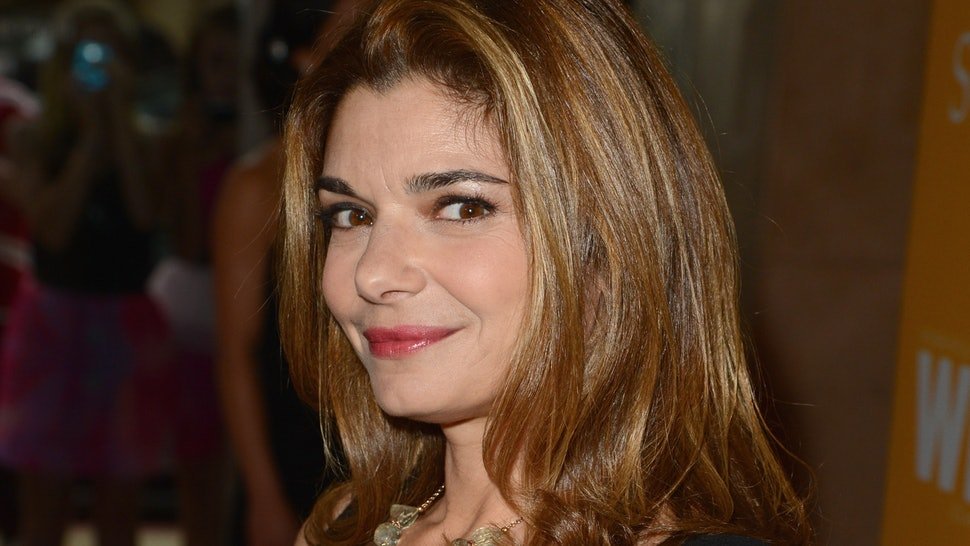 She was born on 14 November 1962, in West Orange, New Jersey, the United States. She was born as the daughter to father John San Giacomo and mother Mary Jo. Her father was the owner of a paper mill. Though she was born in West Orange, she grew up in Denver, New Jersey. She has a mixed ethnicity of Italian and American. Other than this, she has not revealed information on her early life and siblings too. Additionally, she is the cousin of a former drummer of the rock band ‘The Donas’, Torry Castellano.

Regarding her education, she has attended Morris Knolls High School. During her high school days, she found her interest in acting and so participated in several plays and dramas. Later, to fulfill her acting passion, she joined the Carnegie Mellon School of Drama in Pittsburgh. Then in 1984, she garnered a degree in fine arts, specialized in acting.

She started her career by working in several theatre productions after moving to New York. She had worked in productions of Garry Marshall-Lowell Ganz ‘Wrong Turn at Lungfish’ and the Princeton/McCarter Theatre production of ‘Three Sisters’. The actress has also worked in regional productions like ‘The Tempest’, ‘As You Like It’, and ‘Romeo and Juliet’, amongst others.

Giacomo started her television career with appearances in the three television series during 1987. Then she continues to feature as a guest role in several series and dramas until 1997 when she cast in the main role in ‘Just Shoot Me!’. In the series, she worked in the main role of ‘Maya Gallo’ for 149 episodes. For the series, she got nominated in 1999 Golden Globe Award and 2001 Satellite Award for Best Actress. After that, she appeared as the main cast ‘Rhetta Rodriguez’ in 2007 ‘Saving Grace’. In the series, she has portrayed best friend of Grace Hanadarko and a forensic science expert as well.

Furthermore, her series credit includes ‘The Defenders’, ‘Medium’, ‘Hot in Cleveland’, ‘NCIS’, ‘Animal Kingdom’, and ‘Greys Anatomy’, amongst others. She debuted her film industry in the year 1988 as ‘Sandy’ in the movie ‘Miles from Home’. Following that, she had worked in the 1989 American independent film ‘Sex, Lies, and Videotape’. She had got seven nominations and four wins for her role in the movie. Later, she was seen in a supportive role of ‘Kit De Luca’ in Julia Robert’s starer movie ‘pretty Woman’.

The 56-years-old, actress Laura has married twice and divorced once. Previously, she was married to actor Camron Dye in 1990. But after eight years, they decided to end their marriage and divorced finalize in 1998. From their marriage, they had given birth to a son Mason Dye on 19 November 1995. But her son had diagnosed by cerebral palsy, a disease which is a permanent movement disorder that appears in early childhood.

After two years of her separation with Dye, she found love in actor Matt Adler. The couple married in 2000 and Adler became the father of her son, Mason. Currently, the couple is enjoying their 19 years of togetherness and having a strong between each other. 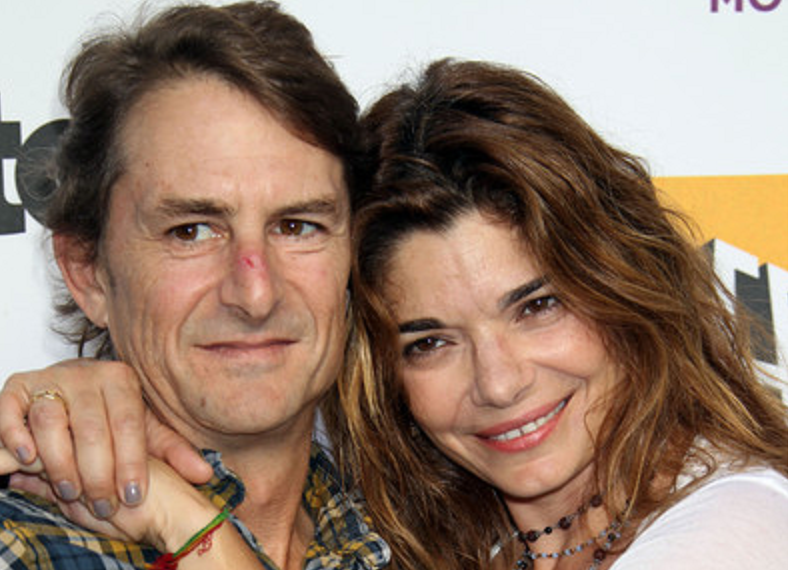 Furthermore, she is a strong supporter of charitable events and causes, mostly related to disabilities. Laura has also founded CHIME Charter Elementary school, in Woodland Hills, California. The school deals with the children of all abilities and provides free public education and admits through a lottery system.

The actress is actively working since 1987 making an appearance in several series and movies. Most probably she is making a huge wealth from her acting career as well as other business ventures. In addition to that, her net worth has an estimation of around $6 million. However, her exact details on salary and income are not available in the media. Further, she lives in a million-dollar worth house in the Sand Fernando Valley, California.

Unlike other celebrities, she does not love to flaunt her personal life or daily lifestyle through different social media platforms like Twitter and Facebook. Therefore, the talented actress is not active in these social networking sites.

Moving toward her body measurements, she has maintained her body and believes in a healthy lifestyle. Therefore, her perfect body measures 37-25-35 inches respectively. She has an average height of 5 feet 2 inches or 1.57 meters and weighs around 59kg. She has light brown hair and eyes too.