Leigh-Anne Pinnock is an English singer, songwriter, actress who is well-recognized as one of the members of the popular British girl group, “Little Mix”. Leigh has been on the girl group ever since 2011 when they won the eighth series of “The X Factor” becoming the first band ever to win the show.

Together with the band, they have sold over 60 million records worldwide throughout their career, making them one of the best-selling girl groups of all time. Her cover song of Rihanna’s single, “Only Girl(In the World)”, for which she was qualified for the X Factor audition has garnered millions of views gaining her much popularity.

Leigh has recently been on news following the announcement of the birth of her twins with her fiance, Andre Gray in 2021. The couple has been together since 2016, and now are the parents of their twins. She is also recognized for her brave actions and her leadership especially related to the racism cases and justice to the Blacks.

With her up growing popularity, Leigh has managed to amass a healthy following on her social media sites with over 7.6 million followers on her Instagram: @leighannepinnock and over 14.2k followers on Twitter: @iamleighanne.

What is Leigh-Anne Pinnock famous for? 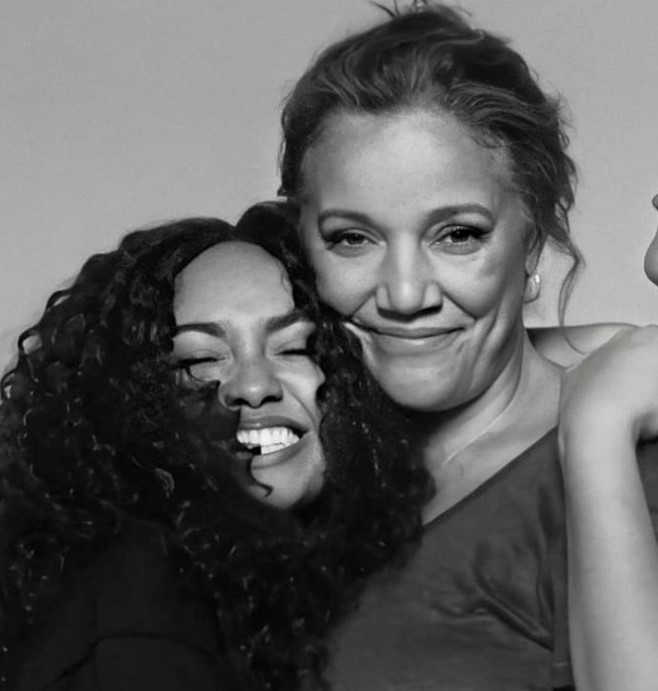 Where is Leigh-Anne Pinnock From?

Leigh-Anne Pinnock was born on October 4, 1991, in High Wycombe, Buckinghamshire, England. Her birth name is Leigh-Anne Pinnock. Her nationality is British. Pinnock belongs to mixed ethnicity and is of Barbadian and Jamaican ancestry while Libra is her zodiac sign.

Born as the youngest of 3 daughters to her parents; Deborah Thornhill(mother) and John L. Pinnock(father),  Leigh was raised in her hometown alongside her 2 elder siblings; Sian-Louise and Sarah with whom she is very close as she always looked up to her sisters as a child. Her mother, Deborah worked as a teacher at the Harlington Community School, while her father, John worked as a mechanic; however, her parents filed for divorce in 2009 when Leigh was 18 years old.

She initially attended Sir William Ramsay School where she was head girl, following which she got enrolled at the Sylvia Young Theatre School for just a few years. After then she worked as a waitress at Pizza Hut before she went on to audition at “The X Factor”. 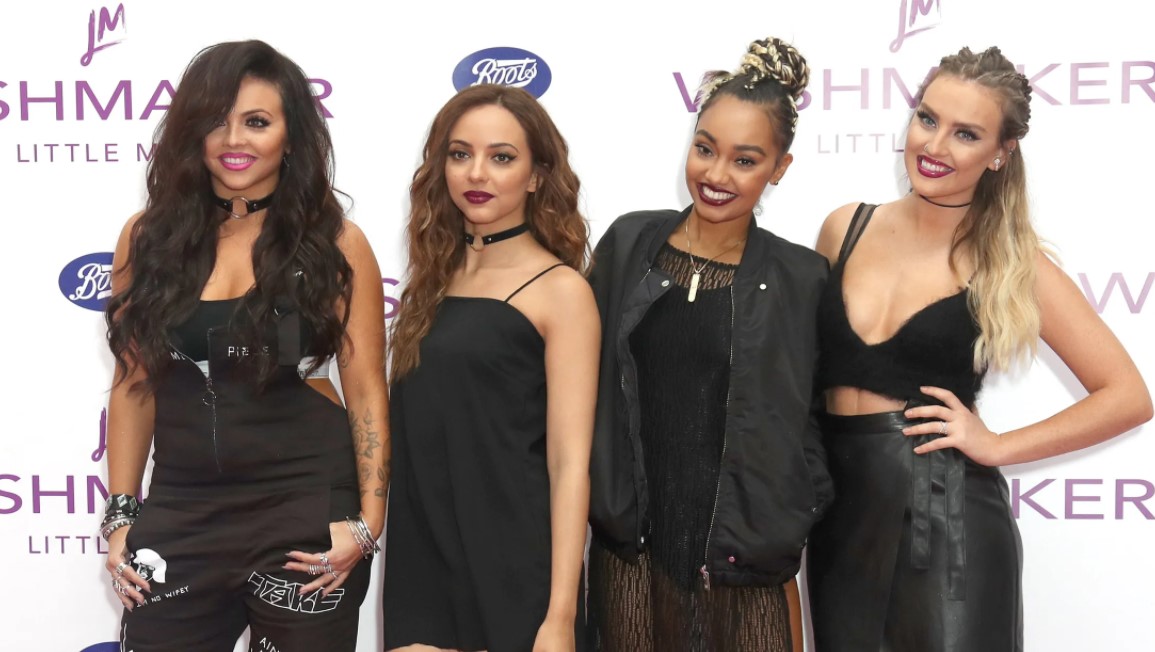 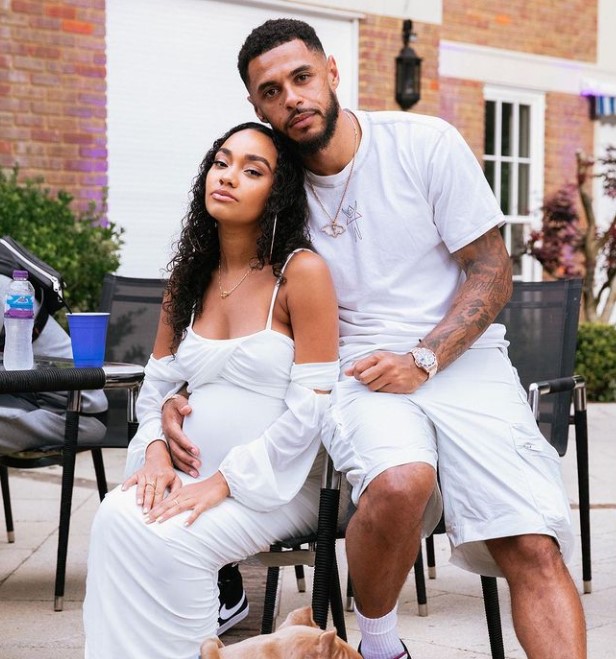 Leigh-Anne Pinnock isn’t married yet however is currently engaged to her boyfriend, Andre Gray. Gray is a professional footballer who is well known for playing as a striker for Championship club, “Queens Park Rangers” and the Jamaica national team.

The couple has been in a relationship since 2016 for over 5 years now as of 2021 and has been expressing their intent to helping the black community. On May 28, 2020, the couple got engaged celebrating their fourth anniversary, just a year later in May 2021, Pinnock announced being pregnant with her first-ever child with Andre. On 16 August 2021, she gave birth to her twin children.

Previously, she had been in an on-and-off relationship with footballer Jordan Kiffin. They were together for 2 years from 2013 until their break up in 2015. She was also rumored to have been in a relationship with Lucien Laviscount and Jamar Harding.

Leigh-Anne Pinnock has quite good earnings from her professional career as a singer and songwriter. Having her career started initially as a waitress at Pizza Hut and then as a participant at a reality show, Leigh has managed to come a long way up becoming one of the popular singers more precisely a member of the popular girl group, “Little Mix”.

Read Also:  The Untold Truth Of 'Forged in Fire' Star

Throughout her decade-long career from 2011 till 2021, Pinnock alongside her bandmate has released 6 albums selling millions of copies worldwide. Her music deals, her studio albums, her appearances on shows and movies are her source of income. She also makes her money through endorsement deals and also with her own released products.

Including which she has an estimated net worth of around £5.9million.

Leigh-Anne Pinnock is a gorgeous lady with a well-maintained slim body physique in her late 20s. She stands tall with a height of 5ft. 4inch.(1.63m) while her body weighs around 57kg(126 lbs). Her maintained body physique has a measurement of around 35-24-35 inches with 35B as her bra size, 2(US) as her dress size, and 9(US) as her shoe size. She has a brown complexion with black hair and brown eyes.