Lindsay Ell is a Canadian country music singer, songwriter, and guitarist, who earned critical praises for her hit singles like “Trippin’ On Us” and “Shut Me Up”. She is currently signed to the US record label Stoney Creek Records, which also had released her debut extended play, “Worth the Wait” on March 24, 2017.

With the release of her first full-length country album, “The Project” in August 2017, she made her way up to Billboards as it debuted at No. 1 on the Billboard Country Album Sales chart.

On July 7, 2020, in an interview, Ell revealed that she has twice survived rape first when she was 13 and again when she was 21. She even noted that her song, “make you” from her new album, “heart theory” only tackles the first assault. Besides, Ell is active in social media sites with over 356k followers on her Instagram: @lindsayell and over 120k followers on her Twitter: @lindsayell.

What is Lindsay Ell Famous for? 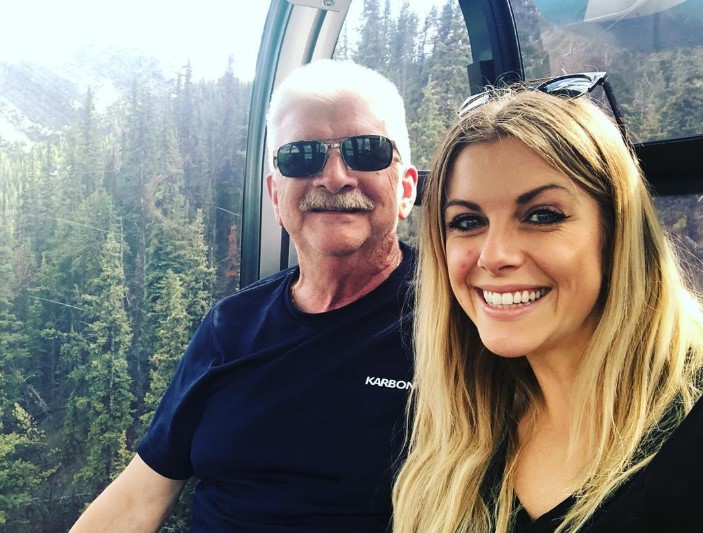 Where is Lindsay Ell From?

Lindsay Ell was born on March 20, 1989, in Calgary, Alberta, Canada. Her birth name is Lindsay Elizabeth Ell. Her nationality is Canadian. Ell belongs to White ethnicity while Pisces is her zodiac sign.

Lindsay was born and raised in her hometown along with her brother, Shawn. She started playing the piano at six until she discovered her father’s collection of guitars scattered throughout the house. She even started songwriting at the age of 10. She attended Bishop Carroll High School where she was also a valedictorian for her class.

Later, she joined the University of Calgary to study business, and then she studied music at Berklee College of Music. Soon after she began to pursue a career in music. When she was just 15, Randy Bachman, a popular musician, discovered her and even described her as the most talented and multi-faceted artist I’ve come across in many years. 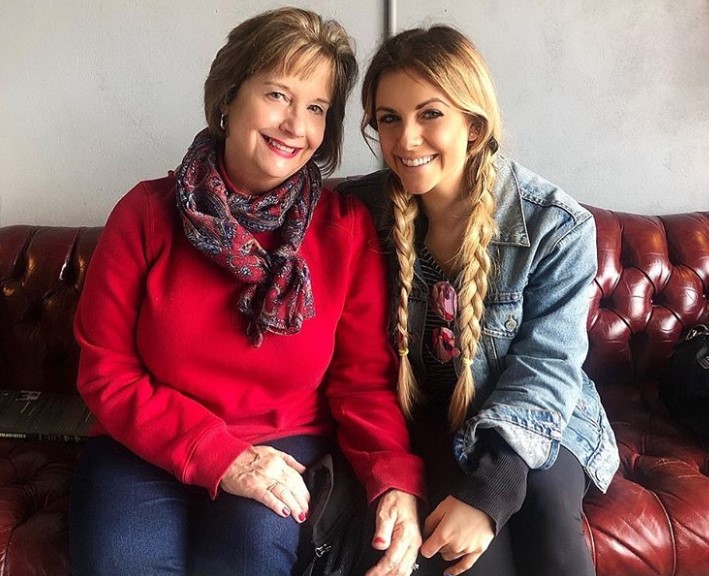 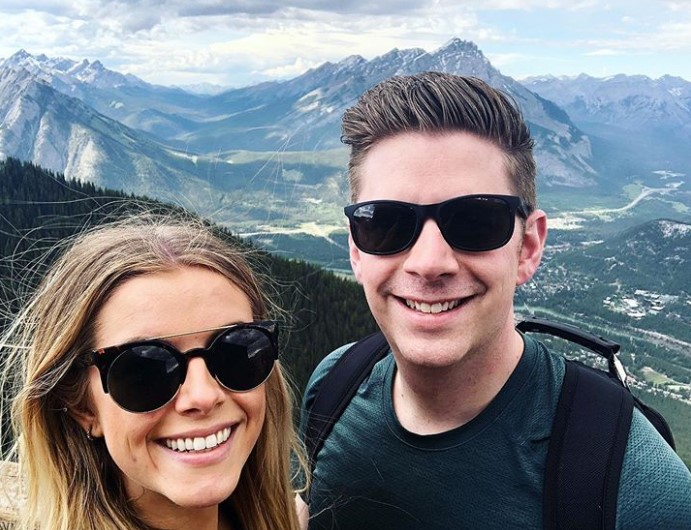 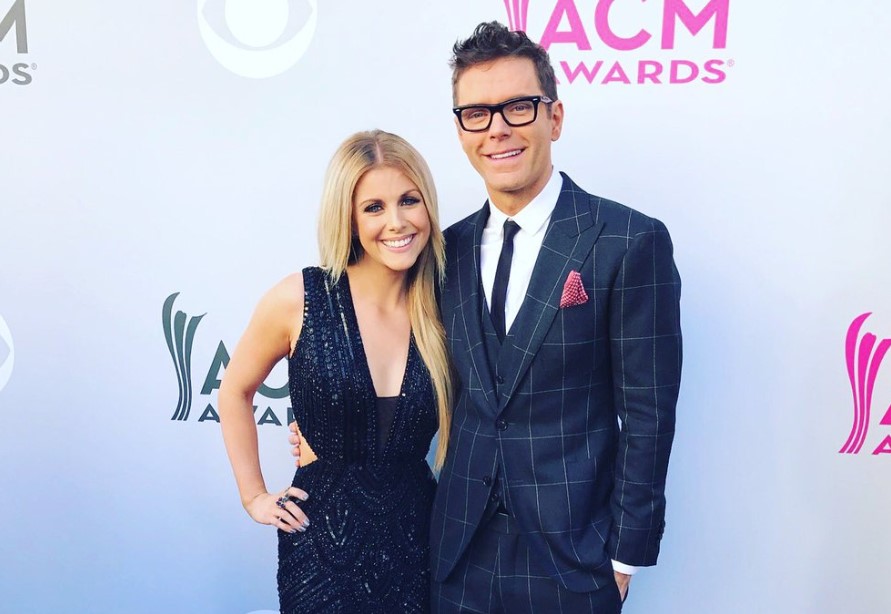 Lindsay Ell was previously in relationship with Bobby Bones. Bones is an American radio and television personality, best known for hosting the nationally syndicated, “The Bobby Bones Show”, with whom she began dating in 2016. After dating for a year, the couple ended their relationship in 2017.

Lindsay Ell has quite good earning from his professional career as a singer. Having been in the field of music for over a decade, Ell has managed to amass a healthy fortune from her several songs and albums.

Her net worth is estimated to be around $450k.

Lindsay Ell is a beautiful lady in her 30s. With her soothing voice and beauty, Ell has managed to win several hearts all around the country. She stands tall with a height of 5ft. 6inch(1.68m) while 55kg(121 lbs). She has a fair complexion with blonde hair and blue eyes.