Lionel Messi Net Worth, Salary & Endorsements: How Much Money Has Messi Earned In His Career? - Wikiodin.com 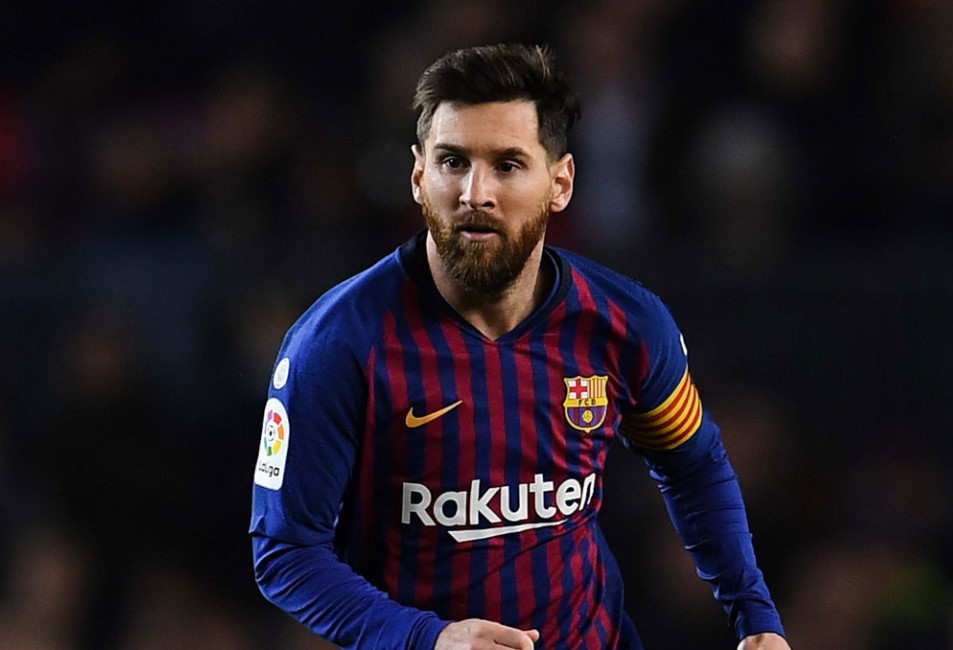 Argentina and Barcelona football star Lionel Messi is dubbed as one of the greatest footballers of all time. A boy who was diagnosed with a growth hormone deficiency at the age of 10 went on to become one of the best footballers of all time. Messi joined with Barcelona at the age of 13 and progressed through the club’s youth ranks with outstanding stats. He made his competitive debut for Barcelona’s first team in 2004 and has been a key player to the club since then. 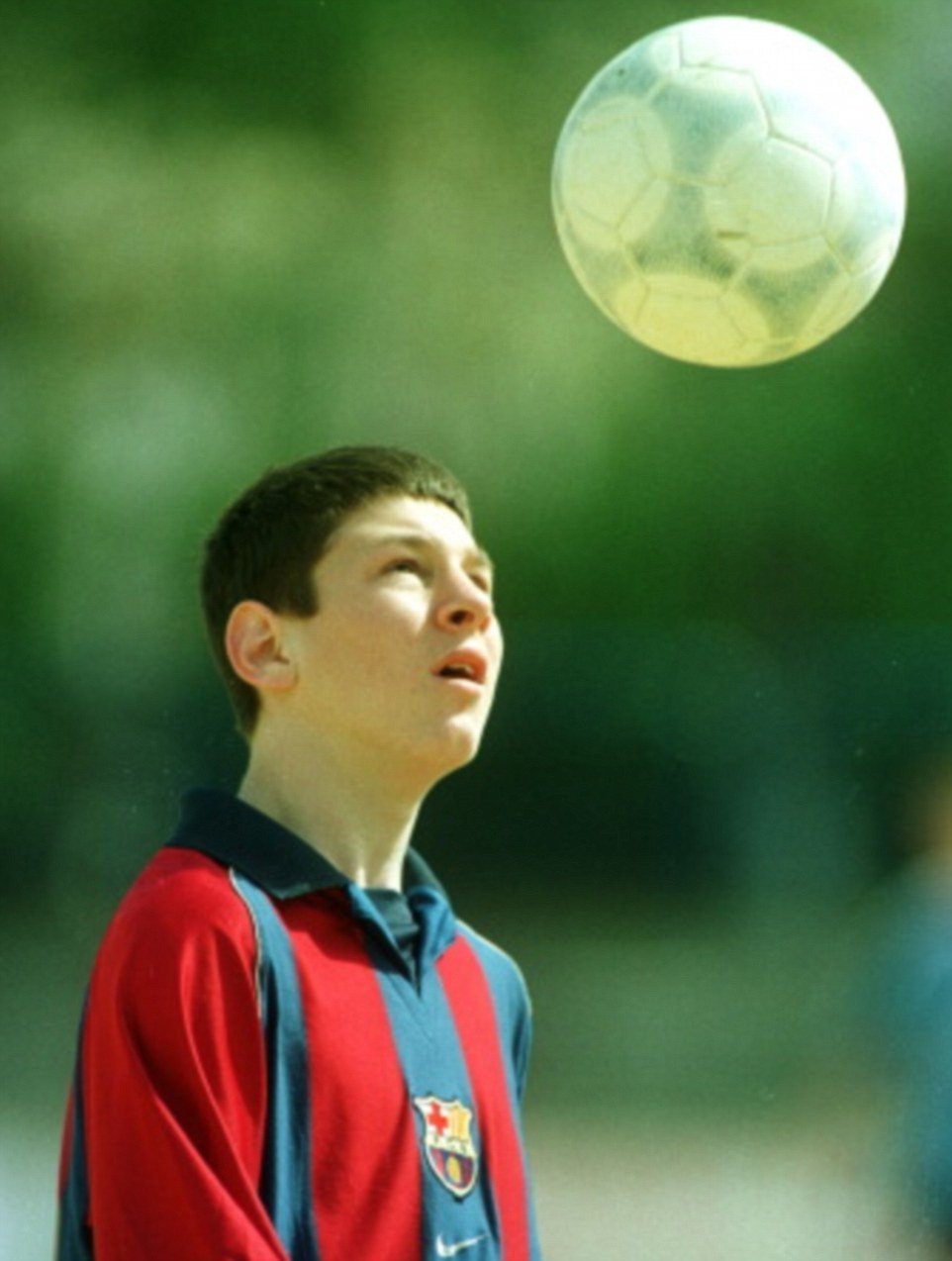 Messi spent his entire professional career with Barcelona and has helped the club to win 34 club trophies including 10 La Liga titles, 7 Copa del Rey titles, and 4 Champions League titles. Having scored over 750 senior goals, Messi is Barcelona’s all-time top scorer as well as Argentina’s all-time top scorer and highest-appearance-maker. He is a six-time Ballon d’Or award winner as well as a six-time Golden Boot winner. Despite leading Barcelona to numerous glories, Messi has failed to deliver Argentina’s international trophy during his reign. He led Argentina to three Copa America finals and one World Cup finals but failed to glory. His failed attempt to win an international trophy in his third Copa America final led him to announce his retirement from international football. He later revoked his retirement and return to international football. 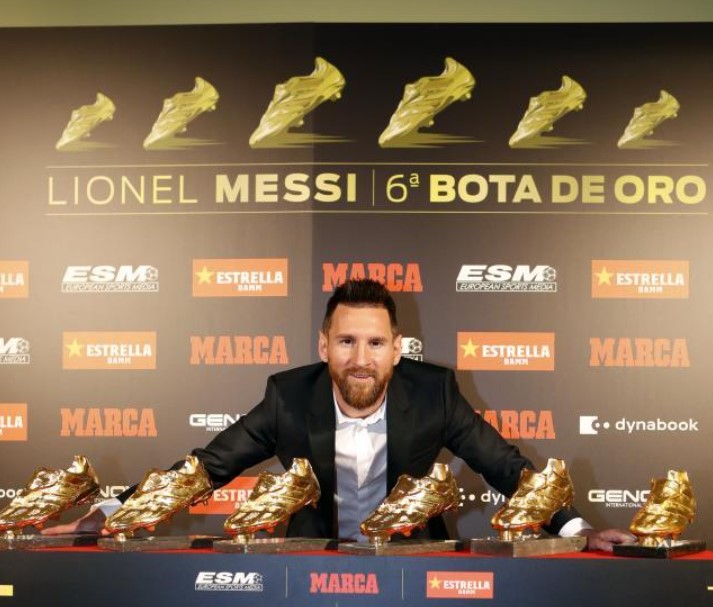 Argentine forward Messi has spent his entire professional career at Barcelona and has signed numerous contract extensions with the club over the years. With every new contract extension he signs with Barcelona, he becomes one of the highest-paid footballers in the world. He is not only the highest-paid footballer in the world at present, but he is also one of the highest-earning athletes in the world. He earned €126 million in 2018 and was the highest-paid athlete in 2019. Lionel Messi’s contract signed with Barcelona in 2017 was leaked in early 2021 that created some controversy that Barcelona is on the verge of financial crisis due to Messi’s too high contract with the club. According to the leaked details, Messi signed a four-year contract extension with the club that grossed €555,237,619 million including a fixed salary, signing bonus, and various incentives. His 2017 contract with Barcelona paid him a fixed salary of €138 million annually. The contract also set his buyout clause to €700 million. 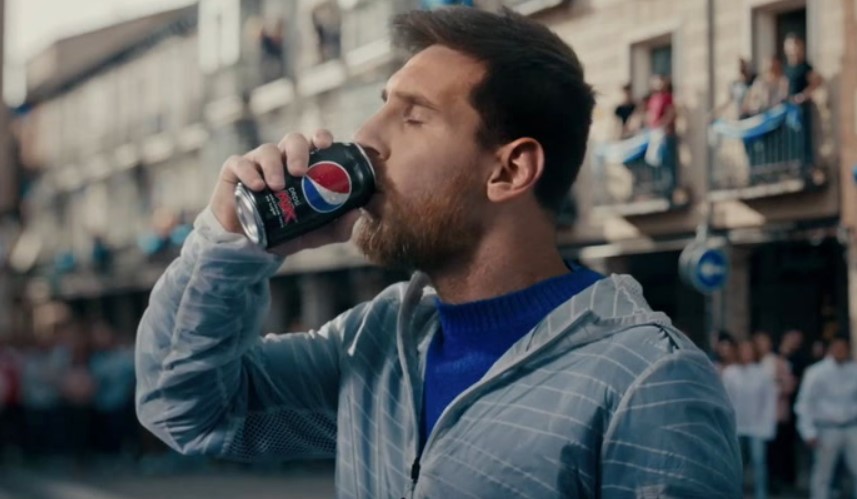 Summing up all his income from salaries, bonuses, and endorsements, Messi became the second footballer to earn $1 billion from his professional career. The first footballer to earn $1 billion was Portuguese star, Cristiano Ronaldo. At present, his net worth is estimated at $400 million. After his contract with Barcelona expired in June 2021, where will Messi play next season is hot gossip in the world. Although it is reported that Messi is likely to sign a new contract with Barcelona soon, Messi playing for another team is still on the table. Messi’s desire to leave Barcelona due to his dissatisfaction with the club’s board stirred a wave of gossip in 2020. However, his contract dispute with the club made him to stay at the club until the end of the 2020-21 season.