Lisa Kudrow is an American actress, comedian, writer, and producer. She recognized widely not only nation-wise but internationally as well for her role Phoebe Buffay in the sitcom ‘FRIENDS’. She shared the screen with the actors like Jennifer Aniston, Courteney Cox, Matt LeBlanc, Matthew Perry, and David Schwimmer. The actress has also won awards and nominations for her hard work and dedication including two Screen Actors Guild Awards from 12 nominations, amongst others. 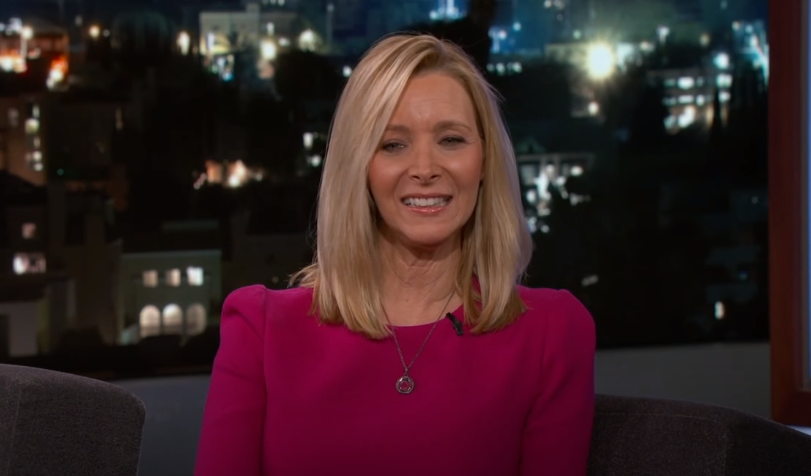 The actress was born as Lisa Valerie Kudrow on 30 July 1963 in Los Angeles, California, the U.S. She was born as the youngest child to mother Nedra S. who worked as a travel agent and physician father Lee N. Kudrow. He was specialized in the treatment of headaches. She has two older siblings: a sister, Helene Marla, and a brother, David B. Kudrow, Santa Monica-based neurologist.

The Kudrow siblings grew up in a middle-class Jewish family and had a Bat Mitzvah ceremony. Regarding her education, she attended Portola Middle School in Tarzana, CA. However, she completed her high school education at the Taft High School in Woodland Hills, Los Angeles where then N.W.A. members Ice Cube and Eazy E also attended. Then intend to have a career as her father, she graduated from Vassar College with a Bachelor of Arts degree in Biology. She worked for eight years as a staff in her father’s clinic and then joined the entertainment industry.

On the suggestion of her brother’s childhood friend Jon Lovitz, she joined ‘The Groundlings’ as its member and trained under teacher Cynthia Szigeti. Then she joined the short-lived improv troupe Unexpected Company and became the only female member of the Transformers Comedy Troupe. She appeared in an episode of the NBC sitcom ‘Cheers’ and Bob Newhart sitcom ‘Bob’. However, she gained a breakthrough role when she cast as massage therapist Phoebe Buffay in the hit sitcom ‘FRIENDS’.

For her role, she became the first FRIENDS member to receive an Emmy Award in 1998 Outstanding Supporting Actress in a Comedy Series. Additionally, she along with her fellow co-stars Jennifer Aniston and Courtney Cox became the highest-paid actresses for the ninth and tenth seasons of the series according to the Guinness Book of Records in 2005. Following that, she appeared in several series and programs as a guest or recurring role.

In 2005, she worked in the HBO series ‘The Comeback’ where she served as co-creator, writer, and executive producer. For her work, she honored with two Emmy nominations for Outstanding Lead Actress in a Comedy Series. Then she came out as an executive producer of the American version of the UK television series ‘Who Do You Think You Are?’ In 2008, she co-created the web series ‘Web Therapy’ which has earned several Webby nominations. Recently, she acted as a Maggie Naird in the Netflix ‘Space Force’ aired on 29 May 2020.

Coming over to her personal life, she has married her longtime boyfriend Michael Stern whom she started to date in the year 1993. Since then, the couple is together and never been in rumors for their extra-marital affairs or domestic violence. Looking shortly at her husband, Stern is a French-American advertising executive. They met while Stern was dating her French roommate eventually both were smitten at the first sight. And after some time they began to date each other.

Furthermore, the duo exchanged vows on 27 May 1995 attended by their close friends and family. They together welcomed a child son Julian Murray Stern on 7 May 1998 who is set to graduate in 2021 from the University of California according to his Facebook. Additionally, it’s been 25 years together that the couple had shared their married life. However, she recently revealed that she has not seen her husband for months as they are self-isolating. Unfortunately, they missing out on their 25th anniversary due to a pandemic. 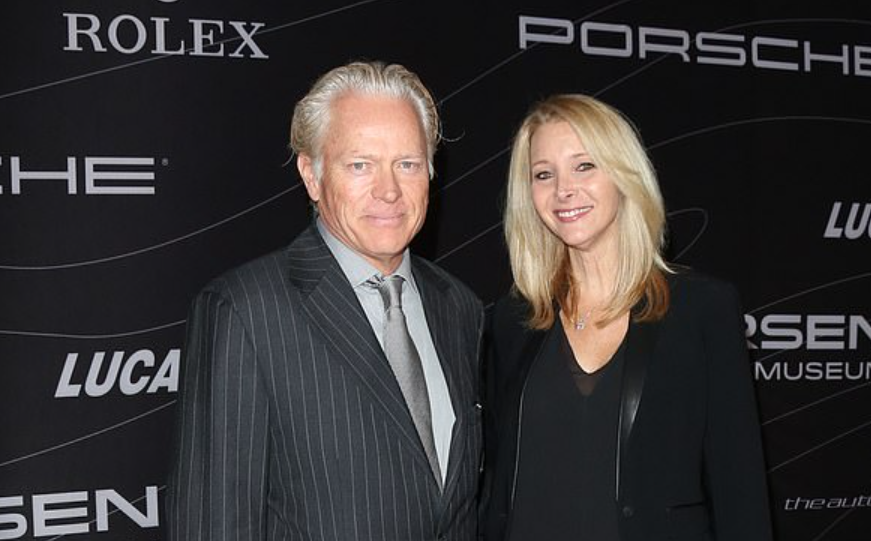 She has been grossing a huge fortune from her career in the entertainment industry. However, series like ‘FRIENDS’ and Web Therapy, amongst others have helped her to make a huge income. Therefore, her net worth has an estimated of around $90 million. She currently lives in a house worth over a million in Beverly Hills, California along with her family.

The actress has a banana shape body structure that measures 36-26-35 inches of chest, waist, and hips respectively. Her body stands to a height of 5 feet 8 inches or 1.73 metes and weighs around 62 kg. She has beautiful pairs of hazel eyes color with medium blonde hair color.