Liz Nagy is an American journalist and reporter. She is currently working in the Chicago-based news network ABC 7 as a staff general assignment reporter promoted in 2016. Previously, she joined the network as a per diem reporter in March 2016 and was promoted in the next nine months. She had worked in other news networks like WVIR-TV in Charlottesville, Virginia, WEAR-TV in Pensacola, Florida, and WSVN-TV in Miami.

She has covered several breaking news stories and reports like same-sex marriage arguments before the U. S. Supreme Court. Besides reporting, she also joined charities and awareness events. She had participated in Dancing with Chicago Celebrities where she raised money in the fight against breast cancer. Wanna know more about the reporter then keep on scrolling. 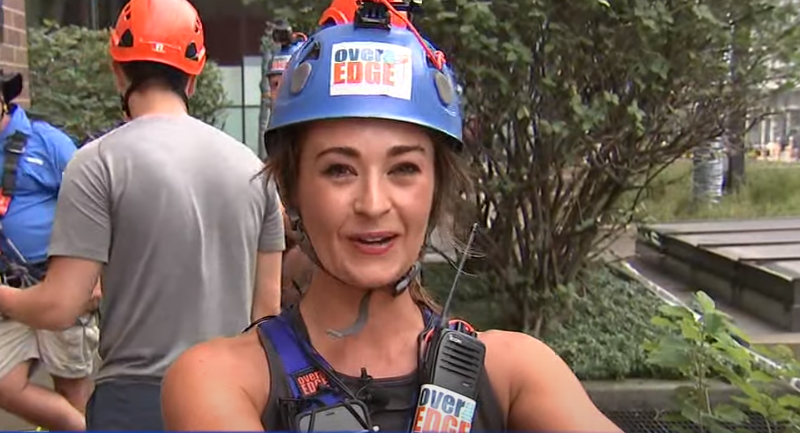 She has shared limited information on her personal details like birth year, parents, or siblings. However, she celebrates her birthday on the 5th March of every year. She was born and raised in Malvern, Pennsylvania, the United States of America. She has a nationality of American and belongs to caucasian ethnicity.

Regarding her education, after completing her schooling, she joined Elon University in Elon, North Carolina. From the university, she had received her bachelor’s degree in broadcast communications. Following that, she started working in the television and landed a job in WEIU-TV in Charleston, Illinois. Then she left to join WVIR-TV in Charlottesville, Virginia as a weekend morning anchor/reporter.

Read Also:  What is Holly Hallstrom doing today? Is she died? Net Worth

She also had worked for WEAR as a weekend morning newscaster where she covered breaking news and crime. Then she joined WSVN in 2011 and later filled in the anchor desk at WSVN. In March 2016, she joined ABC 7, WLS as a per diem reporter and then promoted to staff general assignment reporter in December 2016. She had covered many stories for the network like hurricanes (Harvey and Florence), the fallout from police shootings in Milwaukee and Baton Rouge, many more.

Coming over to her love life, she is a married woman. Further, she has married her long-time boyfriend John Henderson. Her husband is also a journalist and works as a senior correspondent for Al Jazeera in Chicago. Besides these, there is not much information on her first meeting or marriage history. Other than this, she has not been involved in any kind of rumors or controversies. 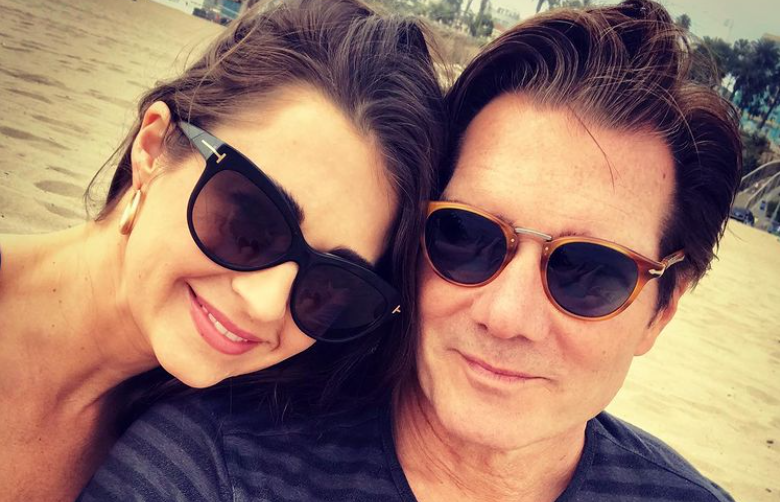 Moreover, the average salary for a journalist is around $42,994 in the nation. It can be higher according to their city, experience, skill, employer, and network. If we have to talk about her earnings then she is currently working in one of the top networks like ABC. Therefore, she might have an estimated net worth of around $500 thousand.

She has an attractive and slim body that has unknown body measurements of chest or waist. Further, her body stands to a height of 5 feet 6 inches or 1.68 meters with unknown body weight. She has hazel eyes color with dark brown hair color.