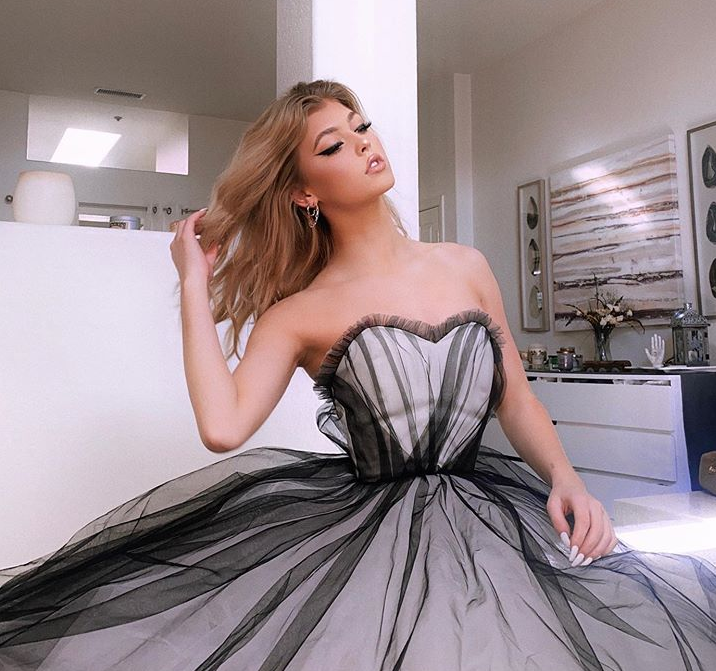 Loren Gray is an American media personality. She is an American singer and model. She was born in Pottstown, Pennsylvania on 19th April 2002. Loren joined TikTok in 2015 when she was 13 years old. Now she is the second most followed person on TikTok as she has more than 43 million followers on TikTok. She is also famous in other social sites such as youtube and Instagram. She has 19.4 million followers on Instagram and 3.76million Subscribers on youtube.

1. Nominated as a Teen Choice Awards 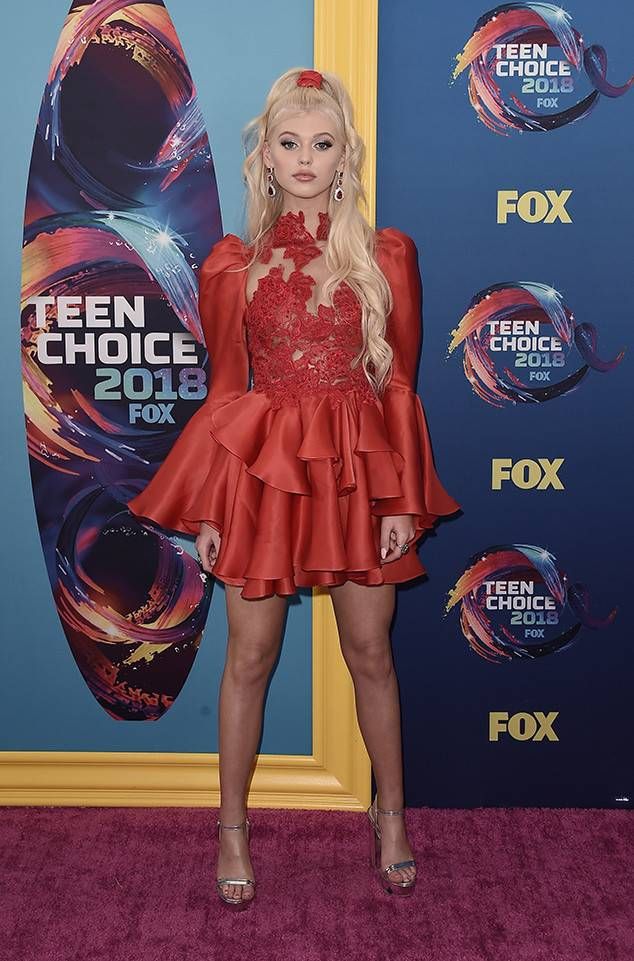 As said by Loren after became Famous in social media other students of her school started bulling and viewing her with a lot of judgment, the school became rough for her so she leaves her school and moved to LA (Los Angeles).

3. Loren Gray is not her real name

Loren is unmarried and never been engaged with anyone else. But she has dated with few social media personalities. When she was 14 years old, she was dating social media personality Joey Kisluk a Musically star now(Tiktok)their relationship ended in 2016. Then she started dating another Mysically(now Tiktok)star Juwany Roman who is known as Geo or Flamingos. Due to his Jealous and over-controlling behavior, she broke up with him in December 2016. In 2017 she was appeared closed with HRVY a singer however they didn’t conform to their relationship. She has played as a model in HRVV’s video for “personal “and “Millon Ways”. Lastly, she was dating with You Tuber Ian Jeffery in 2018 and broke in 2019.

Loren used to sing other people’s songs and dreamed to record her own song. Her dream comes true when she signed with Virgin Record. When she declared her sign with Virgin Record on March 20, 2020, her fan began clamoring for an album. As a result, her first song “My Story “became a success and has an 8.8 million views record.

6. She has recorded her music video with Taylor Swift “The Man” 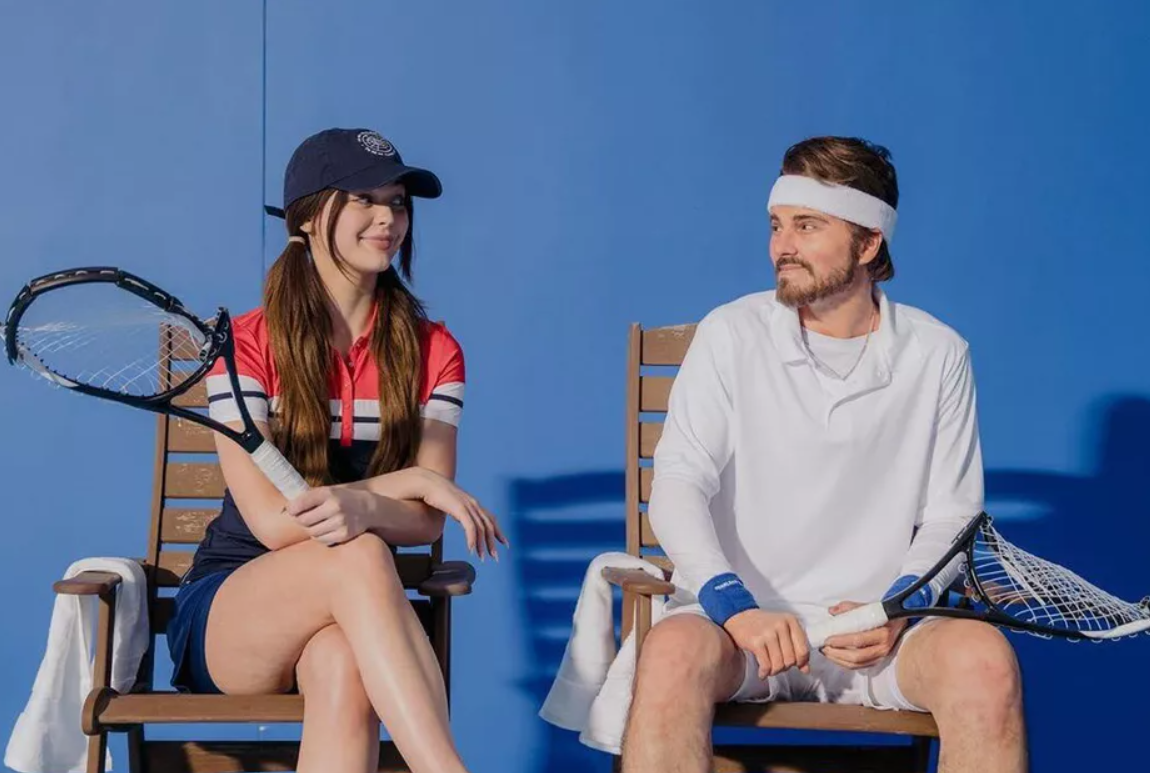 From the capital group “Virginity” she has earned $550,000 advance from her first album before she has started any work done.

Loren is not only a music lover she is a huge animal lover as well. Her pets Angel and Smudge have their Instagram account as “Angelepom” and “Smudgeepom”. In their account, they have 423k followers and 185k followers respectively. 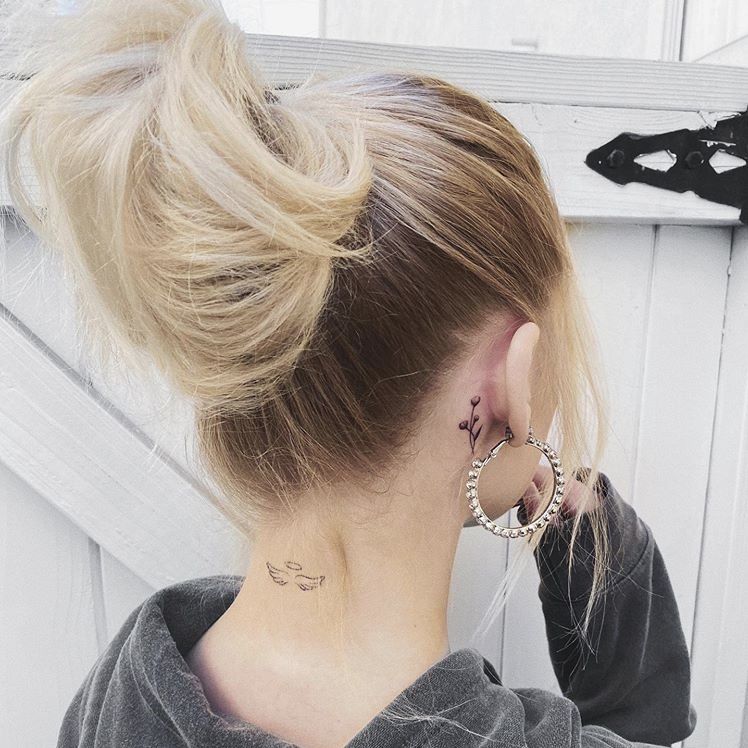 Loren has Angel wings tattoo on her back neck. She made that tattoo for her fan to commemorate as Angel.

10. She is also known for her extremely beautiful face and barbie like looks 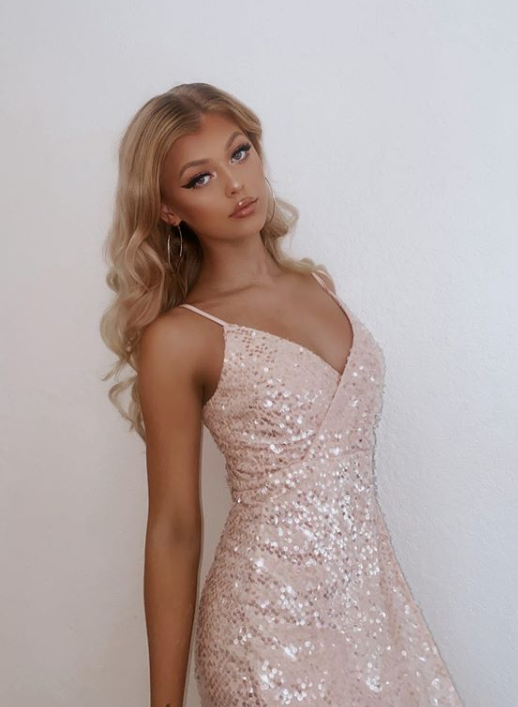