MacKenzie Scott aka MacKenzie Bezos is a popular American novelist and keen philanthropist. Her first debuted novel The Testing of Luther Albright published in 2005 had won an American Book Award in 2006. She is also positioned as an executive director of Bystander Revolution which was founded in 2014 by herself. However, the famous personality came into the public eye for her marriage to the Amazon founder Jeff Bezos.

The duo separated in 2019 while she owns a 4% stake in Amazon. With a huge amount of net worth of US$37.6 billion, she became the third-wealthiest woman in the United States. Also, she came into the media for making US$5.8 billion in charitable gifts in 2020 which is one of the largest annual distributions by a private individual to working charities. Let us scroll over to know more information on the best-seller novelist. 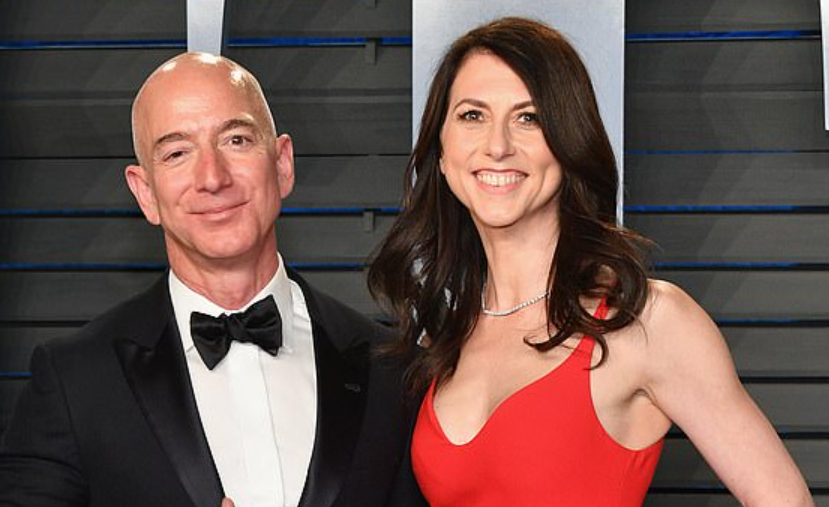 Jeff Bezos’ ex-wife was born on 7 April 1970 as MacKenzie Scott Tuttle under the zodiac sign, Aries. She was born as the daughter of a financial planner father Ted Jorngenses and a homemaker mother Jacqueline Gise in San Francisco, California, the USA. She has not revealed any information about her siblings or early years. Further, she has a nationality of America and belongs to the white caucasian ethnicity.

In an interview, she revealed that she seriously started writing at the age of 6. At the time, she had written a 142-page book “The Book Worm” which was destroyed by the Flood. Regarding his education, he graduated from Hotchkiss School in Lakeville, Connecticut in 1988. After that, she joined Princeton University where she studied under the Nobel Laureate in Literature Toni Morrison. From the university, she earned a bachelor’s degree in English in 1992.

She previously worked as a research assistant to Morrison for the 1992 novel Jazz. After that, she debuted as a writer with a debut novel, The Testing of Luther Albright for which she won an American Book Award in 2006. Further, she is a keen philanthropist as well.

Talking about her relationship status, she has divorced once and married twice. She previously had tied a knot with her long-term boyfriend turned husband Jeff Bezos in 1993. as we have mentioned earlier, Jeff is an American entrepreneur and businessman. The ex-couple met each other for the first time at the New York City hedge fund company, DE Shaw.

Additionally, the pair fell for each other and engaged after dating sometime in 1993. The duo had welcomed four children: three sons and a daughter whom they adopted from China. After divorce, she once again married and tied a knot with a high school chemistry teacher named Dan Jewett which was revealed on 6 March 2021. Also, she changed her surname from Bezos which she had adopted after her marriage to Jeff Bezos and returned to the surname Scott after divorced. 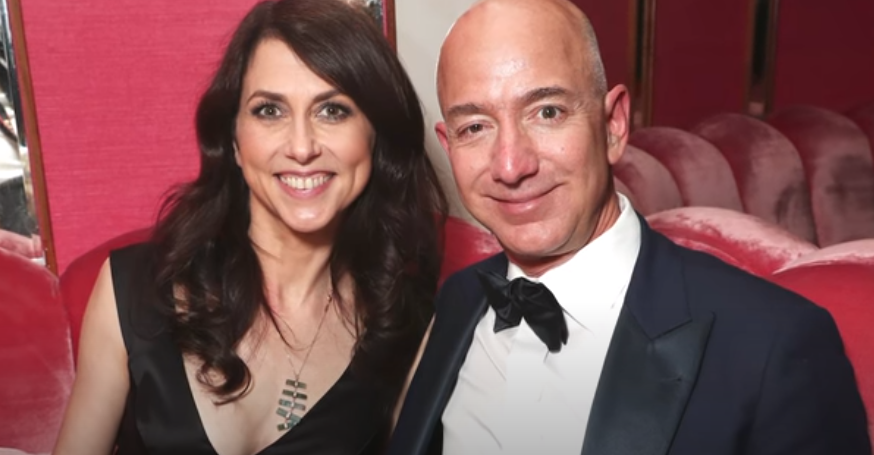 How Much Is MacKenzie’s Net Worth & Salary?

She surely is making a good income from her career as a novelist and activist. She is a keen philanthropist who is involved in several charity events and programs. Further, she is recognized as the ex-wife of Jeff Bezos. Additionally, she has been accumulating a huge sum of money from her multi-professional career.

She has an estimated net worth of around $37.6 billion making her the third-wealthiest woman in the United States. As of 2022, her ex-husband Jeff has an estimated net worth of 134.7 billion. Further, she received US$35.6 billion in Amazon stock as part of their 2019 community property divorce, while her ex-husband kept 75% of the couple’s Amazon shares.

Unlike her ex-husband, it seems she prefers to keep her private life away from the media. Hence, she is not available on different social media platforms like Instagram and Twitter.

The beautiful lady has a slim build and well-maintained body that stands to a height of 5 feet 8 inches or 1.73 meters. Her body weighs around 59 kg with unknown body measurements of chest or weight. She has black hair color and olive-green eyes color with a charming smile.