Malik JonMikal Beasley, professionally known as Malik Beasley is an American professional basketball player. He plays as a shooting guard. Denver Nuggets selected him in the first round of the 2016 NBA Draft. He spent multiple assignments with the Sioux Falls Skyforce of the NBA Development League. The Nuggets traded him to Minnesota Timberwolves in 2020. He was arrested and faces charges related to marijuana possession and concealing stolen property. He made headlines in November 2020 after he was spotted holding hands with Larsa Pippen. He has a son with his wife, Montana Yao.

What is Malik Beasley Famous For?

Where is Malik Beasley From?

Malik Beasley was born on 26 November 1996. His birth name is Malik JonMikal Beasley. His birth place is in Atlanta, Georgia in the United States. He holds an American nationality. He belongs to the African-Ameican ethnicity. He was born to a father, Michael Beasley, and a mother, Deena Beasley.

Regarding his educational background, he attended Saint Francis School, where he started playing basketball. He averaged 22.2 points, 6.9 rebounds, 2.9 assists, 1.9 steals, and 0.6 blocks per game as a senior. He earned the Class 1A Player of the Year of the state of Georgia and an All-State Class A First Team. Rivals.com regarded him as a four-star prospect. He received scholarship offers from several universities including UConn, UCLA, Wake Forest, and Oregon. However, he committed to Florida State University. 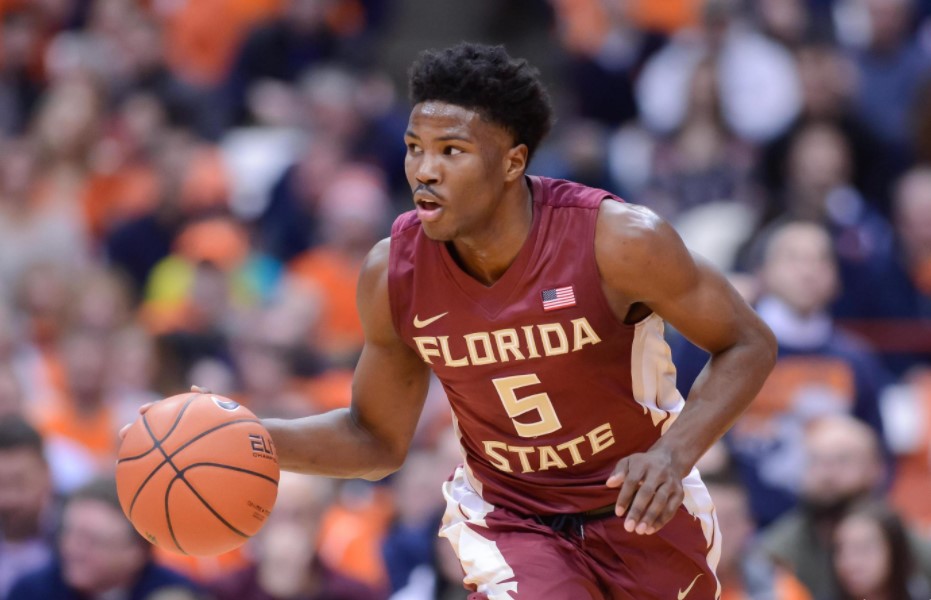 Beasley averaged 15.6 points, 5.3 rebounds, and 1.5 assists per game as a freshman. He was named to the Atlantic Coast Conference’s all-freshman team. He was ranked eighth in the conference in free throw percentage (.813) and 10th in field-goal percentage (.471). He forego his final three years of college eligibility and declared for the 2016 NFL Draft. 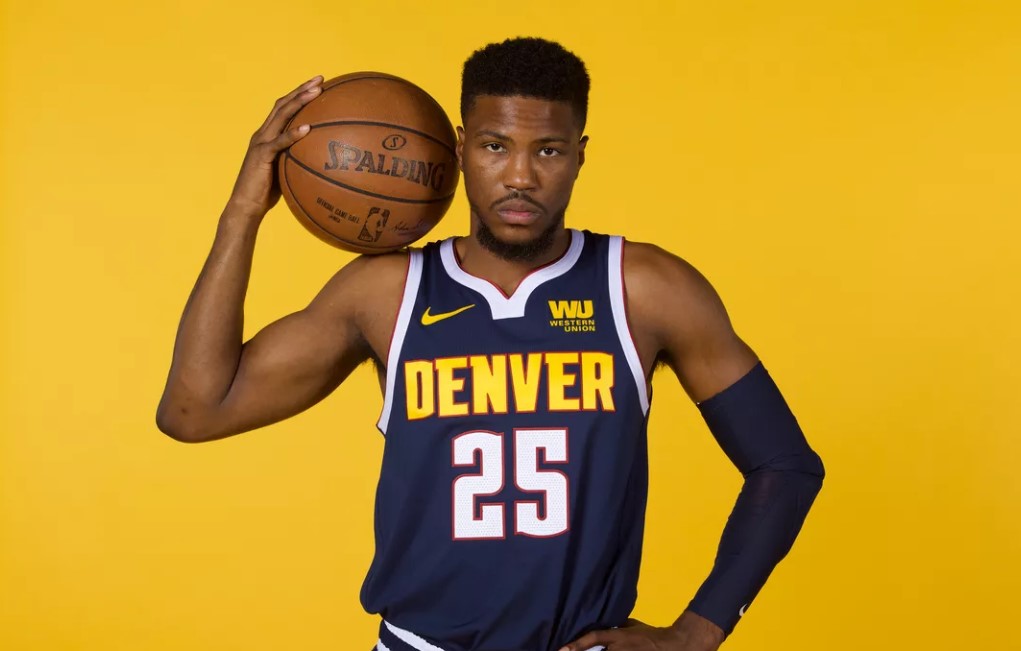 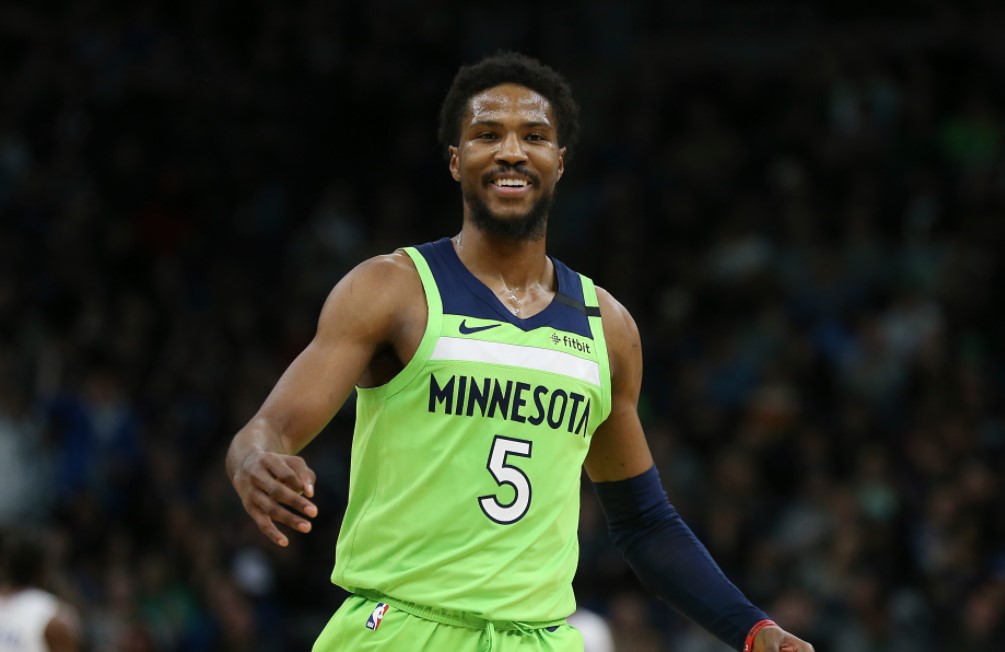 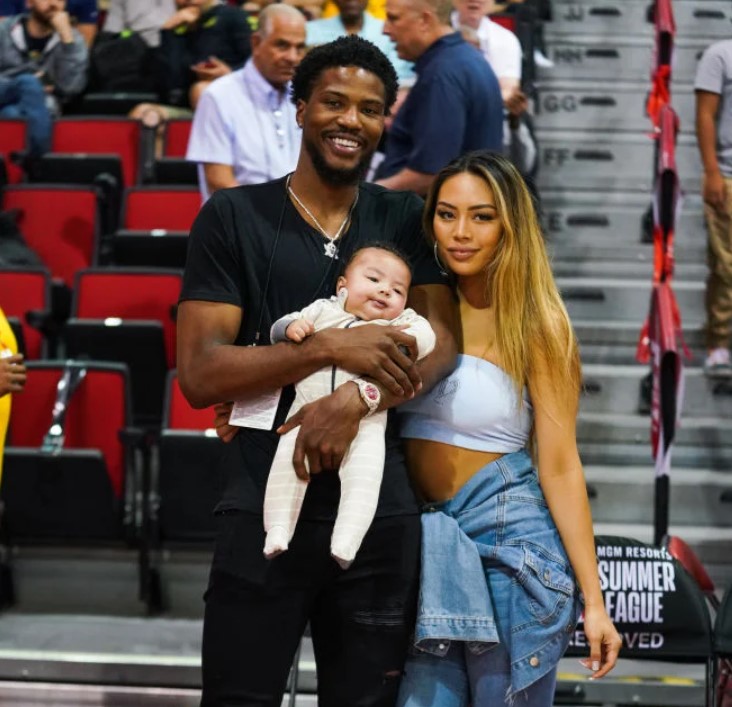 Malik Beasley is a married man. He was married to Montana Yao. Yao is a model and rapper who won Miss Malibu Teen USA in 2016. The couple welcomed their first child, Makai Joseph Beasley on 26 March 2019.

Beasley was spotted with Larsa Pippen in Miami in November 2020. It was reported that Yao had no idea about the news until she saw the pics on the internet. Beasley was spotting holding hands with Pippen in public.

He was arrested for marijuana possession and concealing stolen property on 27 September 2020. He was released and faces charges stemming from the incident. 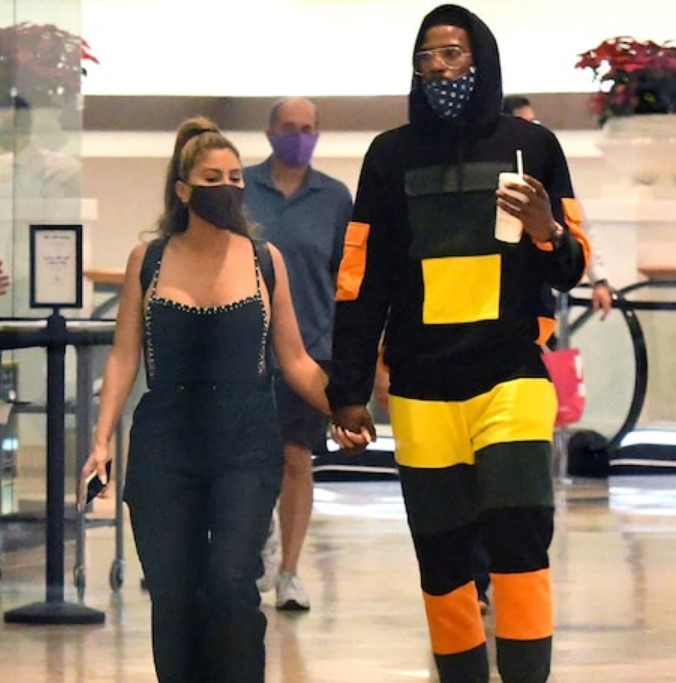 Malik Beasley stands at a height of 1.93 m i.e. 6 feet and 4 inches tall. He has a body weight of 187 lbs i.e. 85 kg. He has an athletic body build. His eye color is dark brown and his hair color is black. He has curly hair. His sexual orientation is straight.

Malik Beasley earns from his professional career as a basketball player. He currently plays for Timberwolves, traded from the Denver Nuggets in February 2020. Beasley re-signed a 4-year contract extension worth $60 million in November 2020. According to his new contract, he would earn an annual salary of $15 million per year. His other income comes from bonuses and endorsements. His net worth is estimated at around $5 million at present.