Musa I or Mansa Musa was the tenth Mansa of the Mali Empire. He has been described as the wealthiest individual of the Middle Ages. He ruled Mali from 1312 to 1337. He held many titles such as “Emir of Melle”, “Lord of the Mines of Wangara”, “Conqueror of Ghanata” during his reign. He conquered 24 cities, along with their surrounding districts. At the time of Musa’s ascension to the throne, Mali in large part consisted of the territory of the former Ghana Empire, which Mali had conquered. Mali was the largest producer of gold in the world during his reign. And he has been considered one of the wealthiest historical figures. His other names are “Kankou Musa”, “Kankan Musa”, “Kanku Musa”, “Mali-Koy Kankan Musa”, “Gonga Musa” and “the Lion of Mali”. He also helped his empire reach tremendous growth by encouraging the arts, literature, and architecture.

Though he was considered the wealthiest individual of the Middle Ages, there is no accurate way to quantify his wealth.

What is Mansa Musa Famous For?

Where was Mansa Musa Born?

Mansa Musa was born in 1280. He was born in the Mali Empire. He was born to father, Faga Laye. Information about his mother is not available. According to Ibn-Khaldun’s comprehensive history of the Malian kings, Musa’s grandfather was Abu-Bakr Keita. His religion was Islam. His pilgrimage to Mecca made him well known across northern Africa and the Middle East. 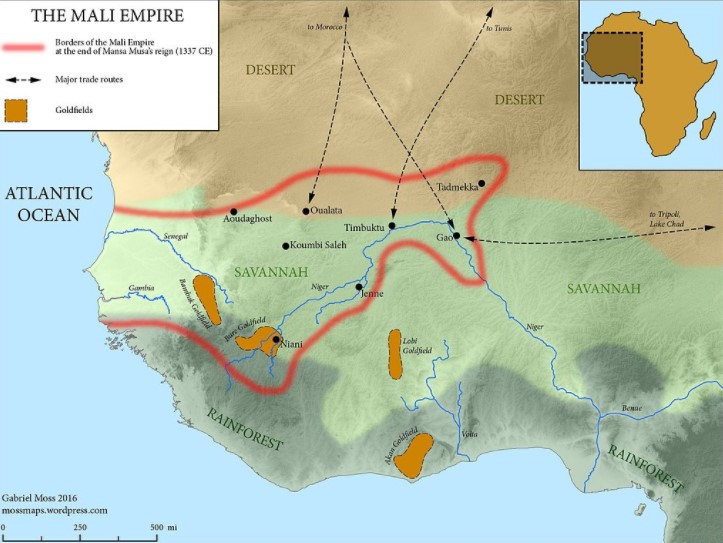 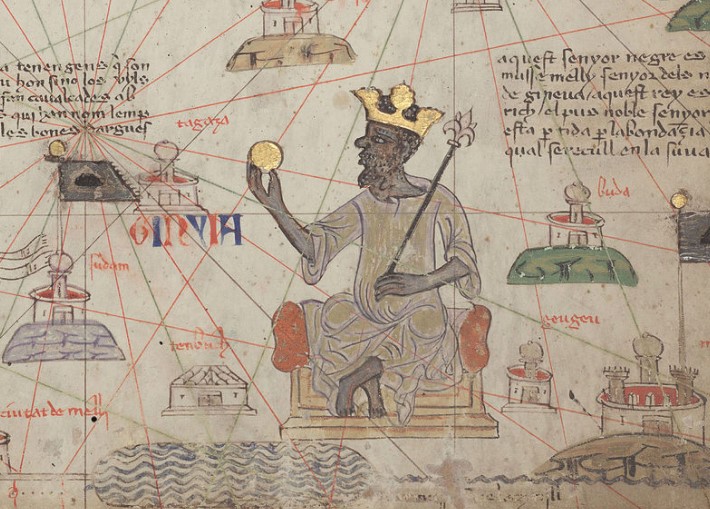 Mansa Musa was married to Inari Kuante. His son and successor, Mansa Magha Keita was appointed deputy during his pilgrimage. Musa’s son Maghan ruled Mali from 1337 to 1341. Not much description of his personal life is available.

Mansa Musa died in c. 1337 aged 56 or 57. However, his death date is debated among modern historians. Comparing the reign of his successors, his death is calculated in 1337. Some records declare Musa’s death soon after returned from Mecca.