Marielle Heller is an American writer, director, and actress. Though she had appeared in several films and dramas, she gained immense popularity from her role as Alma Wheatley in the 2020 drama series ‘The Queen’s Gambit’. For her role in the series, she received a nomination in Best Limited/Movie Supporting Actress in 2021.

Additionally, She was cited as one of the numerous female directors snubbed for Academy Awards and Golden Globes Best Directing nominations in 2020, as only men were nominated. Furthermore, many people recognize her for directing the films ‘The Diary of a Teenage Girl (2015)’, ‘Can You Ever Forgive Me? (2018)’, and ‘A Beautiful Day in the Neighborhood (2019)’. Let us scroll over to know more information on her while reading her net worth and career. 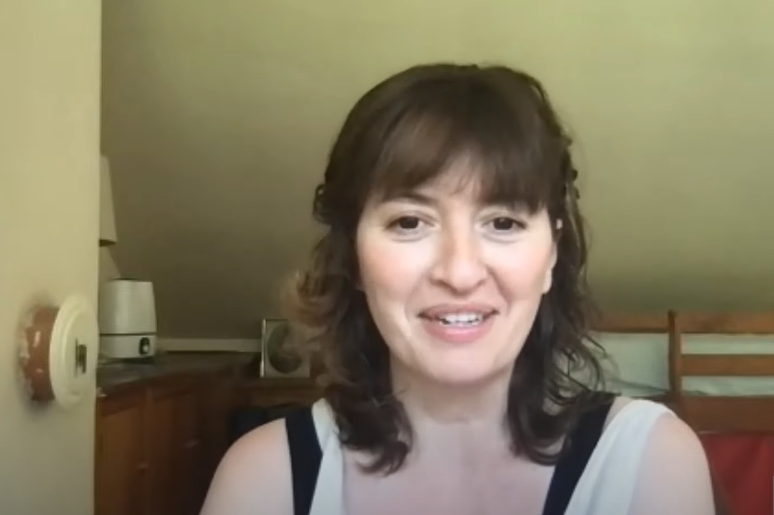 The actress was born on 1 October 1979 as Marielle Stiles Heller in Marin County, California, the U.S. She is the daughter of parents Steve Heller, a chiropractor while Annie Stiles-Heller worked as an artist and art teacher. Her brother, Nate, is a musician who composed the scores for all three of her feature films. She also has a sister named Emily who is a stand-up comic, as well as a producer and writer for the HBO comedy Barry.

Regarding her education, she went on to community theater and plays at Saint Joseph Notre Dame as a student and received her diploma in 1997. After that, she went to UCLA and then to the Royal Academy of Dramatic Art in London to study theatre. A Lynn Auerbach Screenwriting Fellowship and a Maryland Film Festival Fellowship were also bestowed upon her.

She started working in the theatres after she returned to the US at the Magic Theatre, the American Conservatory Theater, and Berkeley Repertory Theatre. After appearing in a handful of movies and films, she tried out her hands in directing and writing. In 2015, he wrote and directed the film ‘The Diary of a Teenage Girl’ and directed the series ‘Transparent’. Her other directing and writing projects include 2018 ‘Can You Ever Forgive Me?’, 2019 ‘A Beautiful Day in the Neighborhood’, and 2020 ‘What the Constitution Means to Me’.

She debuted her acting career as a Flora in ‘The Liberation of Everyday Life’ in 2004. Since then, she has worked in films like ‘MacGruber’, ‘A Walk Among the Tombstones’, and ‘Popstar: Never Stop Never Stopping’. Further, she made her first appearance on television with a minor role in 2001 ‘White Power’. Her other TV series and dramas include 2002 ‘Spin City’, 2008 ‘All-For-Nots’, and 2009 ‘Single Dads’.

Speaking of her private life, she has married her university sweetheart Jorma Taccone in 2007. Further, they started dating after they met at UCLA while studying acting. They together have welcomed a son named Wylie Red Heller Taccone (b. December 2014). The couple lives in Brooklyn, New York with their family.

Furthermore, her husband is an American comedian, director, actor, and writer. Taccone’s father Tony Taccone is a theater director and His brother, Asa Taccone, is the lead singer of the band Electric Guest. 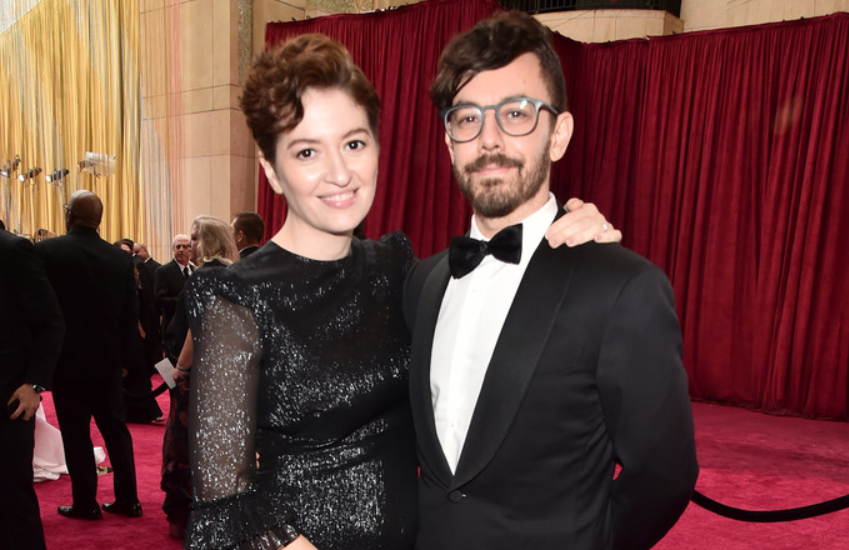 Talking about her earning, she has been making a hefty amount from her career in the entertainment industry. Therefore, she has a net worth estimated at around $5 million from her active works.

The multi-talented personality has a well-maintained body that stands to a height of 5 feet 6 inches or 1.68 meters. Her body weighs around 56 kg with 35 inches chest size and 28 inches waist size. She has metallic brown hair with black eyes color.