Mark Hamill is an American actor, voice actor, and writer who is well known for his portrayal of Luke Skywalker in the Star Wars film series. His role has earned him worldwide recognition and fame along with three Saturn Awards at the same time.

Having his career started with a recurring role on the soap opera, “General Hospital” since the 1970s, Hamill has come a long way becoming one of the prominent actors in the industry. He is also the co-writer of “The Black Pearl”, a comic book miniseries.

Besides, he was inducted into the Hollywood Walk of Fame in 2018 and also in Disney Legends in 2017. He is also active on Instagram with over 4.2 million followers under his account; @HamillHimself.

What is Mark Hamill Famous for? 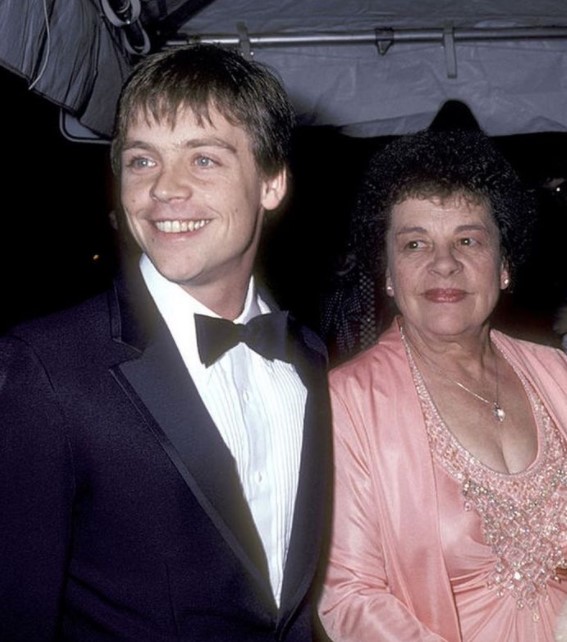 Where was Mark Hamill Born?

Mark Hamill was born on September 25, 1951, in Oakland, California, United States. His birth name is Mark Richard Hamill. His nationality is American. Hamill belongs to the White ethnicity while Libra is his zodiac sign.

Mark Hamill was born as one of seven children to his parents; half-Swedish and half-English mother, Virginia Suzanne, and English, Scottish, Welsh, and Irish ancestry father, William Thomas Hamill. His father William was a U.S. Navy Captain who worked in the US Navy while his mother Virginia was a homemaker who raised 7 children.

Mark grew up along with his 6 siblings; two brothers, Will and Patrick, and four sisters, Terry, Jan, Jeanie, and Kim. Because of his father’s job, he and his siblings had to switch schools often. He went to Walsingham Academy and Poe Middle School for his elementary education, then moved to San Diego where he attended Hale Junior High School. Soon after he joined James Madison High School, his family moved to Virginia thus shifting again to Annandale High School.

By the time he was in his junior year, his father was already stationed in Japan, where Hamill attended Nile C. Kinnick High School and was also a member of the Drama Club from which he graduated in 1969. He later enrolled at Los Angeles City College, majoring in drama.

Soon after his graduation, he started his career initially with a recurring role on the soap opera, “General Hospital” and also appeared in multiple television films such as “The City”, and “Sarah T. – Portrait of a Teenage Alcoholic”. 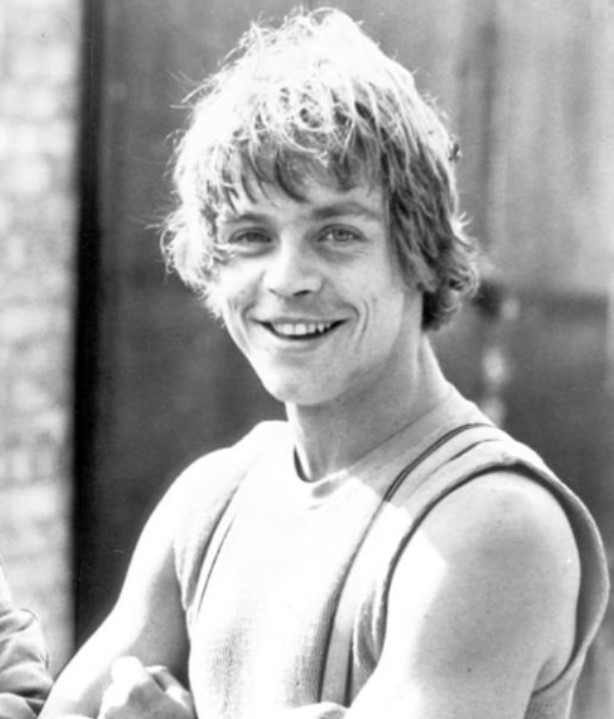 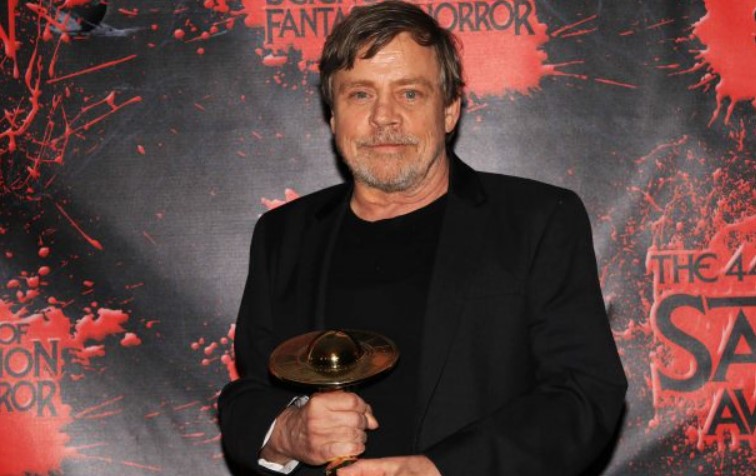 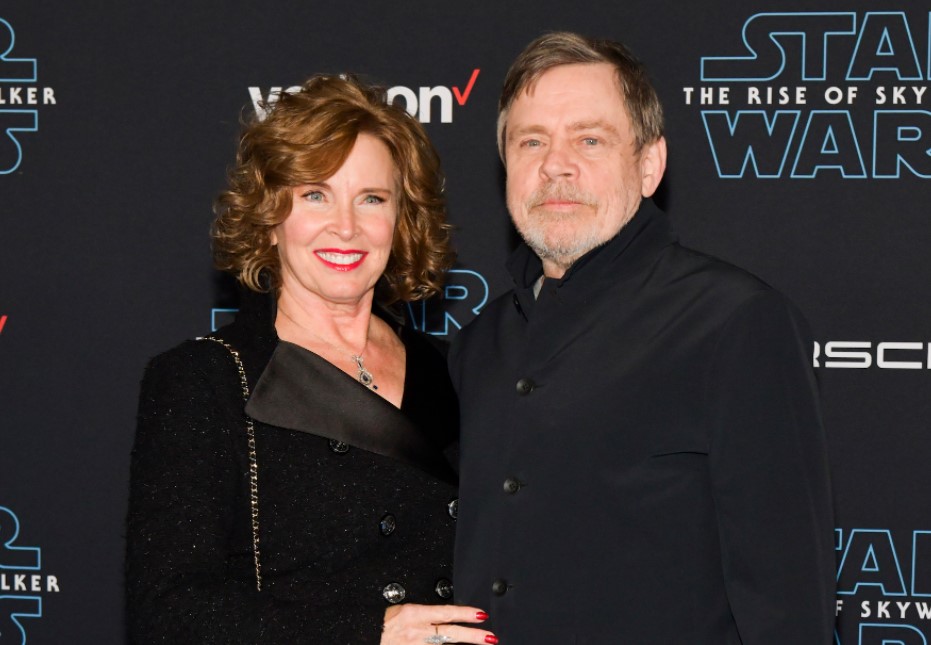 Mark Hamill is currently married to Marilou York. York is a dental hygienist with whom Hamil got married on December 17, 1978, in a private civil ceremony. The couple has been living together for over 42 years since then till 2020, and are still in love with each other, They together have three children: Nathan Elias(b. June 1979), Griffin Tobias(b. March 1983), and Chelsea Elizabeth(b. July 1988). All his three kids made cameos as Resistance soldiers in “The Last Jedi”. Whilst his first serious love relationship was with actress Anne Wyndham who was his co-actor from “General Hospital”.

Back in 1977, during his shoot scene, Hamill met with a car accident fracturing his nose and left cheekbone. Besides, Hamill is a lifelong fan of Laurel and Hardy and also a supporter of English football club Wolverhampton Wanderers F.C.

Also in December 2020, Hamill paid tribute to his late co-star and on-screen sister Carrie Fisher on the fourth anniversary of her death. 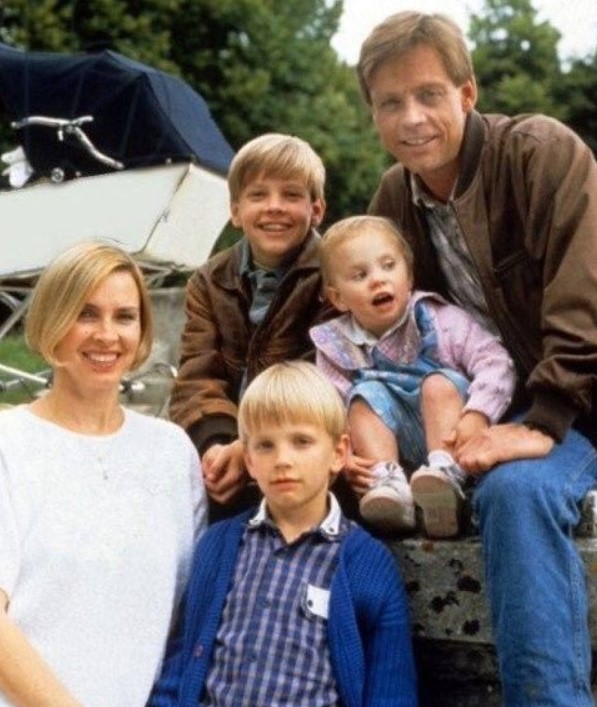 Mark Hamill has quite great earnings from his professional career as an actor, voice actor, and writer. Having his career started with a recurring role in the 1970s, Hamill has come a long way up becoming one of the fine actors in his decade-long career. His source of income is surely his work in movies, series, and shows. With his hard works and passion, Hamill has managed to amass a wealthy fortune estimated to be around $18 million.

Mark Hamill is a good-looking man with a well maintained average body physique in his 60s. He stands tall with a height of 5ft. 9inch.(1.75m) while his body weighs around ‎80kg(140 lbs). His body measurement includes a chest size of 38 inches, 34 inches waist, and 13 inches bicep size. He has a fair complexion with brown hair and hazel blue eyes.