Marlo Thomas is an American actress, producer, author, and social activist, who is best known for starring on the popular sitcom, “That Girl”. Thomas is widely recognized for her appearance on award-winning children’s franchise, “Free to Be… You and Me” and for her children’s album, “Marlo Thomas and Friends: Thanks & Giving All Year Long”, the latter for which she received a Grammy Award as well.

Throughout her career of over 4 decades, she has won four Emmys, a Golden Globe, a Peabody Award, a Grammy Award, and also was awarded the “Presidential Medal of Freedom” in 2014. Thomas also has been inducted into the Broadcasting and Cable Hall of Fame. Besides, Thomas is quite active in social media sites with her Instagram account: @marlothomas and Twitter account: @MarloThomas.

What is Marlo Thomas Famous for? 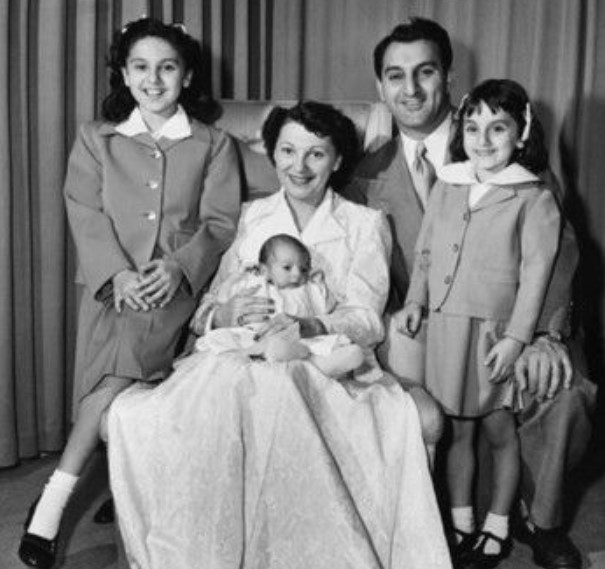 Where was Marlo Thomas Born?

Marlo Thomas was born on November 21, 1937, in Detroit, Michigan, United States. Her birth name is Margaret Julia Thomas. Her nationality is American. Thomas belongs to White ethnicity while Scorpio is her zodiac sign.

Marlo was in a renowned well-to-do family as the eldest child of Roman Catholic Lebanese American comedian Danny Thomas(1912 – 1991) and his wife, the former Sicilian American Rose Marie Cassaniti(1914 – 2000). Her father, Danny was a popular comedian, singer, actor, producer, and philanthropist who was honored with several awards throughout his 5-decade long career including a star on the Hollywood Walk of Fame.

She grew up in Beverly Hills, California, along with her two younger siblings: a sister, Terre, and a brother, Tony Thomas, who now is a television and film producer.

Marlo attended Marymount High School in Los Angeles, after which she joined the University of Southern California and got graduated earning a teaching degree.

She also studied drama at HB Studio in Greenwich Village, New York City. Besides, she was a member of the Kappa Alpha Theta sorority. She began working first as a school teacher but later she ended up becoming an actress. 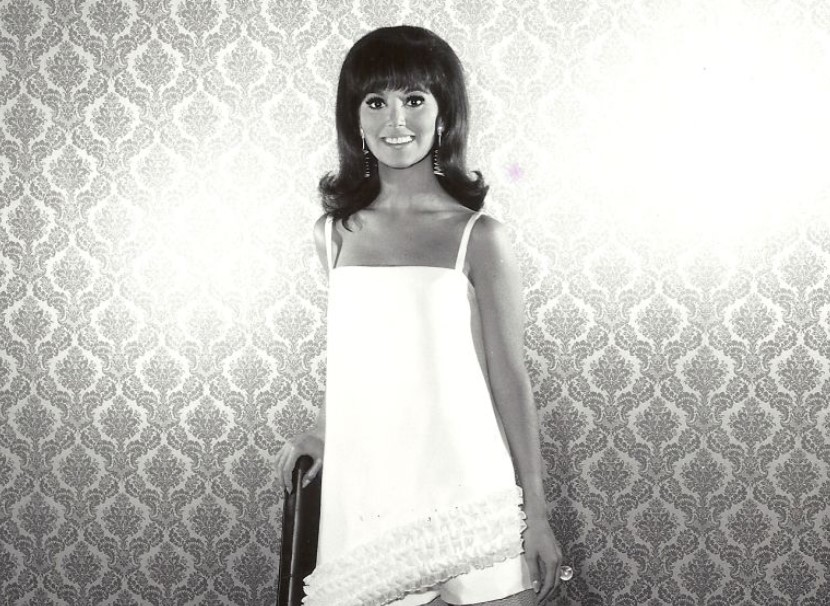 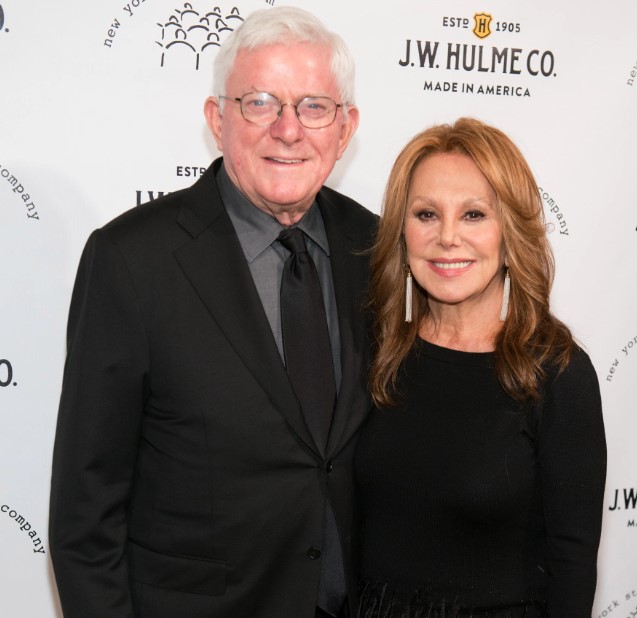 Who is Marlo Thomas Married to?

Marlo Thomas was previously in a long relationship with late playwright Herb Gardner. They were dating from the late 1960s till their relation came to an end in the early 1970s.

In 1977, she met her future husband, Phil Donahue, a popular media personality and writer, while she appeared as a guest on the television talk show, “Donahue” hosted by Phil himself. Thomas fell in love at first sight with Phil, who was a divorcee at the time.

After they dated for 3 years, they got married on May 21, 1980, in a beautiful wedding. They decided their marriage date as per their birth date as Marlo’s was November 21 and Phil’s was December 21 so specifically on 5/21. The couple is celebrating their 40th wedding anniversary this month, May 2020 in the ongoing pandemic of COVID-19.

Thomas is the step-mother to Donahue’s five children: Michael, Kevin, Daniel, Mary Rose, and James from his first marriage. However, they never had their child together. Previously, she dated Ron DeBlasio and Henry Kissinger.

How Tall is Marlo Thomas?

Marlo Thomas is a gorgeous lady in her 80s. Thomas has a maintained slim body physique even in her mid-80s. Her body measurement of 35-28-36 inches. She stands tall with a height of 5ft. 4inch.(1.63 m) while her body weighs around 56kg (123 lbs). She has a fair complexion with blonde hair and brown eyes.

What is the Net Worth of Marlo Thomas?

Marlo Thomas has quite great earnings from her professional career as an actress, producer, and writer. Working in this field for over 5 decades, she has managed to amass a million worth fortune from her several films, TV shows, and her books. Her estimated net worth is around $35 million.