Marnie Schulenburg was a versatile American actress who was known for her role as Alison Stewart on the CBS soap opera “As the World Turns” (2007-2010). She participated in musicals and sang in the vocal jazz ensemble as well as took dance and voice lessons at the Cape Cod Conservatory. She joined the Dramatists Guild of America where she took part in play reading and had also participated in The Flux Theatre Ensemble. Marnie also starred as Jo Williams in the Prospect Park revival of “One Life to Live” in 2013. “Tainted Dreams”, “Elementary”, “City on a Hill”, “The Good Fight”, “Royal Pains”, and “The Young and the Restless” are among her other credits. Additionally. she was seen as Maggie Caysen in the 2022 TV series “City on a Hill”. Sadly, we lost such a versatile icon on 17th May 2022.

Marnie Schulenburg died of cancer at the age of 37, two years after she was diagnosed with stage-four metastatic breast cancer. She was survived by her husband Zack Robidas. Her friends and family members set up a GoFundMe page for her medical expenses and the goal of $75,000 was raised in October 2020. On 17th May 2022, four days shy of her 38th birthday, Schulenburg died from the disease at a hospital in Bloomfield, New Jersey. In December 2020, Schulenburg wrote about her diagnosis for the Soaps site.

“On the eve of my 36th birthday, instead of searching for a place to drink multiple Bloody Marys (my birthdays always involve Bloody Marys, boats, and lobster, not in any particular order), I was repeating the same question over and over again in my head: “How does one celebrate a birthday with a new baby in the middle of a global pandemic while coming to terms with a Stage IV, metastatic, borderline triple-negative inflammatory breast cancer diagnosis?'” she wrote.

What was Marnie Schulenburg Famous For?

Where was Marnie Schulenburg from?

Marnie Schulenburg was born on 21st May 1984 in Cape Cod, Massachusetts, U.S. She was American by nationality and American-white by ethnicity. Similarly, her religion was Christian and her race was white. Marnie lastly celebrated her 37th birthday in 2021 and as per her birth date, her star sign was Gemini. She was the daughter of her mother Candace J Schulenburg whereas her father’s name was not known. She also had two siblings named Gus Schulenburg, and Allan Schulenburg.

Talking about Marnie’s education, she graduated from Barnstable High School in 2002 and later graduated from DeSales University in Center Valley, Pennsylvania with a bachelor’s degree in theater in May 2006. 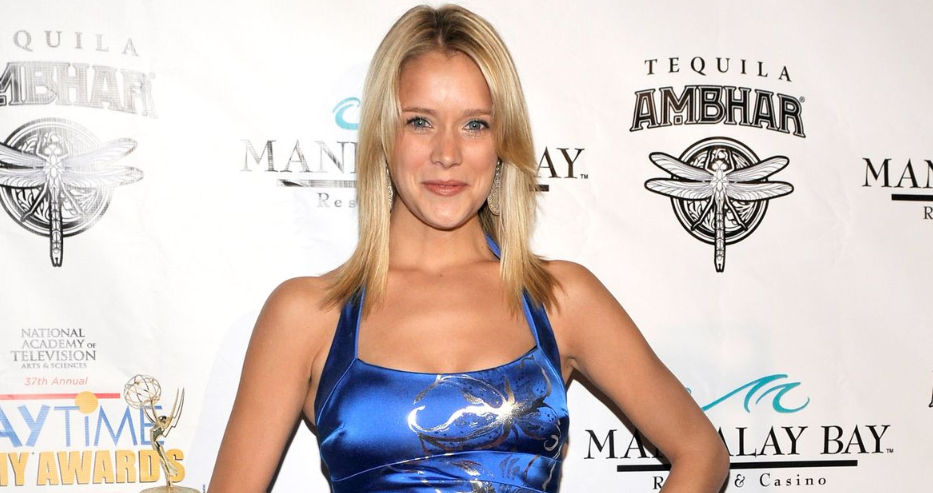 How was the Acting Career of Marnie Schulenburg?

To whom Marnie Schulenburg was Married?

Marnie Schulenburg was a married woman. She tied a knot with her handsome husband Zack Robidas, on 15th September 2013. Zack is also a famous actor. The couple gave birth to their daughter, Coda Jones on 12th December 2019. Their relationship was outstanding till the death of Marnie. Concerning Schulenburg’s sexual orientation, she was straight. 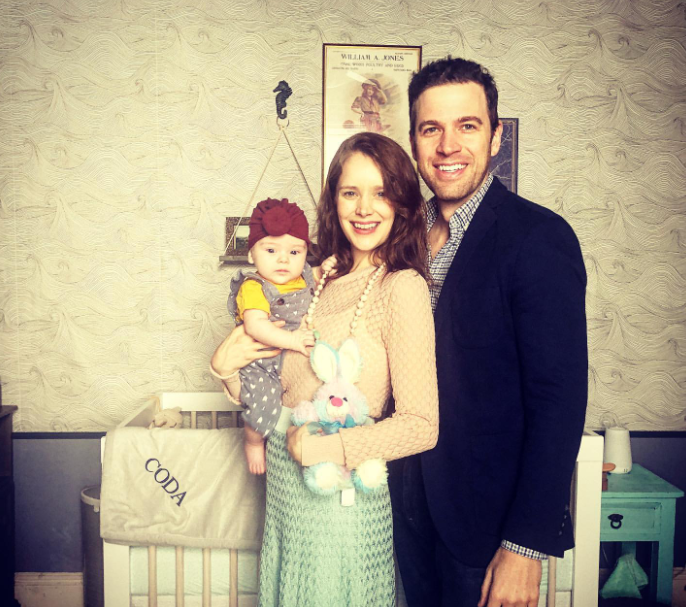 What was the Net Worth of Marnie Schulenburg?

Marnie Schulenburg had a net worth of $3 million at the time of her death (2022) whereas she had also a handsome amount of salary which was around thousands of dollars per year. She had not done endorsement work for any brands yet. Marnie had earned a fine amount of money from her profession as her major source of income was her acting career.

How tall was Marnie Schulenburg?

Marnie Schulenburg was 5 feet and 10 inches tall and her body weighed around 60 kg. She had good-looking blonde hair and dark brown eyes color. Moreover, her body build type was slim.