Martin Christensen Braithwaite, professionally known as Martin Braithwaite is a Danish professional football player. He plays as a forward or winger. He currently plays for the Spanish club Barcelona. He started his football career from Esbjerg fB. He later played for Toulouse, Middlesbrough, Bordeaux, and Leganes before joining Barcelona in February 2020.

He has represented the Denmark national team at various age levels. He made his senior international debut in 2013.

He has over 105k followers on his [email protected]_no1. 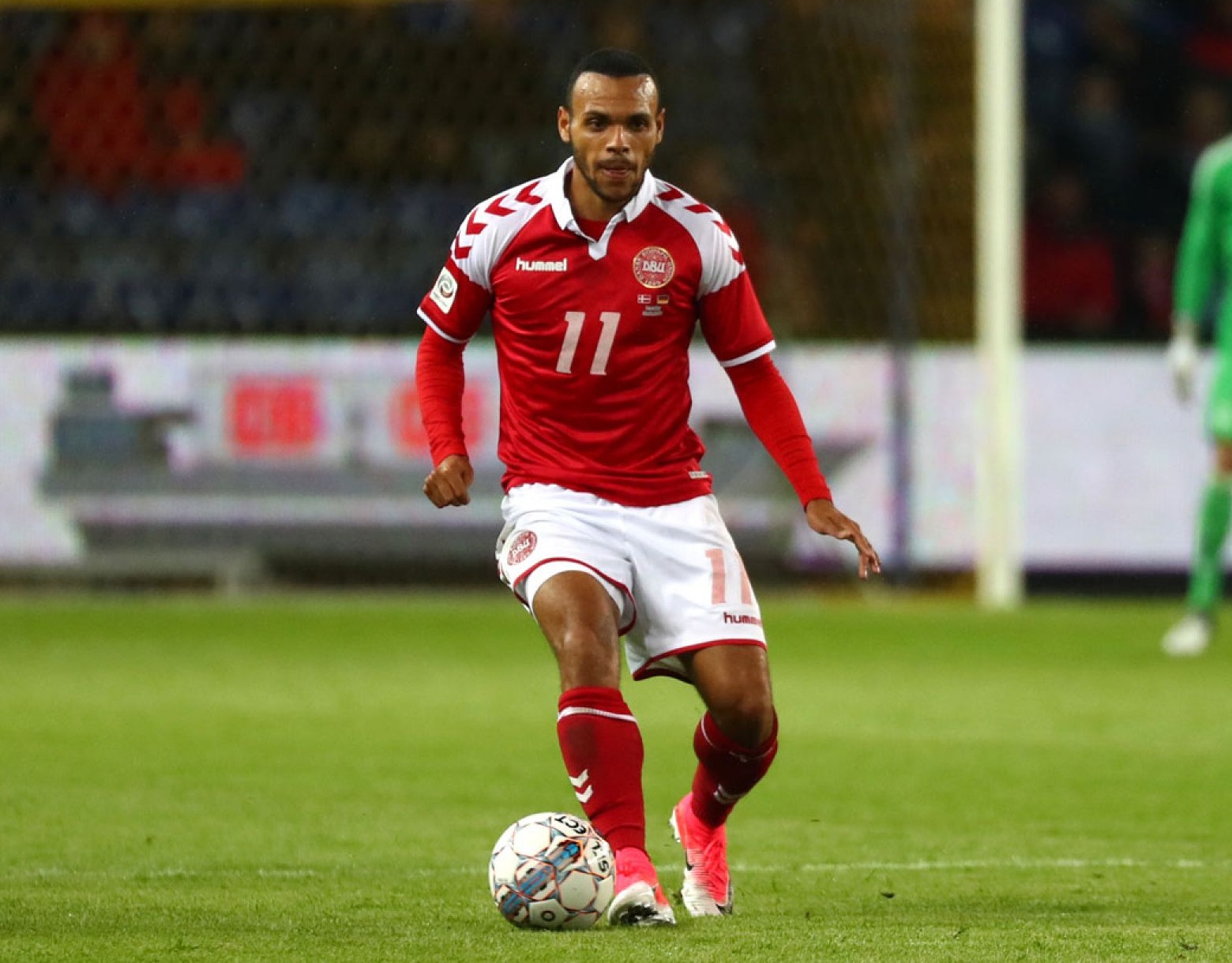 What is Martin Braithwaite Famous For?

Where was Martin Braithwaite Born? 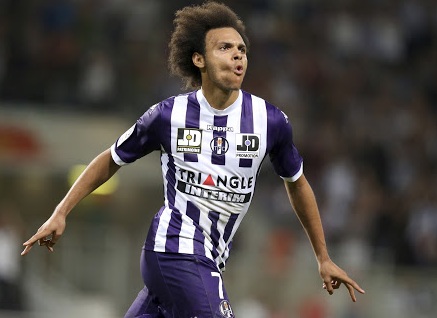 He started his youth career joining the youth academy of Saedding-Guldager Idraetsforening (SGI).

He then joined the youth academy of Esbjerg fB.

He also spent a brief time at FC Midtjylland’s sports academy in 2007.

He returned to Esbjerg fB in 2007, where he signed a 3-year youth contract.

While at Esbjerg, he went on trials with both Reggina and Newcastle United.

While at Esbjerg, he made his professional debut in 2009.

He finished his stint at his first club, Esbjerg with 19 goals in 97 appearances in all competitions.

He signed with French club Toulouse FC for an estimated DKK 15 million in August 2013.

Braithwaite scored 40 goals in 149 appearances in all competitions for the French club between 2013 and 2017. 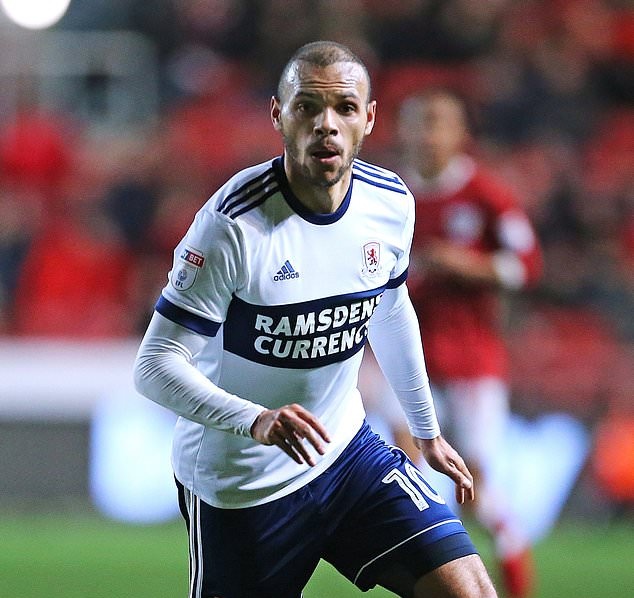 He then moved to England in July 2017 where he signed a 4-year contract with the EFL Championship club Middlesbrough for an undisclosed fee, reported to be around 9 million pounds.

He made his league debut for the club against Wolverhampton Wanderers in August 2017.

He scored his debut Middlesbrough goal against Brentford in September 2017.

Middlesbrough loaned him to the French club, Bordeaux for the rest of the season in January 2018. He scored 4 goals in 14 appearances in all competitions.

He returned to Middlesbrough for the 2018-19 season.

Despite his desire to leave the club, he played the first half of the 2018-19 season for Middlesbrough.

He scored 9 goals in 40 appearances in all competitions for Middlesbrough. 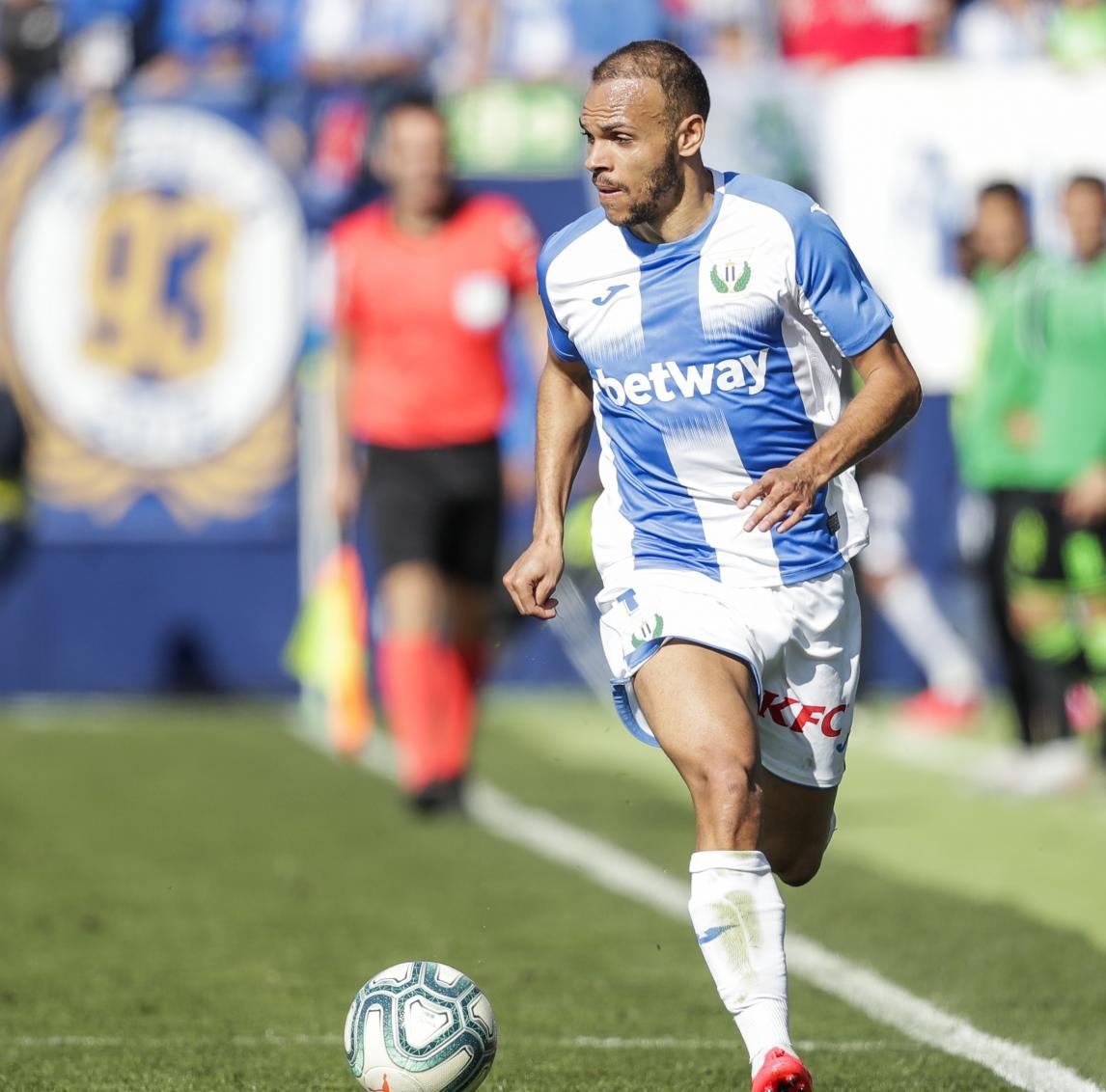 He was then loaned to Spanish club Leganes for the rest of the 2018-19 season.

He made his La Liga debut against SD Huesca in January 2019.

He scored his Leganes debut goal against Real Madrid in the Copa del Ray.

He scored his debut La Liga goal against Barcelona in January 2019.

His move was made permanent by Leganes in 2019. He signed a 4-year contract reportedly worth 5 million Euros with the club.

He scored 13 goals in 48 appearances in all competitions for Leganes.

He joined another Spanish club Barcelona in 2019.

Barcelona triggered Braithwaite’s release clause of 18 million Euros in February 2020. The club then signed him on a 4-and-a-half year contract.

His release clause was set to 300 million Euros. 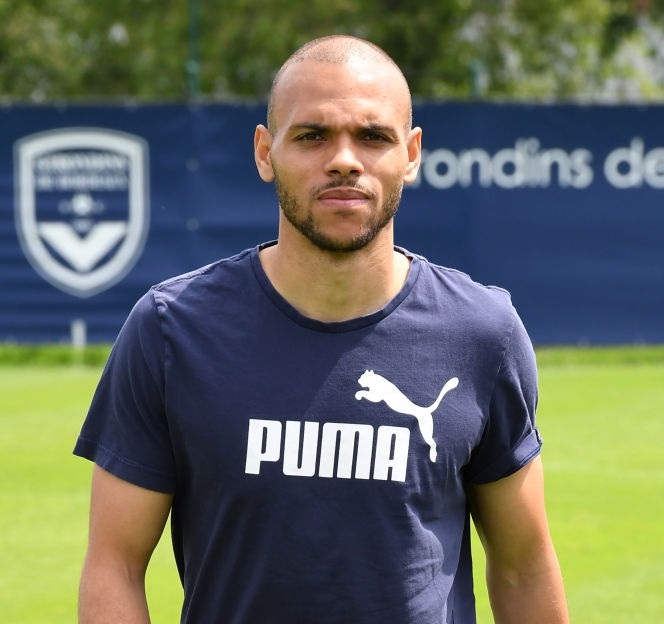 He made his senior international debut in a friendly against Georgia in June 2013.

He scored his debut international goal in a friendly against Poland in August 2013.

Read Also:  What happened to Tim Rozon (aka Mutt on Schitt's Creek)?

He was named in Denmark’s preliminary 35-man squad for the 2018 FIFA World Cup.

Who is Martin Braithwaite Married to?

Martin Braithwaite is a married man. He is married to Anne-Laure Louis. The couple has a son together, Romeo Lion Braithwaite.

How Tall is Martin Braithwaite?

Martin Braithwaite stands at a height of 1.77 m i.e. 5 feet and 10 inches tall. he has an athletic body build. He has dark brown eyes and his hair color is black.

What is Martin Braithwaite Net Worth?

Martin Braithwaite earns from his professional career as a football player. His income comes from contracts, salaries, bonuses, and endorsements. He joined Spanish club Barcelona after the club triggered his release clause of 18 million Euros in February 2020. His release clause was then set to 300 million Euros. His salary and net worth will be updated soon.