Martin Sheen is an American legendary actor who is well known for his role as United States President Josiah Bartlet in the television series, “The West Wing”(1999–2006). Sheen first became known for his role as Timmy Cleary in “The Subject Was Roses”(1968) and Kit Carruthers in “Badlands”(1973). He then got much recognition for his lead role as Captain Benjamin L. Willard in an epic war, “Apocalypse Now”(1979) and currently stars as Robert Hanson in the Netflix television series, “Grace and Frankie”(2015–2020).

Sheen was also the 2003 recipient of the Marquette University Degree of Doctor of Letters, honoris causa for his work on social and Catholic issues. Throughout his 5 decades-long careers, Sheen has managed to work in over 120 films and over 60 series and documentaries as narrator.

On his 80th birthday, on August 3, 2020, Sheen was honored for his many memorable roles by his several fans and friends via social media sites. With such great respect for the actor, social media has been filling up with posts paying tribute to him on his special day, also honoring his work as an activist in addition to his impressive filmography.

What is Martin Sheen Famous for? 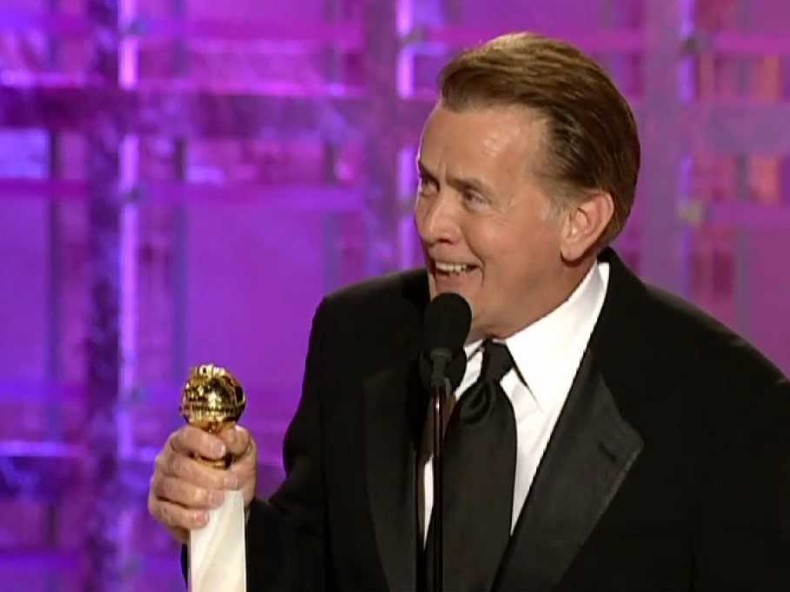 Where was Martin Sheen Born?

Martin Sheen was born on August 3, 1940, in Dayton, Ohio, United States. His birth name is Ramón Antonio Gerard Estevez. His nationality is American. Sheen belongs to White ethnicity while Leo is his zodiac sign.

Martin Sheen was born as the seventh child to Mary-Ann(mother) and Francisco Estévez Martínez(father). His parents were immigrants as his mother was from Borrisokane, County Tipperary, Ireland, and his father was born in Salceda de Caselas, Galicia, Spain. His father, Francisco worked as a factory worker/machinery inspector at the National Cash Register Company while her mother died just after Martin turned 11 in 1951.

Sheen grew up on Brown Street in the South Park neighborhood along with his 9 siblings: 8 brothers and a sister. His younger brother, Joe Estevez is also an actor, director, and producer. Martin was the first child to be born in Dayton, Ohio after the family returned from Bermuda. During birth, Sheen’s left arm was crushed by forceps, giving him the limited lateral movement of that arm.

After the death of their mother, they faced the possibility of living in an orphanage fortunately they were able to remain together with the assistance of the Holy Trinity Catholic Church in Dayton.

Sheen graduated from Chaminade High School and at age of 14, he even organized a strike of golf caddies while working at a private golf club in Dayton, Ohio. He always had an interest in acting but his father disapproved of his interests. Despite his father’s opposition, Sheen borrowed money from a Catholic priest and moved to New York City in his early twenties, hoping to become an actor.

Besides, he adopted his stage name, Martin Sheen, from a combination of the CBS casting director, Robert Dale Martin, who gave him his first big break, and the televangelist archbishop, Fulton J. Sheen. 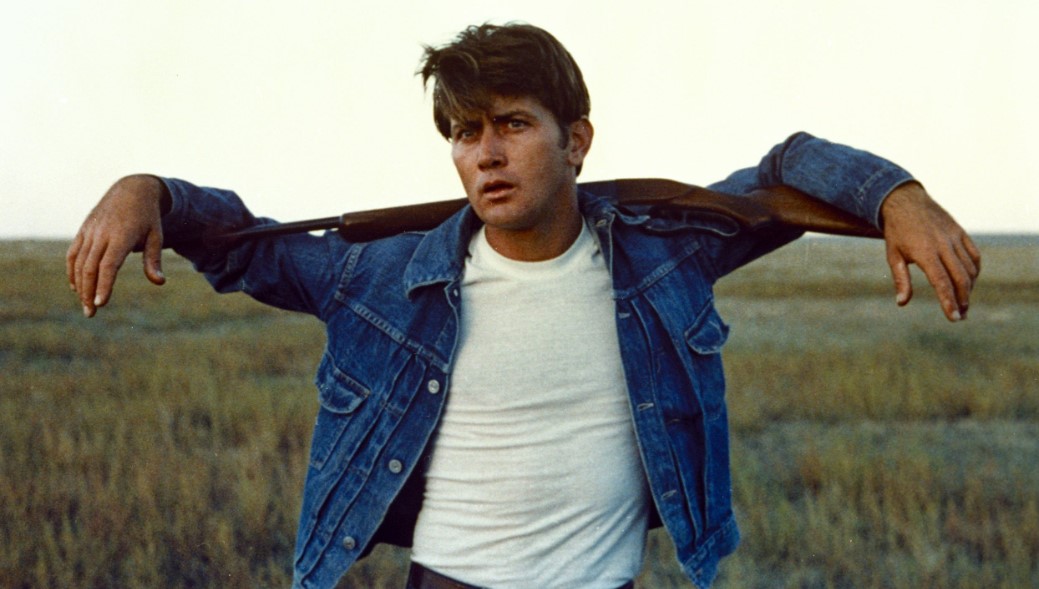 Read Also:  Why and how do cell die? 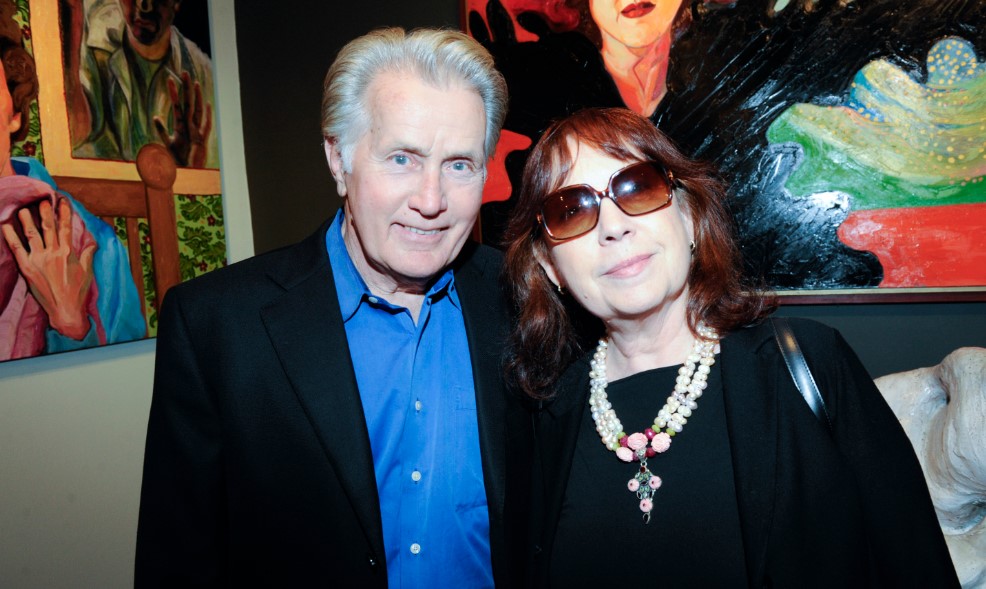 Who is Martin Sheen’s Wife and Children?

Martin Sheen is married to his only wife, Janet Templeton. Janet is also an American actress and producer with whom he got married happily on December 23, 1961. They together have 4 children together: 3 sons and a daughter all of who are successful actors. They welcomed their first son named Emilio Estevez on May 12, 1962, who is known for “Repo Man”, “The Mighty Ducks”.

Almost after a year, on August 7, 1963, they welcomed their second son named Ramón Sheen, who is also an actor and also runs Estevez Sheen Productions while their third son named Charlie Sheen born on September 3, 1965, is a well-known actor who was also the highest-paid actor on television and earned US$1.8 million per episode of “Two and a Half Men”.

Their fourth child and only daughter, Renée Estevez born on April 2, 1967, is also an actress and screenwriter. Martin also has appeared alongside his sons Emilio Estevez and Charlie Sheen and daughter, Renée in various projects. Sheen and his son Ramon Estevez combined both their real and stage names to create the Warner Bros.-affiliated company, Estevez Sheen Productions.

Everything To Know About Charlie Sheen 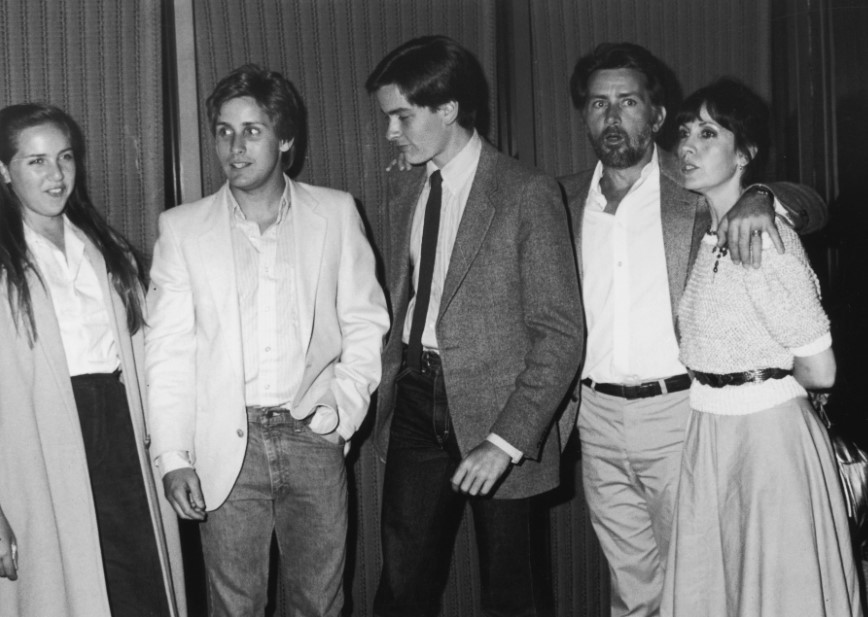 Sheen turned to be a grandfather at age 43 when Emilio had a son with his girlfriend, Carey Salley. Currently, Sheen has a total of ten grandchildren and two great-grandchildren.

Besides, he celebrated his 50th wedding anniversary in 2011, the same year he stated that his wife, Janet was conceived through rape. His 80th birthday was celebrated in 2020 when his several fans and friends honored his several memorable roles via social media platforms.

He also had undergone a quadruple heart bypass operation in December 2015. Twelve months into filming, “Apocalypse Now”, Sheen suffered a minor heart attack and had to crawl out to a road for help back in the 1970s.

What is the Net Worth of Martin Sheen?

Martin Sheen has quite great earnings from his professional career as an actor. Having started his stable and successful career since 1961, Sheen has managed to amass a healthy fortune from his several movies, documentaries, and series. His net worth is estimated to be around $60 million.

How Tall is Martin Sheen?

Martin Sheen is a good-looking man with charming personality in his early 80s. With his marvelous acting and charming personality, Sheen has managed to win several hearts all around the world. He stands tall with a height of 5ft. 6inch.(1.68m) while his body weighs around 87kg(192 lbs).