Maya Hawke is an American actress, model, and musician. The actress caught the eye of the media as well as the public through her notable role as Robin Buckley in Netflix’s Stranger Things in 2019. For which she won the Best Supporting Actress in Streaming Presentation in the 2019 45th Saturn Awards. Before that, she portrayed the role of Jo March in the 2017 BBC adaptation of Little Women.

As a singer, she has released two studio albums Blush in 2020 and Moss in 2022, where she debuted with her first single “To Love a Boy”/”Stay Open” in 2019. Also, she appeared in a few music videos for her songs including 2021 Blue Hippo and 2022 Sweet Tooth. Additionally, she is also recognized as the daughter of popular Hollywood personalities: Uma Thurman and Ethan Hawke. Let us scroll over to know more information on the talented person while reading her relationships as well as her earnings. 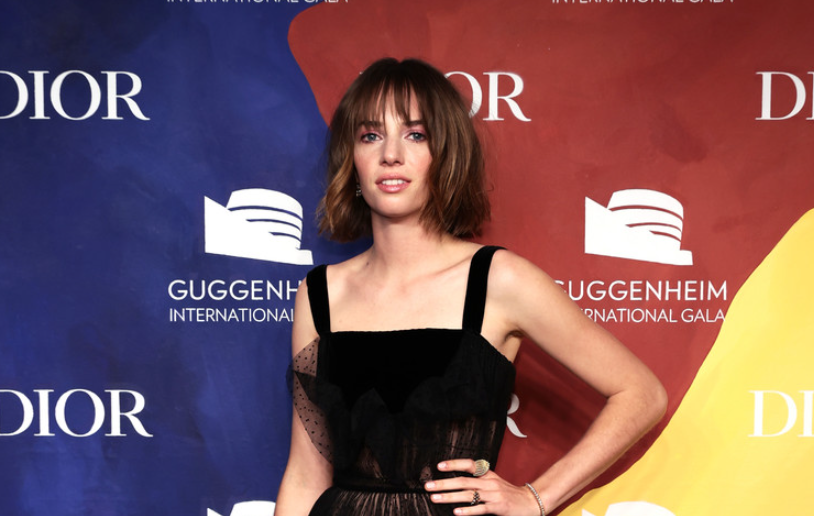 The model was born as Maya Ray Thurman Hawke on 8 July 1998 under the zodiac sign, Cancer. She is the daughter of Hollywood stars Ethan Hawke and Uma Thurman born in New York City. Her parents were together since 1998 and separated in 2003. They first met on the set of the 1997 film Gattaca but their divorce was finalized in August 2005. She has a biological brother named Levon Roan Thurman-Hawke, born in 2002.

Also, she has younger half-siblings: a sister from her mother’s side with the relationship with French financier Arpad Busson in 2012. Other two half-sisters from her father’s marriage with Ryan Shawhughes. Regarding her education, she attended a private school Saint Ann’s School in Brooklyn after struggling with dyslexia in her primary education in another school.

After that, she led herself to an acting career after being interested in the field. She then enrolled in BFA in acting at the Juilliard School for one year but dropped out to take a role in Little Women. Also, she took part in summer studies at the Royal Academy of Dramatic Art in London and the Stella Adler Studio of Acting in New York.

At the beginning of her career, she started out as a model like her mother and grandmother appearing in Vogue. She appeared in several top brands including the video campaign for Calvin Klein’s underwear range. Later she started her career as an actress in the role of Jo March in the BBC miniseries adaptation of Little Women. She has appeared in several roles on television and in film. But her breakthrough role came in Netflix’s Stranger Things as Robin Buckley in the third season released in 2019.

The beautiful actress has been in a quite few relationships in the past. But she has not confirmed it publically. In an interview, she reclaimed that she was in a one-year relationship in the past. However, she is currently reported to be in a relationship with a singer, musician, and social media star, Spencer Barnett. Moreover, he is the son of Shaklee Corporation CEO Roger Barnett and former Manhattan district attorney Sloan Barnett.

Further, the duo was spotted kissing and hugging in the streets in February 2019. Apart from that, she was rumored to be together with the Rolling Stone CEO and President, Gus Wenner in 2019. The two would appear on each other’s social media but gradually stopped featuring. She then later reported dating actor Tom Sturridge in mid-2020 but never confirmed it on the media. 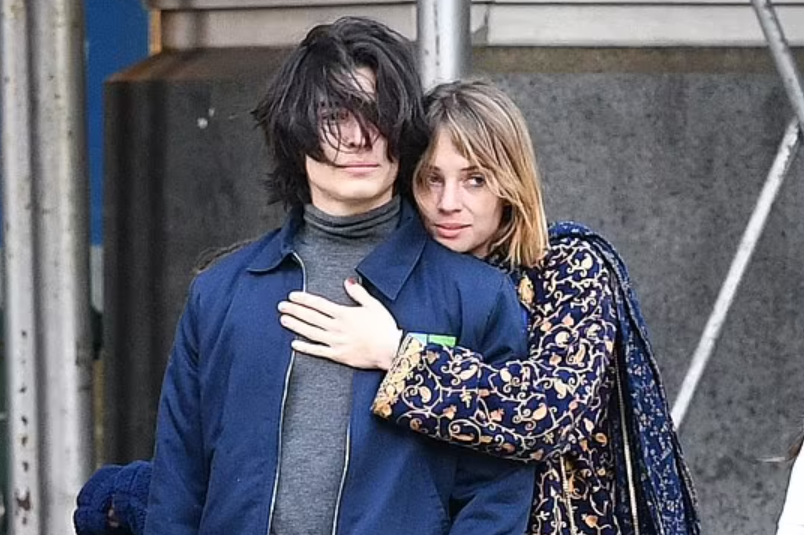 How Much Is Maya Hawke’s Net Worth?

Talking about her earnings, she has been making a hefty amount of money from her career in the entertainment industry. Therefore, she has an estimated net worth of above $3 million. Her main source of income comes from her acting, modeling, and music works. Further, both of her parents are popular Hollywood personalities. Additionally, her father has an estimated net worth of $55 million while her mother has $45 million.

As an actress, she has a perfectly slim and well-maintained body that measures 37 inches chest size and 25 inches waist size. Further, her body stands to an average height of 5 feet 8½ inches or 1.74 meters and weighs around 55 kg. She has blonde hair as well as blue eyes color.