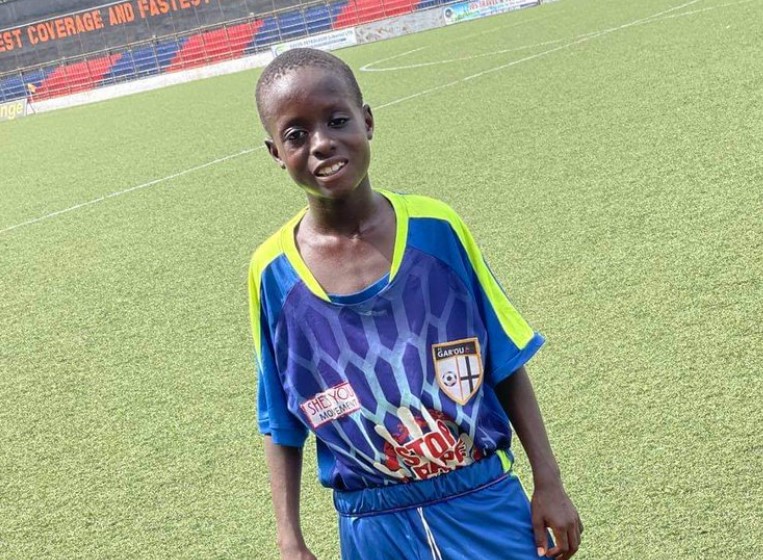 Football is not just a sport, it is a religion for fans across the world. Footballers become famous because of their skills, talents, hard works, and dedication to the game. Those big names in football today were wonderkids when they were playing football in their respective academies. During their time in the academy, they polish their skills with a dream of becoming footballers with name and fame. Young players like Kylian Mbappe, Vinicius Jr., and Erling Halaand are a few of many names in football who now play for top clubs in Europe.

Even younger, there are a couple of young talents whose skills and talents are already making headlines in tabloids. The 11-years-old Liberian wonderkid has been catching the attention of media these days for his football story. His name is Eric Goodpower Marshall. Born in 2010 in Liberia, this wonderkid is a Liberian who has a huge potential in world football in the future.

Here are the 5 things to know about Eric Goodpower Marshall. 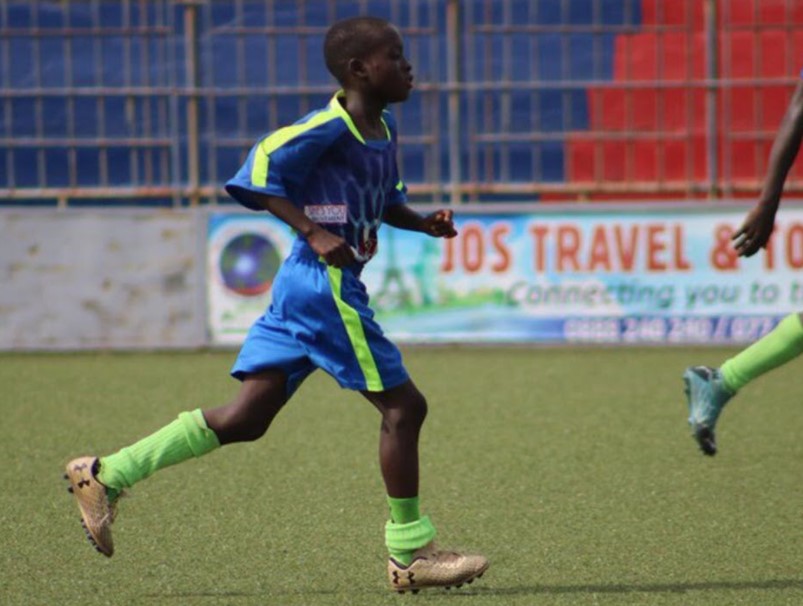 The young footballer Eric Goodpower Marshall plays for the Gar’ou Academy. With his skill and talent, he was given a chance to play for the club’s senior team. Only at the age of 11, he played for Gar’ou’s senior football team, which plays in the Liberian fourth division.

Eric Goodpower Marshall Was Threatened By His Opponents

Eric Goodpower made his official senior game debut just at the age of 11. However, playing with footballers double his age wasn’t easy. It was reported that he was threatened by opponents. He stated that one of the opponents threatened him to kick him and hospitalized him. 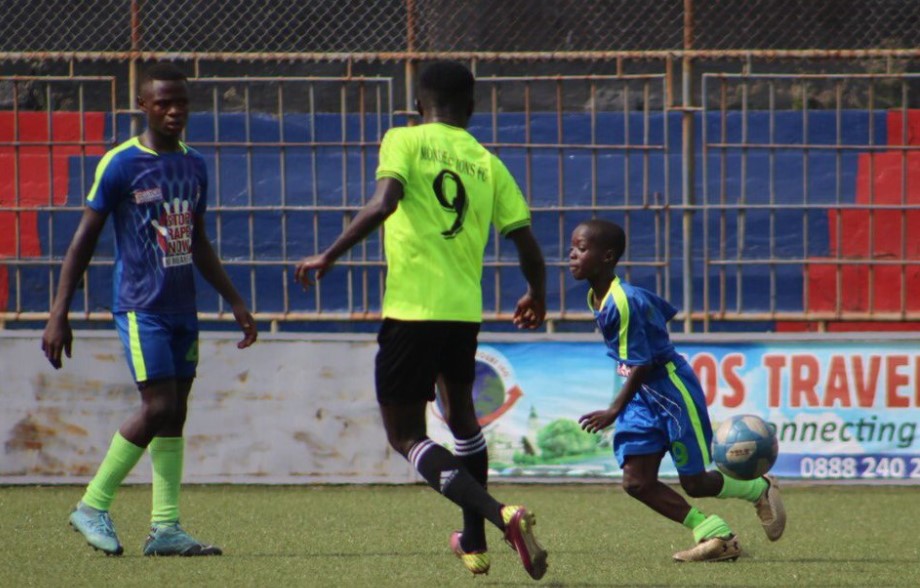 Eric Goodpower Marshall Love To Play Football With His Friends

Eric Goodpower Marshall is a real football talent. At the young age of 11, he has already played senior football with players double his age. Playing with senior players is not easy at all. However, he still has got a long way to go. Besides playing with his academy mates and occasionally with the senior team, he loves to play football with his friends.

Eric Goodpower broke a record of becoming the youngest footballer to play an official senior-level game set by Mauricio Baldivieso. Baldivieso was 12 when he made his official debut with the Bolivian football team Aurora. Marshall broke the record at 11 years old.

However, there is one footballer who could break Marshall’s record. The Iranian wonderkid who is just 7 years old is an internet sensation. His name is Arat Hosseini. Hosseini initially garnered internet fame after his workout videos went viral on social media. The 7-year-old Hosseini kept on becoming social media sensation after his football skills went viral on social media as well. Hosseini currently plays for Liverpool Academy. If given a chance, Hosseini could break the record set by Marshall to become the youngest footballer in history to play an official game.