Melanie Lynskey is a New Zealand actress as well as a voice actress. She debuted on the screen at the age of seventeen as a teenage murderer in Heavenly Creatures in 1994. Since then, she has been working in several movies and series including 1998 ‘Ever After’, 2000 ‘Coyote Ugly’, 2003 ‘Shattered Glass’, and 2012 ‘The Perks of Being a Wallflower’.

Furthermore, she has received several accolades, including a New Zealand Film Award, a Hollywood Film Award, and a Sundance Special Jury Award as well as Golden Nymph Award nominations. 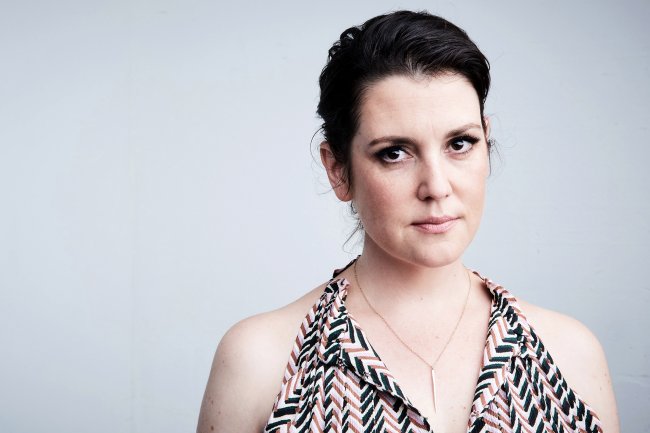 The veteran actress was born on 16 May 1977 in New Plymouth, New Zealand as Melanie Jayne Lynskey and nicknamed ‘Mel’. She was born as the older daughter of Kay Lynskey and Tim Lynskey. Her mother worked as a former nurse whereas mother, an orthopedic surgeon. Later, her family moved to England for a year while she was a child and returned to New Zealand. She grew up along with three brothers and one sister.

Regarding her education, she attended the New Plymouth Girls’ High School. After completing high school, she enrolled at the Victoria University of Wellington, New Zealand.

As stated earlier, she made her film debut at age 17, starring as a teenage murderer in Heavenly Creatures (1994). Then she moved to the United States for making a better career. After that, she appeared as a supporting actress and dramas.

Her films credit include Ever After, Detroit Rock City, But I’m a Cheerleader, Coyote Ugly, Abandon, Sweet Home Alabama, Shattered Glass, Flags of Our Fathers, Away We Go, Up in the Air, The Informant!, Leaves of Grass, Win-Win, Seeking a Friend for the End of the World and The Perks of Being a Wallflower. 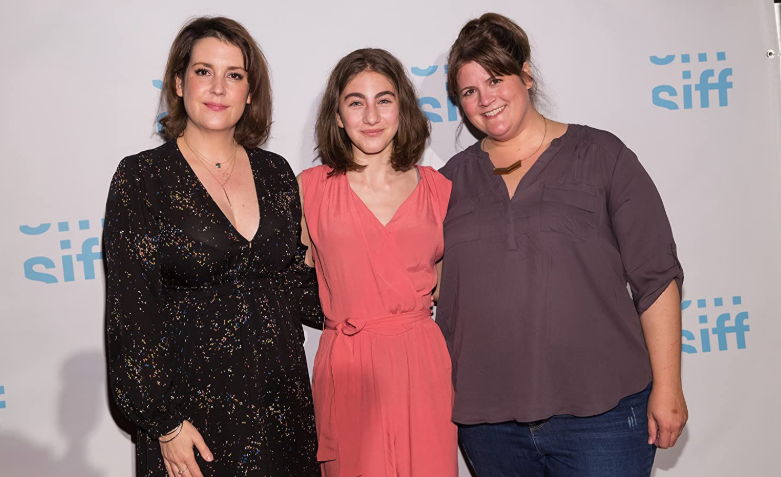 She has appeared as a guest role and recurring role since 2002. Her television works include Rose Red, The Shield, Drive, Comanche Moon, The L Word, Over the Garden Wall, Togetherness, and American Dad!, amongst many more. She has also joined the main cast of 2003 ‘Two and a Half Men’ as a ‘Rose’ appearing in 63 episodes. Currently, he has been amassing the fame because of her role ‘Rosemary Thomson’ in American drama ‘Mrs. America’.

Currently, she is in a serious relationship with her partner Jason Ritter, an American actor with whom she had a child. The couple first met on the set of their movie ‘The Big Ask’ in 2013. Since then the duo began dating and living a pretty low-key love life. Back in February 2017, she announced her engagement with the actor Ritter in the television show Hollywood Today Live. 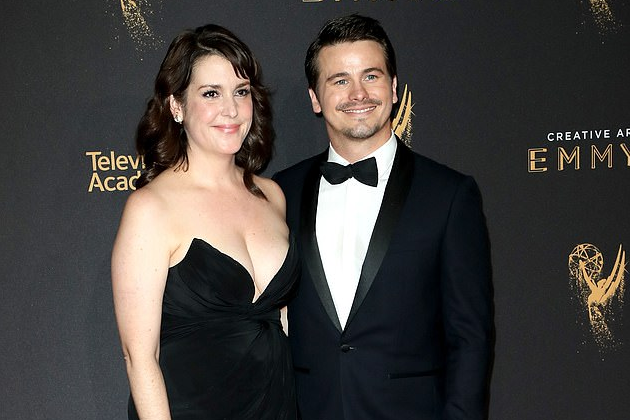 Previously in 2007, she had married American actor Jimmi Simpson. They got married after they first met during the filming of ‘Rose Red’ in 2001. After that, they engaged in 2005 and married in a chapel on Lake Hayes, near Queenstown, New Zealand. However, their relationship started to turn sour and filed for divorce on 25 September 2012, ‘citing irreconcilable differences’. Further, their divorce was finalized on 23 May 2014.

The actress who has been working in the entertainment industry over the decades earning wealth and fame. Therefore, she has been making a good income from her career as an actress. Also, she had made a considerable amount from voicing and endorsing as well. Moreover, she has a net worth estimated at around $5 million. In the past, she had purchased the 1,472 square feet Victorian bungalow for $597,500 in 2004. Later, she put the house on the market with the asking price of $899,000, but the buyer paid a price of $950,000 higher than the original. Additionally, her partner, actor Jason Ritter has an estimated net worth at $6 million.

The gorgeous actress has a slim and well-maintained body that stands to a height of 5 feet 7 inches or 1.70 meters and weighs 57 kg. Her Body Measurements have a measure of 37-27-35 inches with dress Size 10 and bra size 34C. Additionally, she has dark brown eyes and hair color. Also, she is a tattoo lover and has inked two tattoos.