Michael Holt, aka known as Molt, not to be confused with the English professional snooker player. In fact, Molt is an American full-time YouTuber and social media influencer. Apart from that, he also works as a part-time graphic designer and initially gained popularity for his gaming videos and tutorials.

He has launched two YouTube channels ‘GAMINGwithMolt’ and ‘MoltPlays’ on uploading Xbox games and others like ‘Clash of Clans’ and ‘Clash Royale’. Also, he has another YouTube channel called ‘The Holts’ where he uploads videos on technical issues and daily lifestyle featuring his wife. Additionally, he serves as the head of graphic design at Pinckney marketing. 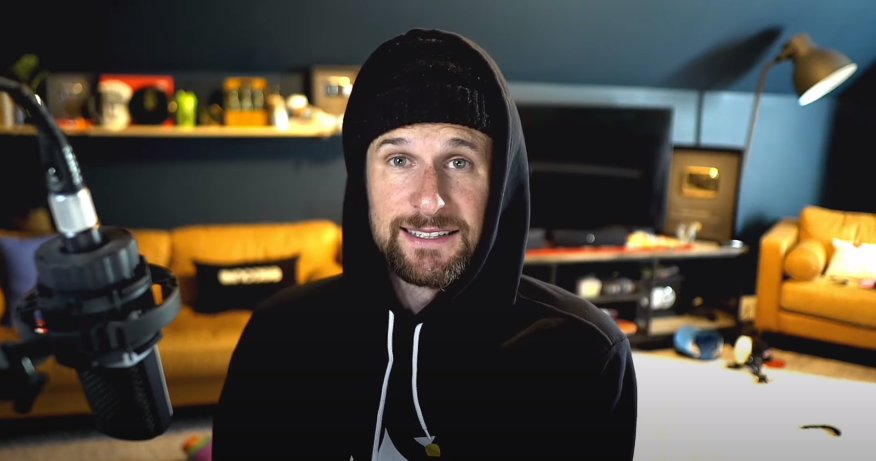 Holt was born on 29 July 1987, in Columbia, South Carolina, the USA under the zodiac sign, Leo. He has not revealed information on his parents or siblings. While he was in 5th grade, his family and he moved to Texas where he attended Western Carolina University from 2006-07. He then enrolled in the University of South Carolina-Columbia. From the university, he completed his BS degree in Design and Visual Communications in 2010.

Following his graduation, he did an internship at the University of South Carolina Media Relations Department from August 2008 to May 2011. He worked as a graphic designer for Pinckney Marketing Inc. After gaining much experience, he launched his YouTube channel where he uploads gameplay commentary videos on mobile games. Further, his channel has garnered over 2 million followers as of now.

The YouTuber is currently married to his fiancée Rachel and living happily with each other. The couple started dating after they first met through an app. Their wedding held on 3 June 2018 attended by their close ones. From the same day, they began the series ‘A Year in Marriage’, featuring their married life on their vlogging channel.

The couple has welcomed their first-born, boy Caleb Lafay Holt on 18 February 2020. Additionally, he also pets two pups named Lucy and Millie. Moreover, the gamer has dated a girl named Lindsey in mid-2015 in the past. He then was in a relationship with a girl named Liz in mid-2016 and featured her in his vlogs. But he later deleted all videos following their breakup. 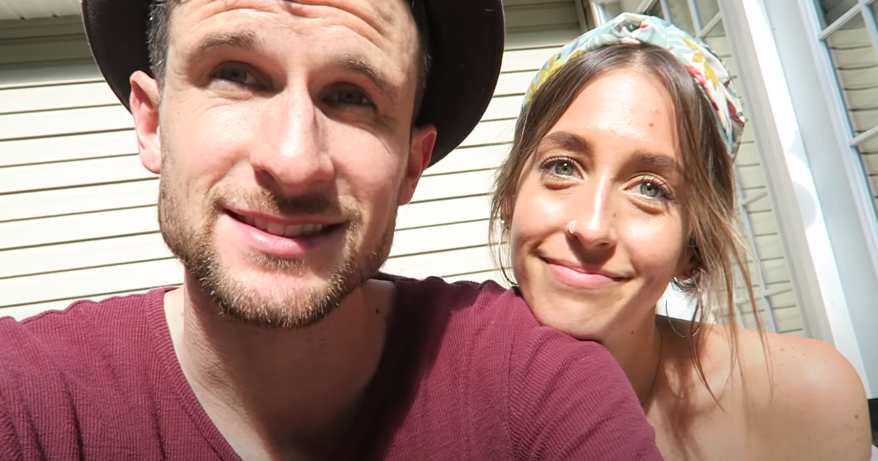 He once told that he had a near-death that he experienced during his student years. He further added that the incident has drastically changed the way of looking at his life. At the time, he dreamt of becoming a baseball player. But that dream vanished after he involved in an accident just before his freshman year in college. He was seriously injured after he roped swinging his left arm that tangled in the rope mid-air. He regained his health after two years following his near-death from severe bleeding during the accident.

Talking about his earning, he surely maintains a huge amount from his vlogging and gaming career. Further, he also works as a graphic designer and creates contents for mobile games too. Therefore, he has a net worth estimated at around $1 million from his active works and different business ventures.

The YouTube personality has a slim and fit body that stands to a tall height of nearly 5 feet 9 inches or 1.75 meters. He has not provided information on his body weight or body measurements. He has green-colored eyes with dark brown hair color.